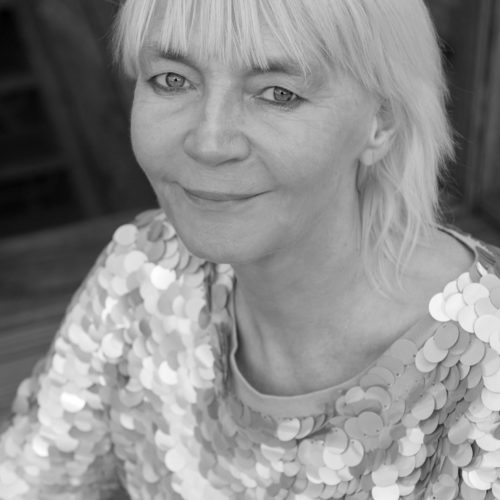 Diane Atkinson is the author of Rise Up, Women! The Remarkable Lives of the Suffragettes. A regular lecturer on the suffragettes at conferences and literary festivals, Diane Atkinson has also appeared on radio programmes including Woman's Hour, and has consulted on numerous television documentaries, as well as, most recently, the film Suffragette, starring Meryl Streep and Helena Bonham-Carter. She lives in London (photo by Lawrence Lawry).

The women who were radicalised in prison

Suffragette Centenary Series: Force-feeding and physical assaults on First Wave Feminists only led them to strengthen their resolve.