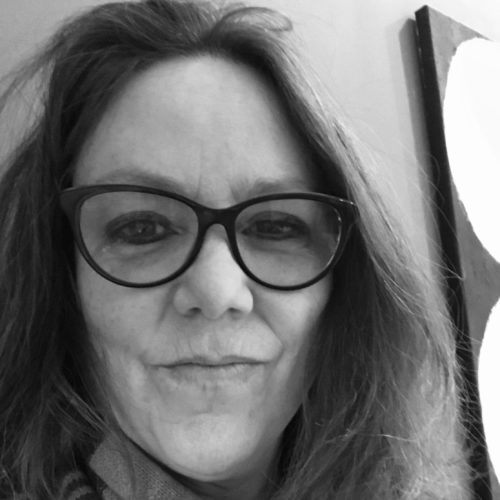 Debora Cackler Harding is a writer. Previously, she has worked as a professional reformer in national politics in the USA for ten years, before spending ten years working in the UK media sector. A friendship and a belief that bicycles make the world a happier place led her to managing an independent bicycle business in Washington D.C. for the next five years, where she was remoulded by a surly staff of overqualified lovable hipsters. She has been published in the Guardian, the Daily Mail and other newspapers. She spent her childhood in Nebraska and Iowa, holds both American and British citizenship, is the mother of two children, and lives in Hampshire. She is married to British writer, Thomas Harding.

At home with the art guide

A writer took a trip to a home hosted private gallery in Berlin. The art intrigued her. The pompous docent, less so.