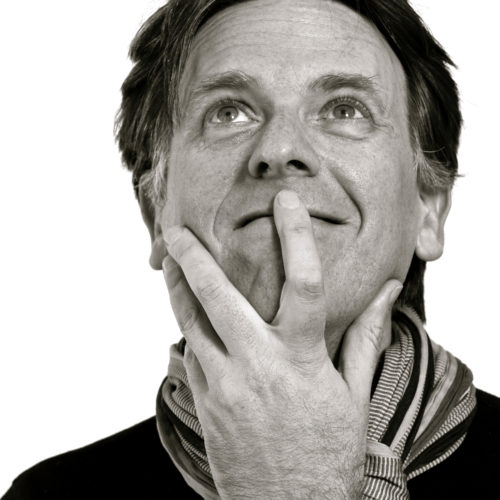 David Pearl is an innovator in business, the arts and social change. Drawing on a lifetime’s experience in opera, theatre and film, he has pioneered the use of the arts in business and is creative confidante to high-profile CEOs and their teams across the globe. David’s work has appeared in media such as the BBC, The Sunday Times, New Statesman, The Independent and The Telegraph.  Wanderful is David’s third book, following Will There be Donuts?, on the art of meeting, and Story for Leaders, a handbook for anyone who wants to harness the engaging power of narrative. David is the founder of the non-profit social venture Street Wisdom, which transforms ordinary city streets around the world into inspirational learning zones. He keeps his creative instincts sharp by making up operas on the spot with his improvising ensemble, Impropera. David lives in London and Italy with his family and is an enthusiastic, if out of breath, road cyclist.