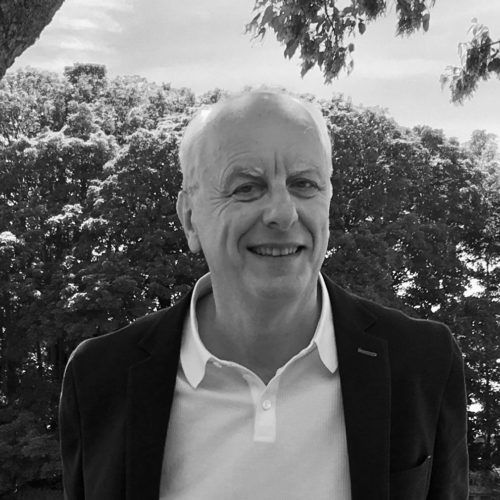 David Lister is the former arts editor of The Independent and i newspapers. He was a founder member of The Independent in 1986 and remained until the print edition closed in 2016. David started his journalistic career on the Bristol Evening Post, moving on to the Times Educational Supplement and Sunday Times before helping to set up The Independent. He is also the author of the first biography of the late entertainer Kenny Everett, “In the Best Possible Taste: The Crazy Life of Kenny Everett”. He has made frequent broadcasts on TV and radio, and led many arts-related campaigns in The Independent ranging from encouraging more diverse audiences at theatres through cheaper tickets and an end to booking fees, and the successful removal of cars from the courtyards of national arts buildings. He is a Fellow of the Royal Society of Arts, and has spoken on the arts and arts journalism in the UK and abroad.

The beautiful imaginations of monster men

Can brilliant art be disconnected from its shamed creator? Judge the art and not the artist, one writer argues.