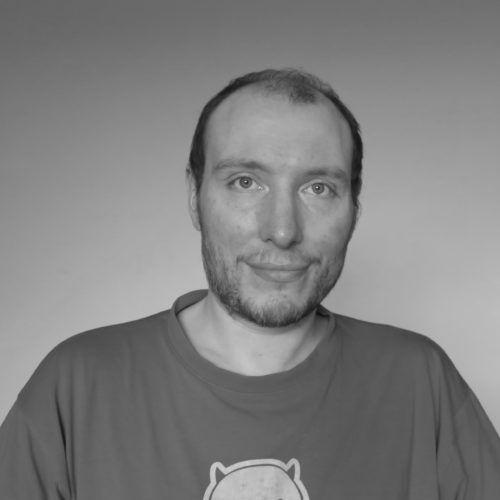 Cyriak is a British artist best known for his surreal animations using photo and video montage, which he began spreading on the internet in 2004. He has since built a career as a freelance animator, working on commercials, TV shows and music videos, and has a YouTube following of over a million subscribers. He currently lives in Lincolnshire for no apparent reason.﻿