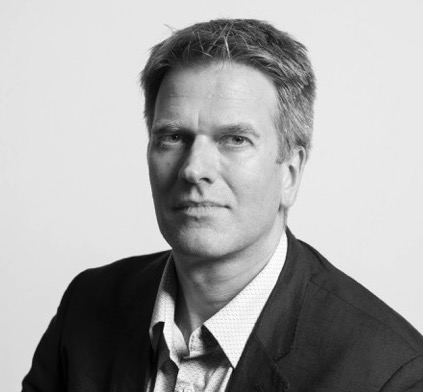 Charles Fernyhough is a writer and psychologist. His non-fiction book about his daughter’s psychological development, The Baby in the Mirror (Granta, 2008), was translated into eight languages. His book on autobiographical memory, Pieces of Light (Profile, 2012) was shortlisted for the 2013 Royal Society Winton Prize for Science Books. His latest non-fiction book is The Voices Within (Profile/Wellcome Collection). He is the author of two novels, The Auctioneer (Fourth Estate, 1999) and A Box Of Birds (Unbound, 2013). He has written for the Guardian, Observer, Financial Times, Literary Review, Sunday Telegraph, Lancet, Los Angeles Times, TIME, Nature and New Scientist, and has made numerous radio and TV appearances in the UK and US, including Start the Week, Woman’s Hour, All in the Mind and Horizon. He is a part-time professor of psychology at Durham University. Further details are available at www.charlesfernyhough.com.

Choose books for respite in these grim times

Charles Fernyhough on Spike Lee, real-life villains and seeing beyond ourselves