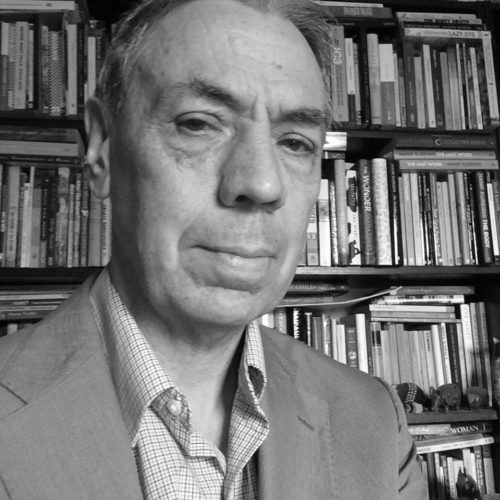 Who was Camara Laye? Visionary writer or victim of a colonialist stunt?

We are always translating, argues Boyd Tonkin in the introduction to his new book, even if we have never learned a single word of any other tongue.

Curzio Malaparte: Self-love among the ruins

Curzio Malaparte was an editor, satirist and dazzling writer. He was also a fascist and a consummate opportunist. So can we value his writing today?

This haunted isle of English ghosts

The allure of British Gothic, from MR James to Andrew Hurley and The League of Gentleman.

We mourn the loss of precious books but would we really want every fabled work to come to light?

On the allure of Susan Sontag, by a former fan-boy

Reflections on a smouldering intellectual and what she would have made of the world, and selfie culture, today.