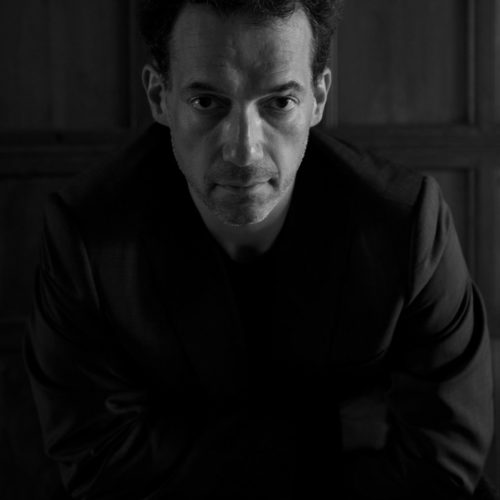 Boris Starling is a versatile and award-winning novelist, screenwriter and journalist. He has written eight crime novels and has reached the Sunday Times and New York Times bestseller lists. His debut novel Messiah was made into a prime time BBC One series which ran for five seasons, and he has written scripts and developed projects for broadcasters, studios and production companies in the UK, US and around Europe. He is also the author of the successful Haynes Explains series. Boris writes regularly for several national newspapers and was writer-in-residence at Max Gate, Thomas Hardy's house.