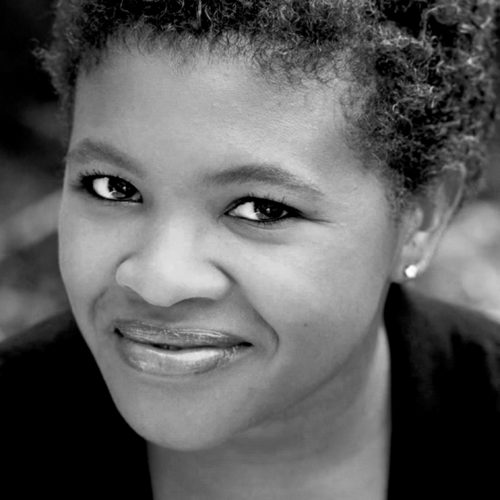 Attica Locke is a screenwriter who has written for Paramount, Warner Bros, Twentieth Century Fox, HBO and Dreamworks. She was recently co-producer and co-writer on the Emmy-winning FOX drama 'Empire'. Locke’s first novel 'Black Water Rising' was shortlisted for the Orange Prize, nominated for an Edgar Award, an NAACP Image Award and a Los Angeles Times Book Prize. Her most recent novel is 'Bluebird, Bluebird'. A native of Texas, Attica lives in Los Angeles with her husband and daughter.

Standing your ground in the South: Attica Locke Q&A

The crime writer discusses Trump, Charlottesville and America's racial past and present in her new novel.