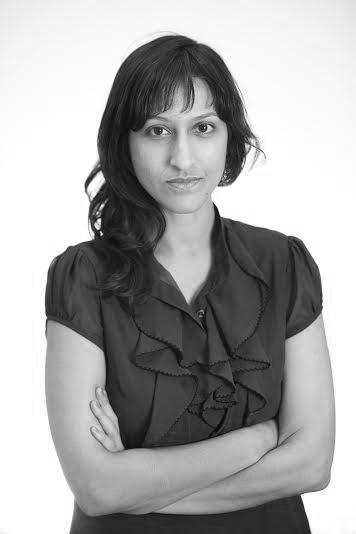 Arifa Akbar is a theatre critic for The Guardian and a contributor to the arts and books pages of The Observer. A former literary editor of The Independent, she worked at the newspaper from 2001 until 2016 as a reporter and arts correspondent before joining the books desk in 2009. She is the former head of content at Unbound and was launch editor of Boundless from 2017 to early 2019. She is a trustee of the Orwell Foundation and co-administers its annual book prize. She has judged various prizes including the Costa Biography Award 2017, the UK Theatre Awards 2018 and the Women's Prize for Fiction 2019.

Cathy and Heathcliff, revisited in midlife

Wuthering Heights is a story of untameable passion, but a quieter love story unfolded for an Emily Brontë fan.

Elif Shafak is the latest author to contribute a manuscript to an anthology which will only be read in 2114.

‘Always guard against arrogance and disrespect’

Looking death in the face

There is a conspiracy of silence when it comes to dying. We need to start talking about it.

By Kathryn Mannix and Arifa Akbar

Katharine Smyth: All the Lives We Ever Lived

By Katharine Smyth and Arifa Akbar

Silence please: on a quest for quietness

Silence & Sound series: why do we seek quiet and what is its worth in our age?