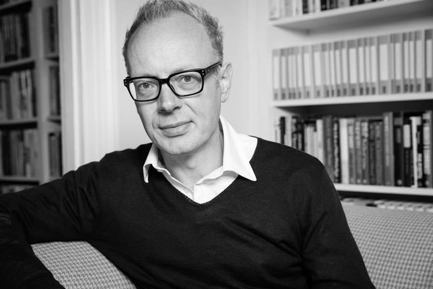 It's Britain's most prestigious book prize dinner and all the literary giants, pretenders and posers are out in force. Sound familiar?

A local footie team is disrupted by a charismatic actor in a beguiling tale of modern masculinity and the beautiful game by an award-winning novelist.