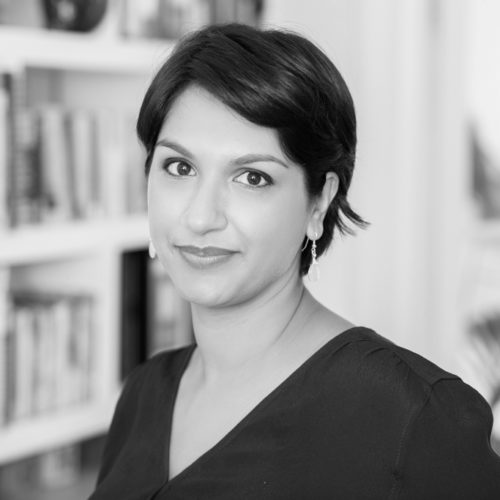 Angela Saini is an award-winning British science journalist and broadcaster. She regularly presents science programmes on the BBC, and her writing has appeared in New Scientist, the Guardian, The Sunday Times, and Wired. Her latest book is Superior: the Return of Race Science (4th Estate). Her previous book, Inferior: How Science Got Women Wrong, was published in 2017 to widespread critical acclaim and has been translated into twelve languages. Angela has a Masters in Engineering from the University of Oxford and was a Fellow at the Massachusetts Institute of Technology.

What will it take for women to be seen instinctively as natural geniuses?