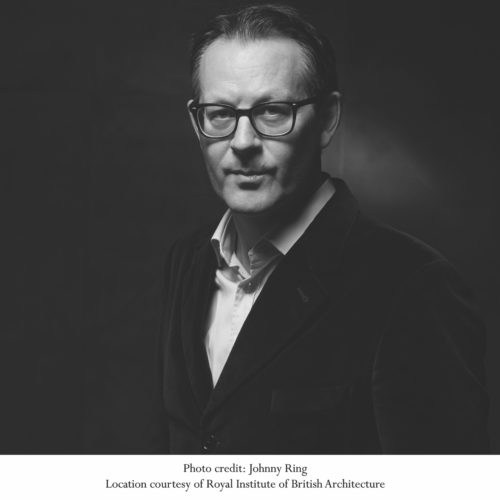 Andrew Wilson is a novelist, biographer and journalist. His books include biographies of Patricia Highsmith, Sylvia Plath, Alexander McQueen, Harold Robbins and a group biography of the survivors of the Titanic. He is also a creative writing mentor on the Gold Dust scheme. His journalism has appeared in the Guardian, the Daily Telegraph, Tatler, the Observer, the Sunday Times, the Daily Mail and the Washington Post. His first novel, 'The Lying Tongue', was published in 2007, which was shortlisted for the Jelf First Novel Award. He won the Edgar Allan Poe Award, Biography (2004) and also the LAMBDA Literary Award (2003) for his biography on Patricia Highsmith, 'Beautiful Shadow'. He was shortlisted for the Whitbread Biography Prize (2003) for the same book.

An award-winning biographer explores the value of excavating other people's lives, and the freedom that he has found in writing fiction.