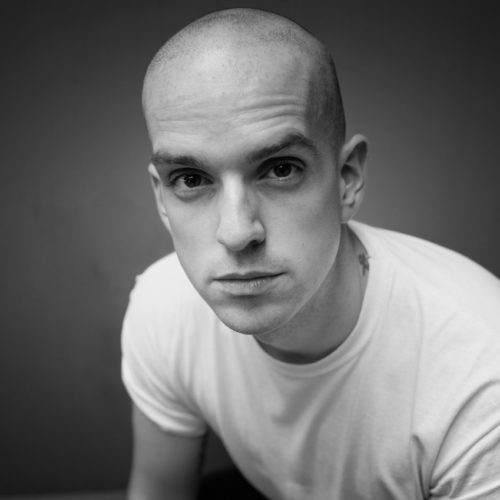 Andrew McMillan's debut collection physical was the first ever poetry collection to win The Guardian First Book Award. The collection also won the Fenton Aldeburgh First Collection Prize, a Somerset Maugham Award (2016), an Eric Gregory Award (2016) and a Northern Writers' award (2014). It was shortlisted for numerous others including the Dylan Thomas Prize, the Costa Poetry Award, The Sunday Times Young Writer of the Year 2016 and the Forward Prize for Best First Collection. Most recently physical has been translated into Norwegian (Aschehoug, 2017) and a bi-lingual French edition, Les Corps Des Hommes (Grasset, 2018). His second collection, playtime, will be published by Jonathan Cape later this year. He is senior lecturer at the Manchester Writing School at MMU.

Sharing the language of the garden

A poet, and son, writes movingly about his magnificent, green-fingered mother and a bond grown, and fed, in the garden.

A portrait of the artist as a young, queer man

A poet who grew up baffled by his sexuality argues that it doesn't have to be that way for young people now.