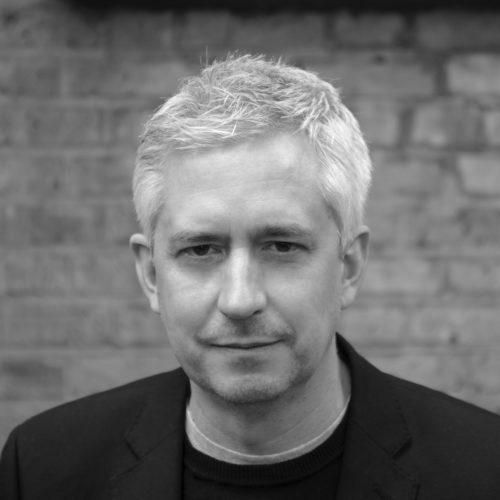 ‘Books are made for passing on’

Andrew Kidd on what he reads and the value of literary prizes today.