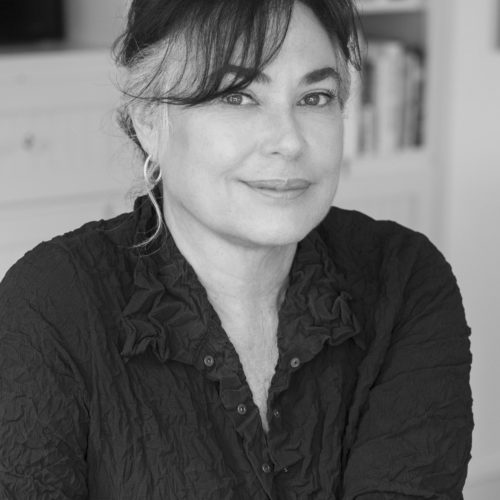 Amy Bloom is the acclaimed author of three other novels, Lucky Us (Granta, 2014), Away (Granta, 2007), and Love Invents Us; three collections of short stories, Where the God of Love Hangs Out (Granta, 2010), Come to Me and A Blind Man Can See How Much I Love You (all published in one volume as Rowing to Eden (Granta, 2015)); and Normal: Transsexual CEOs, Crossdressing Cops, and Hermaphrodites with Attitude. Her books have been nominated for the National Book Awards and National Book Critic Circle Awards. Bloom has written for the New Yorker, the New York Times Magazine, Atlantic Monthly, O Magazine, Vogue, the BBC and many other publications. She created and wrote the TV series State of Mind. She is the Shapiro-Silverberg Professor of Creative Writing at Wesleyan University and a psychotherapist (photo by Elena Seibert).

The House of Scandal

It is the seat of American power but has a rich history of sexual misadventure. Amy Bloom reflects on the fame, and infamy, of the White House.