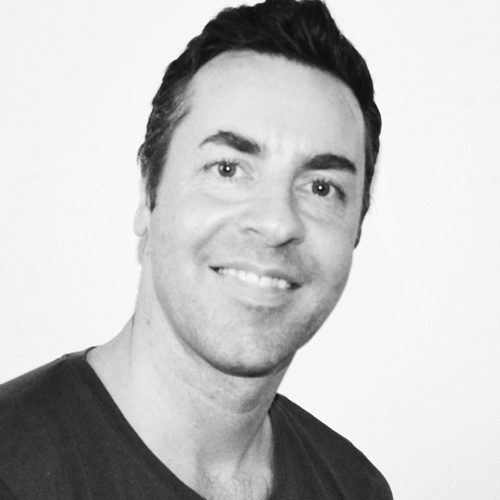 Alastair Hagger is a Doctoral Researcher in Creative Writing (on Dick Turpin) at the University of West London. He is a freelance features writer and writes regularly for Forbes Africa and Forbes Woman Africa; in 2014 he won a Media Institute of Southern Africa Sports Writer of the Year award. In 2016 he was Project Director for the Botswana strand of the global Shakespeare Lives project. He has lived in Japan, Botswana, Kenya and South Africa but is now settled in Ealing – much closer to his beloved Tottenham Hotspur.

The science, cultural history - and torments - of tinnitus.

Dandy or thug? Myth-making and the highwayman

Dick Turpin and the Cosmetology of Fame.

The language of deaf communities has faced centuries of prejudice but Sign lends itself to the poetic.