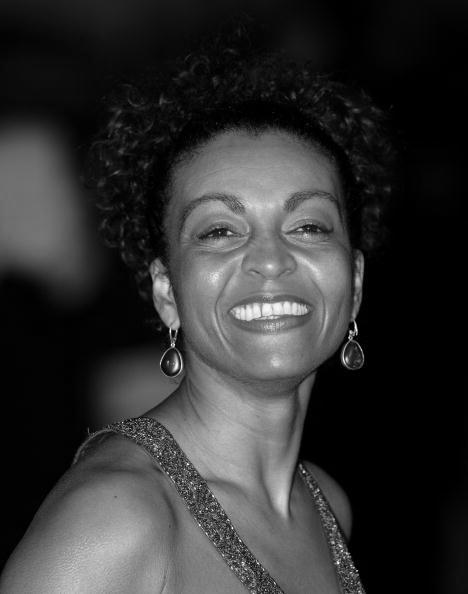 Adjoa Andoh is a film, television, stage and radio actress. She has performed lead roles at the RSC, the National Theatre, the Royal Court Theatre and the Almeida Theatre, and is a familiar face on British television (including two series of Doctor Who, 90 episodes of the BBC's medical drama, Casualty, and in the BBC's soap opera, EastEnders. She is the voice of Alexander McCall Smith's No. 1 Ladies Detective Agency. She made her Hollywood debut in autumn 2009 starring as Nelson Mandela's Chief of Staff Brenda Mazibuko alongside Morgan Freeman as Mandela in Clint Eastwood's 'Invictus' (photo by Matt Writtle).