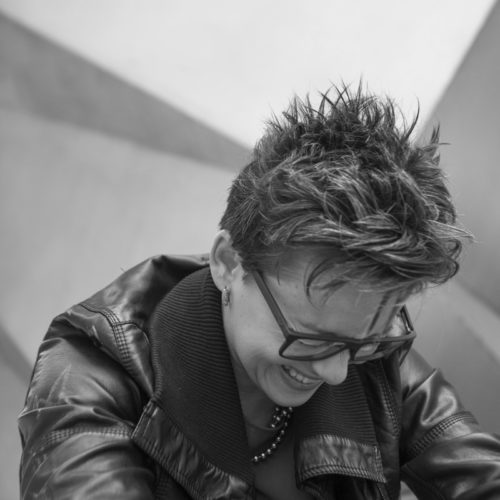 A.M. Bakalar was born and raised in Wroclaw, Poland. She lives in London. Her first novel 'Madame Mephisto' was published in 2012 and was nominated for the Guardian First Book Award by readers. Her writing has appeared in various publications, including The Guardian and The International New York Times. She was the editor of Litro Magazine Polish Issue and her short story, ‘Whatever Makes you Sleep at Night’ was published in Wasafiri. Asia has appeared on BBC Radio 3 Night Waves, Proms Plus Literary, BBC Radio 4 At Home Abroad. Her short story ‘Woman of Your Dreams’ was broadcast on BBC Radio 4 in September 2015. Her second novel, 'Children of Our Age' was published in 2017.

Where’s your accent from? Britain’s White Others

The split between 'us' and 'them' is audible post-Brexit. How does the nation's Polish community feel?

By Agnieszka Dale and A.M. Bakalar