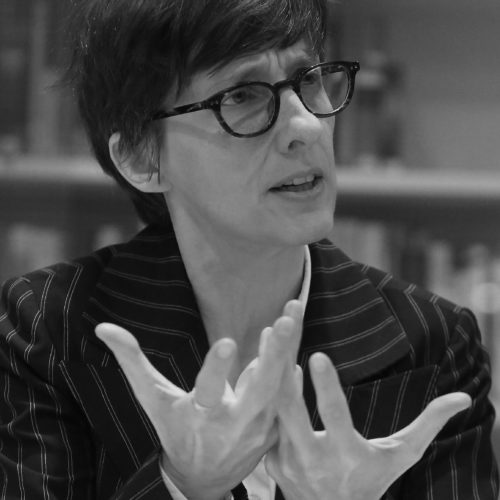 A.L. Kennedy was born in Dundee. She lived for almost 30 years in Glasgow and now stays in North Essex. She has won a variety of UK and international book awards, including a Lannan Award, the Costa Prize, The Heinrich Heine Preis, the Somerset Maugham Award and the John Llewellyn Rees Prize. She has twice been included on the Granta Best of Young British Novelists list. She has written 9 novels, 6 short story collections, 3 books of non-fiction and 3 books for children. She is a Fellow of the Royal Society of Arts, a Fellow of the Royal Society of Literature and a member of the Akademie der Kunst. She also writes for the stage, screen, TV and has created an extensive body of radio work including documentaries, monologues, dramas and essays. She also performs occasionally in one person shows and as a stand-up comic.