By Boyd Tonkin
Extract | 7 minute read
Over two decades ago, Boyd Tonkin founded Britain's first prize for literature in translation. In this extract from the introduction of his new book, he argues that we are always translating, even if we have never learned a single word of any other tongue - from regions and dialects to communicating across classes, communities, genders and sub-cultures

On a grey February day towards the end of the last millennium, I went to interview the writer WG Sebald at the university in eastern England where he taught. His book Die Ausgewanderten (The Emigrants) had appeared a couple of years previously in Michael Hulse’s outstanding English translation. Self-exiled from Germany, the author-professor had begun to enjoy in the Englishspeaking world the early whispers of an acclaim that, after his death in 2001, would rise into a global roar. During his career, and then as a posthumous presence, Max Sebald embodied for many readers the meanings of translation in much more than a strictly linguistic sense.

After he came to England in 1966, he had taught German literature in Manchester. That city supplies the drizzly backdrop to one of the quartet of stories in The Emigrants, and also, incidentally, the sodden setting for another experimental work by a former foreign-language teacher at Manchester University: Michel Butor’s L’Emploi du Temps (Passing Time). In 1970, after a spell in Switzerland, Sebald had moved to the University of East Anglia outside Norwich, where he settled for the rest of his career. As UEA’s Professor of European Literature, then the first director of the British Centre for Literary Translation, he led a long-overdue drive to create for the translator’s art a solid institutional niche in UK higher education.

Beyond this professional role, his chosen passage from Germany to England, his mesmeric prose and his personal authority – quizzical, ironic, self-deprecating, but no less real for all that – marked him out as someone who lived, thought and wrote in between; in between languages, cultures, sensibilities. Yet he was the opposite of the rootless cosmopolitan pilloried through two centuries of nativist calumny, from the blood-and-soil rhetoric of the Third Reich, whose victims his books so magnificently mourn, to the foolish sneers at “citizens of the world” heard today from politicians with a shaky grasp of history. The German Sebald wholly contained the English Sebald, and the other way around. Far from rootless, he seemed doubly grounded. He never wrote books directly in English but collaborated intensively with fellow artists who transformed the voice of his first language into his second: above all, Michael Hulse and Anthea Bell. Millions of people, in all ages and places, have also lived completely in that space where tongues and worlds converge. Occasionally as artists, always as citizens, they have not been diminished but enriched by an intimate, life-long traffic between different expressions of the same, shared human experience.

Reading books from the past, even the recent past, is one thing we can do to overcome the barriers that time, language and environment erect

Translation not only takes place between tongues, a formal dialogue of one lexicon with another. On that dour late winter day, wandering through the UEA grounds or sitting in the hi-tech aircraft hangar of its arts centre, Sebald explored – but never quite defined – the uncanny transits between biography and fiction, present and past, that lend his books their liminal potency. To write, and to read, is forever to cross thresholds. Or, perhaps, to wish that they might be crossed. Max Sebald used to scour market stalls for the vintage postcards which, uncaptioned, cast their ghostly spell across his books. ‘Like all the dead,’ he told me, they have ‘a sense of grievance. They say, “Please, can you try and do something about it?”‘

Reading books from the past, even the recent past, is one thing we can do to overcome the barriers that time, language and environment erect. Read them in translations from languages we do not know and we can hope to leap over several hurdles in one bound. Globally-minded critics salute literary translation as a privileged means of passing border-posts, a sort of universal passport issued by that Utopian state, the Republic of Letters. Since the ages of Enlightenment and Romanticism, the champions of translation – such as Goethe and Madame De Staël – have urged its necessity, if only as an inferior substitute for the true polyglot’s command of several tongues. That case still needs to be made, especially in English, whose position as a planet-spanning lingua franca may trick native speakers into the delusion that their language, or any language, may encompass the whole world of thought and art. The example of Max Sebald, with his works that glide like melancholy spectres around the frontiers of fact and fiction, memory and history, suggests too that translation might be no more than a special instance of the need to understand other minds, and other lives, that drives all human interchange. 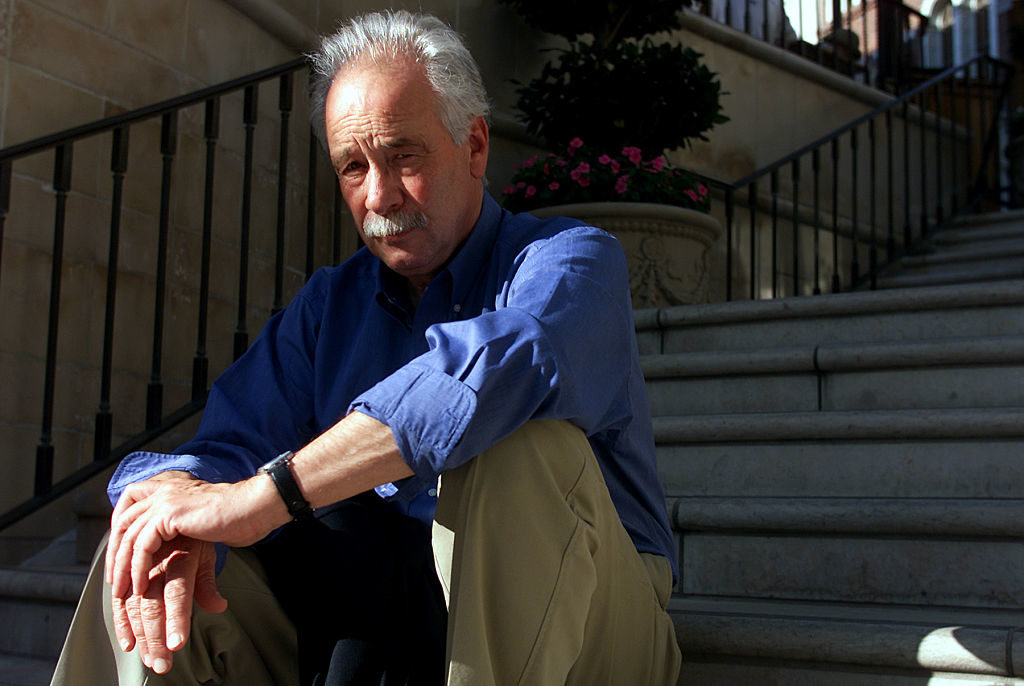 I first encountered this argument as an awestruck undergraduate reader of George Steiner’s book After Babel. For Steiner, ‘When we read or hear any language statement from the past, be it Leviticus or last year’s bestseller, we translate’. We are always translating, even if we have never learned a single word of any other tongue. Regions and dialects have to translate one another; so do classes, communities and sub-cultures. Women, of course, have to translate men and vice versa, although usually with less success. Supremely, the present must always translate the past, even if that past began only yesterday. Steiner insists that ‘a human being performs an act of translation, in the full sense of the word, when receiving a speech-message from any other human being. Time, distance, disparities in outlook or assumed reference, make this act more or less difficult.’ Only when the perceived distance between sender and receiver grows wide enough, as in the gap between written languages, does this universal activity pass ‘from reflex to conscious technique’.

Don Quixote dismisses translations from modern languages as like ‘looking at Flemish tapestries from the wrong side’, their figures ‘covered by threads that obscure them’

Thinking of translation in this light may help to demystify, but not downgrade, the process. On the one hand, literary translators sometimes appear as hierophants or psychopomps, lofty priests of a cult of the crossroads and the threshold whose esoteric mysteries outsiders can never hope to fathom. Much of what counts as ‘translation theory’ appears to be designed as a kind of arcane compensation for the very real neglect, financial and intellectual, that translators often suffer in the course of their working lives. It succeeds best, at least in my experience, when it frankly embraces the mystical rather than technical aspects of the craft. In his famous essay ‘The Task of the Translator’, for example, Walter Benjamin suspends the usual battles between ‘literal’ and ‘creative’, ‘nativising’ and ‘foreignising’ schools to imagine translation as transcendence; as a movement up into a celestial sphere where minds and tongues finally touch. ‘In translation the original rises into a higher and purer linguistic air… It cannot live there permanently, to be sure; neither can it reach that level in every aspect of the work. Yet in a singularly impressive manner, it at least points the way to this region: the predestined, hitherto inaccessible realm of reconciliation and fulfilment of languages.’ In a more practical register, the writer and translator Kate Briggs quotes her distinguished fellow practitioner Anthea Bell as saying that, between her immersion in the source book and starting work on its translation, ‘the translator’s mind dwells somewhere, for a little while, where there isn’t any language at all’. Or where, perhaps, the Biblical curse of Babel has lifted, and consciousness can glimpse a paradise of friction-free mutual understanding.

On the other hand, translation sceptics have for centuries followed the lead of Cervantes’ Don Quixote. During his conversation in a Barcelona printshop, the Don dismisses translations from modern languages as like ‘looking at Flemish tapestries from the wrong side’, their figures ‘covered by threads that obscure them’. The Don later drops the small change of faint praise in the translator’s cap: ‘a man might engage in worse things’. Yet his simile had done its work, for all that Cervantes presents his novel as no more than a translation from the Arabic original of a Muslim historian ‘Cide Hamete Benengeli’, picked up for a song in the Toledo marketplace. That faded tapestry would unroll across centuries of translator-bashing disdain.

If the mystagogues of translation theory may deter non-specialists, then so do the purists – let’s call them the ‘Untranslatables’ – who dwell on the ineffable uniqueness of the source text and the language it employs. In their world view, a tough task becomes an impossible one. The inevitable loss of some signal in the conversion of a complex work of art from one verbal code to another becomes a reason either for never doing it all, or for pouring scorn on any poor bodger rash enough to try.

Boyd Tonkin’s book, The 100 Best Novels in Translation, is published by Galileo 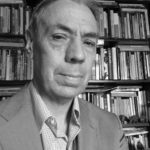 Four hundred years of the knight-errant, from the Spanish Golden Age to Netflix.

Backlisted: The Rings of Saturn by WG Sebald