‘Coming out’ as mixed race in light of Meghan Markle

By Ella Wilks-Harper
Essay | 4 minute read
Is Britain becoming more racially tolerant? As Meghan and Harry celebrate the birth of their first child, one writer reflects on the politics of being mixed race

‘They always took her for an Italian, a Spaniard, a Mexican or a gipsy. Never, when she was alone, had they even remotely seemed to suspect that she was a Negro. No, the woman sitting there staring at her couldn’t possibly know.’ – ‘Passing’ by Nella Larsen

This passage features Clare Kendry, a mixed-race character from Larsen’s novel, who, in 1920s Harlem, sits waiting for a friend with apprehension, feeling the unwavering gaze of an onlooker who is attempting to categorise her race. The scene reflects a common experience for black and mixed-race people: the external gaze attempting to place them neatly into a ‘racial box’.

Despite being published in 1929, Larsen’s novel touches on themes that are still prevalent today. The novel follows two friends, Irene and Clare, both mixed-race, who live very different lives. Clare lives and assimilates as a white person, and is married to a bigot who is unaware of his wife’s black heritage. In contrast, Irene identifies as African American and chooses to ‘pass’ (as white) when she feels the need.

Being mixed-race can be a fluid experience with the richness of being brought up with more than one culture, but for many the external gaze assumes they are black and places them in the ‘black’ category

As someone who has grown up mixed-race and often passes for white, the novel has stayed with me as a reminder of the intricacies of mixed-race identity and white privilege. Born in the cosy, north London bubble of Camden Town, it never occurred to me that having a black mother was something I would have to ‘come out’ about to people I met. By the time I got to university, I was already accustomed to coming out as gay but the realisation that I would be required to undergo the same ‘outing’ process with my racial identity was something I had not really thought about.

Unlike my more visible ‘of colour’ peers, I felt lucky in not feeling like an outsider in the predominantly white university environment at Bristol, and never experienced any direct racism. But it was eye-opening whenever my Jamaican heritage was ‘discovered’ by someone new. I felt as if I would immediately turn into a sort-of-human barcode as people attempted and failed to scan me for tell-tale signs of stereotypical black features. I rarely fitted into people’s expectations of what they assumed someone with one black parent and one white parent should look like.

In Britain, 1.2 million people identify as mixed-race. Though this figure represents only 2 per cent of the population, it would be wrong to assume that all of these people look the same and live the same racial experience.

For some, being mixed-race can be a fluid experience with the richness of being brought up with more than one culture, but for many, the external gaze assumes they are black and places them in the ‘black’ category, which puts pressure on them to choose between two cultures. As the cultural theorist Stuart Hall noted, the idea of ‘being black’ was coined to embody a common experience of racism and marginalisation in Britain and became the organising category of a new politics of resistance. 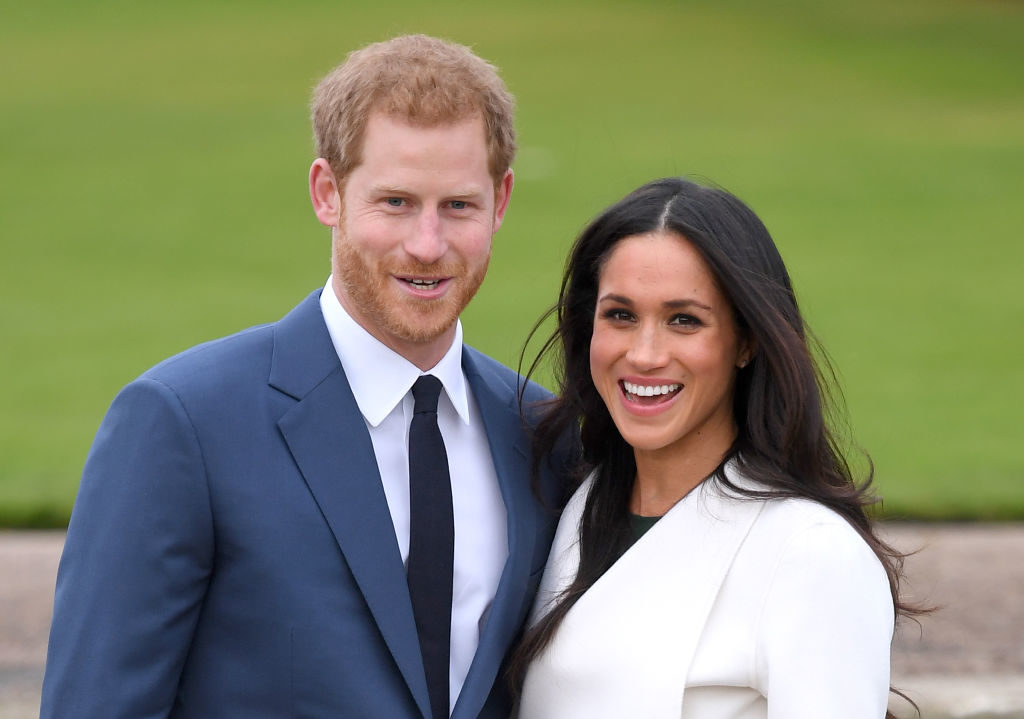 Meghan Markle is an interesting reminder of this complex and nuanced distinction within mixed-race experience; she is a public figure who ‘passes’. Just like the character of Clare Kendry, Markle’s African-American heritage is not immediately apparent.

When Markle’s engagement to Prince Harry was announced, it was interesting to watch how the media and internet responded. While pockets of Twitter marked the moment with brilliant memes showing black people celebrating the news with cook-offs, the British tabloids were quick to zoom in, extract and cultivate headlines around Markle’s ethnicity.

Some even went to the extreme of predicting what Markle and Harry’s future child might look like, a hark back to the idealised notion that mixed-race people represent a utopic future. As Salena Godden writes in her essay ‘Shade’ (in the anthology The Good Immigrant): ‘There is a dream, a grand idealism, that mixed-race people are the hope for change, the peacekeepers, we are the people with an other understanding, with an invested interest in everyone being treated equally as we have a foot and a loyalty in many camps, with all shades. We are like love bombs planted in the minefield of black and white.’

Because of Markle’s light skin, many have questioned the appropriateness of labelling her a ‘black princess’ and how ‘radical’ it really is that she is entering the royal family

Even before her engagement to Prince Harry, Markle’s ethnicity was in the spotlight. In 2015, she wrote about grappling with her racial identity and how, during her youth, she was encouraged by a teacher to tick Caucasian when filling in an ethnicity form: ‘There I was (my curly hair, my freckled face, my pale skin, my mixed race) looking down at these boxes, not wanting to mess up, but not knowing what to do… My teacher told me to check the box for Caucasian. “Because that’s how you look, Meghan,” she said.’

And because of Markle’s light skin, many have questioned how representative she is for mixed-race people, the appropriateness of labelling her a ‘black princess’ and how ‘radical’ it really is that she is entering the royal family.

Charlie Brinkhurst-Cuff, deputy editor of gal-dem, a magazine for women of colour, describes how Markle represents ‘the acceptable, light-skinned face of blackness’. This stark truth is reflected in British society’s all-too-real problem with colourism – lighter skin is treated as more desirable. The Guardian recently reported that skin-lightening business is currently booming, with products made to slow the production of melanin sold all across Britain.

While it is heartening to see someone with black heritage entering the royal family – a family that are the ultimate embodiment of white privilege in British culture – it is hard to ignore the nation’s deeply entrenched race problems. In February, Markle was sent a racist letter with white powder, deemed by Scotland Yard as a racist hate crime. It is a reminder that even for people of colour who pass, Britain is far from being a tolerable society just yet. 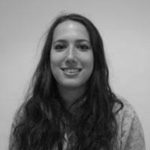 Ella Wilks-Harper is a freelance journalist at Reuters. She specialises in sourcing and verifying user-generated-content. During the 2017 UK General Election, she worked with Full Fact and First Draft News to help debunk misinformation that spread across social media platforms. She enjoys writing about how emerging technology is impacting the media world. She has written for the Reuters News Agency, Storyful, Gal-dem.com and VICE, among others.
@ellawilksharper
Tags :
Essay Colourism harry meghan Meghan Markle Mixed race royal baby