By Andrea Stuart
Essay
Pro-porn feminists have argued that women should be free to explore their sexuality, while others condemn pornography as the 'perfect propaganda piece for patriarchy'. Whatever the intellectual arguments, how is the explosion of online pornography affecting women today?

David Simon, the auteur of the television masterpiece, The Wire, has now bought us The Deuce, a series on the 1970’s sex industry in urban America. It is in homage to a particularly grimy and repellent section of Times Square on which pimps and whores did business, alongside the policeman and mobsters who also congregated there. 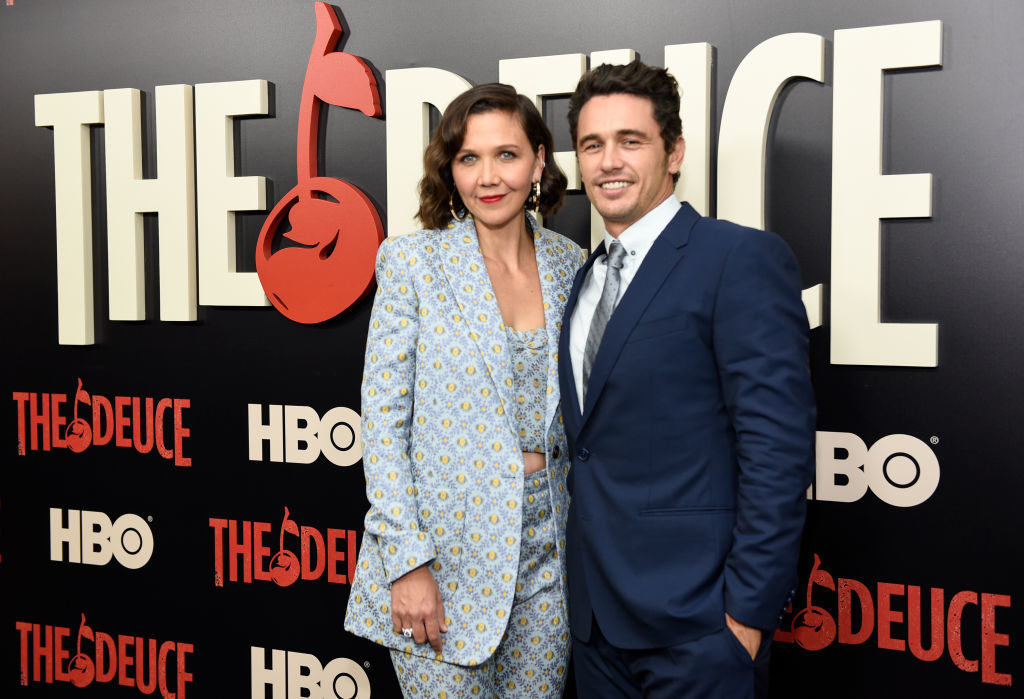 Maggie Gyllenhaal and James Franco at the premiere of The Deuce, 2017, New York City (Photo by Jenny Anderson/WireImage)

These women and their stories are intertwined with those of the pimps, whose gaudy plumage signifies not just their job but their own monetary success. These are men who seduce their girls between the bed sheets and terrorise them on the street. But despite their violence, the pimps too are victims; men whose race and lack of education make crime their only option, and who are pursued by the cops who are expected to police them, all the while negotiating the burgeoning mafia presence that is trying to snap up the real estate of the area. 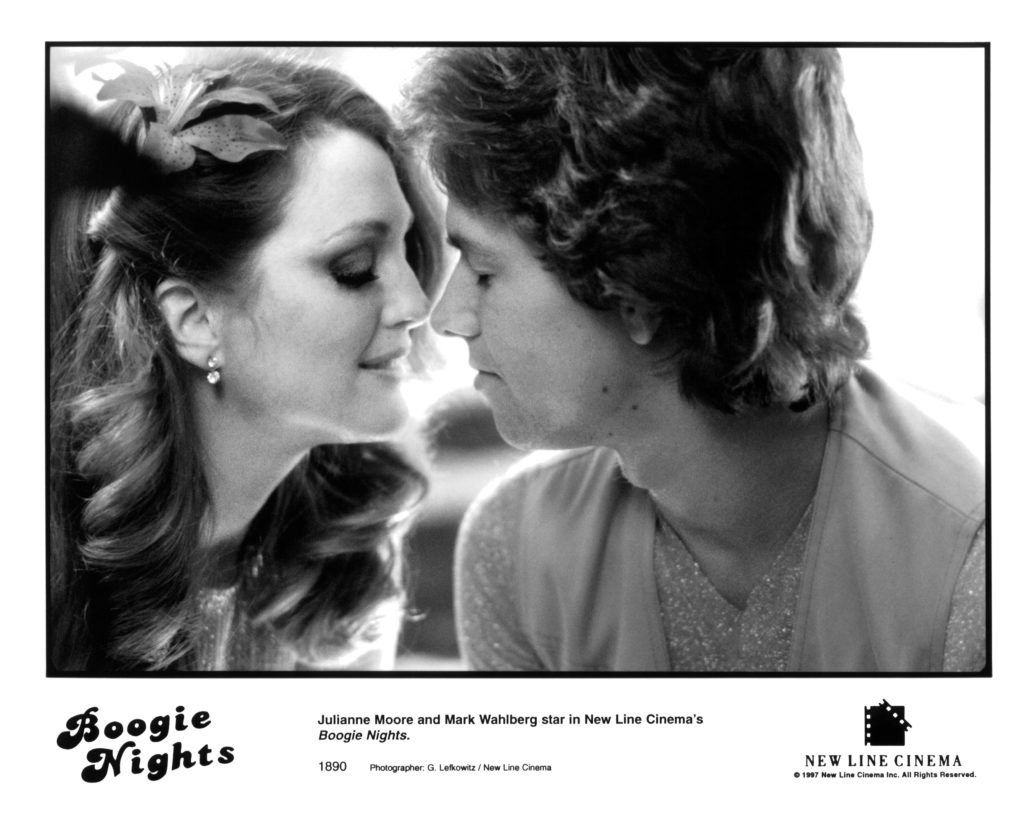 Who could have imagined that a mere generation or so later, the internet would change the game so explosively. That it would enable a whole world to consume sexual images so vivid, so prurient and so shocking that many of us could not have even imagined they existed. And that today any boy or girl with a computer can access these images with a few strokes on a keyboard. All before many of them have had their first kiss.

Coming of age in the era that produced The Deuce, I am old enough to remember that we began our sex lives as a relative tabula rasa, in which our first images of sex were not from the internet. This sequence – of the physical act first, before the pornographic images – allowed us to create our own unique sexual imagery.

Andrea Stuart’s latest book is ‘Sugar in the Blood’ (Portobello). 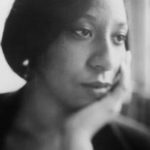 Andrea Stuart was born and raised in the Caribbean and America. She studied English at University of East Anglia. Her first book, Showgirls, was a collective biography of showgirls from from Colette to Marlene Dietrich to Madonna. Her second book the Rose of Martinique: A Biography of Napoleon's Josephine was translated into several languages and won the Enid McLeod Literary Prize in 2004. Her latest book, Sugar in the Blood, was published in 2012. And she has been published in numerous literary journals including Granta.
Tags :
Essay online pornography The Deuce