read on
Photo by David Vig/Unsplash

Anywhere with a comfy chair and a bit of background noise. I wrote large parts of Ladders to Heaven (US title: Gods, Wasps and Stranglers) in cafes, pubs and libraries and on buses, trains and planes. I find it hardest to write at home, even when I’m alone, because there’s always a nagging sense that I should be doing something else, like washing the dishes or dealing with the mountain of mess on my desk.

I really enjoyed The End We Start From by Megan Hunter. It’s a post-apocalyptic story of survival and parenthood, written in a spare, haunting style. I’m watching Better Call Saul on Netflix at the moment. The writers have somehow managed to surpass Breaking Bad in creating both a prequel and a sequel to that series. Taken together, these shows are masterworks of storytelling and character development.

When I was about seven years old, I really loved the Tim and the Hidden People series by Sheila K McCullagh. They were really eerie, full of mystery and spooky characters. McCullagh also wrote the Griffin Pirate Stories series, which I loved too. They are all out of print, which is a crying shame. The other book that sticks in my mind from that time is Viking Adventure by Robert Clyde Bulla. It is an exciting coming-of-age tale about a teenager who goes on a voyage and has to deal with treachery, danger and — in sad scenes — death.

We are never going to read everything and we each have to choose our own way through the library. I’ll gladly show book snobs the door

I don’t think any book in particular inspired me to become a writer. I’ve enjoyed writing for as long as I can remember. While working on Ladders to Heaven, I thought often of, and took inspiration from, David Quammen’s exquisite book, The Song of the Dodo and Alfred Russel Wallace’s The Malay Archipelago.

All of the above, though I seem to be able to write faster and less messily with a pencil than a pen. I switch often between writing/editing on screen and on paper. It is a pretty chaotic approach I take.

Life is too short, full stop — all the more reason for re-reading good books and for not finishing bad ones. Some that I have gone back to are Sombrero Fallout by Richard Brautigan, Maus by Art Spiegelman, The Outsider by Albert Camus, JD Salinger’s The Catcher in the Rye and The Wasp Factory by Iain Banks. 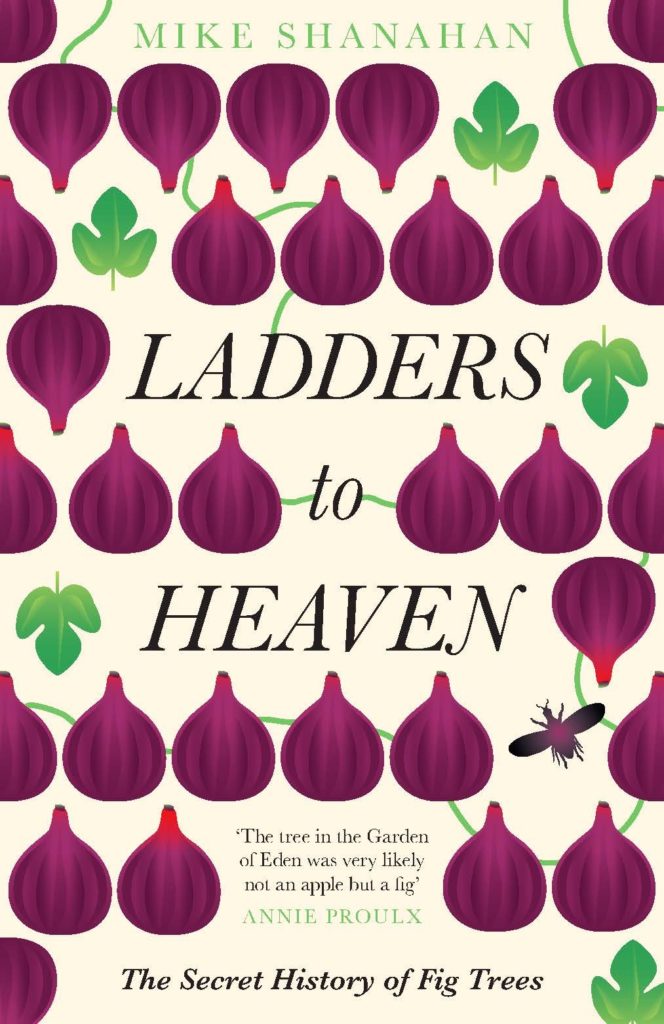 The hero that springs to mind is poor doomed Randle McMurphy in One Flew Over the Cuckoo’s Nest, and the villain I first thought of was terrifying Annie Wilkes in Stephen King’s Misery.

Yesterday. I often go there to work in a quiet corner and go regularly with my five-year-old who is discovering the joy of reading. He’s allowed to take out up to 17 books. How good is that?

Haha. There are plenty of books I regret not having yet read, but none I’ve lied about. I don’t believe there are books that everybody should read. We are never going to read everything and we each have to choose our own way through the library. I’ll gladly show book snobs the door.

Ladders to Heaven is about nature and our place in it. Through people-centred narratives, it tells the story of what I think are the most ecologically and culturally important plants on the planet — the fig trees. It shows how these trees have had profound impacts on humanity and the world around us, and could help us tackle some of the big challenges we face today. The book takes readers to rainforests and volcanoes and ancient temples, telling tales of gods and monsters, researchers and royalty. I think everyone who reads it will have their mind blown. Here’s what Sy Montgomery, author of The Soul of an Octopus, had to say: “Surprising, engrossing, disturbing, and promising, [Ladders to Heaven] combines masterful storytelling and spellbinding science. This is a beautifully-written and important book about trees that have shaped human destiny.”

Mike Shanahan’s new book is Ladders to Heaven (Unbound). He maintains a blog called Under the Banyan 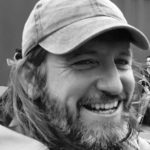 Mike Shanahan is a freelance writer with a doctorate in rainforest ecology. He has lived in a national park in Borneo, bred endangered penguins and investigated illegal bear farms. He is interested in what people think about nature and our place in it. His writing includes work published by The Economist, New Scientist, Newsweek and Scientific American. He maintains a blog called Under the Banyan - https://underthebanyan.blog/my-book/
@shanahanmike
Tags :
Q&A Ecology trees

Which spice cost thousands of lives, and how to eat a persimmon

By Christina Harrison and Tony Kirkham

Around the World in 80 Trees – an extract from the book

By Jonathan Drori and Lucille Clerc

Backlisted: The Baron in the Trees by Italo Calvino

The team discusses Calvino's 1957 novel about independence and freedom