read on
'Judith and Holofernes' by Caravaggio, 1599 (DeAgostini/Getty Images)

‘Books have changed the way I view the world’

Whenever the opportunity presents itself, I write outdoors. I take my laptop into the garden or my notebooks down to the river. I’m really lucky to live in a place where the climate makes this feasible practically all year round. I read somewhere that writers are most productive when the sky is grey, the weather miserable. Not me, that’s for sure.

I’ve just finished Eleanor Catton’s The Luminaries (as usual, I’m a little late to the party). A fantastic caper, hilariously implausible and brilliantly written. I am in awe of the ambition in that novel. The books that stay with me, though – books that I go back to time and time again – are the ones that leave a lasting emotional impact. Most recently, The Trick is to Keep Breathing (Janice Galloway), The Door (Magda Szabó), Tony Hogan Bought Me an Ice-Cream Float Before He Stole My Ma (Kerry Hudson).

To be honest, I can’t remember the last time I went to the cinema, even though there is a great wee one in the village near where I live. There are too many quality TV series that have me hooked at the moment. The Handmaid’s Tale and The End of the F***ing World are two recent ones which had me rooted to the sofa.

Charlotte’s Web (E. B. White). It devastated me. When I reached the end, I started again so that Charlotte would still be alive, although I think I understood even at that young age that I couldn’t stop the inevitable. It’s an incredible book, dealing with the most important themes of life: love, friendship, death. It also meant I was never afraid of spiders as a kid. I could happily watch them suck up liquified flies. Even now all the spiders around my house are versions of Charlotte.

No single book. Thousands of books have affected me at different stages in my life, have touched me emotionally or changed the way I view the world. Because that’s exactly what I’d love to do as a writer – make someone laugh or cry or swear or think.

Both. And I couldn’t do one without the other. For planning, experimenting and working through problems, it’s scruffy notebooks, cheap ball points and writing that is almost illegible. For me, there is something about the process of writing by hand that prompts unexpected connections and left-field ideas to come to mind.

Having said that, most of my wildest ideas are rejected (with scornful, sweary remarks addressed to myself in the margin) but because everything is written down I can go back to rework something or remind myself why I scrapped it in the first place.

When it comes to writing the actual manuscript, however, it is definitely a laptop. I make far too many editorial changes as I go along to be able to do this by hand.

Frequently and for various reasons. Sometimes it’s just because I loved a book, or if I feel I missed something or I want to dig deeper. Often, it’s because I want to study technique, to see how writers I admire achieve certain effects. Also, a few years ago, a serious illness left me with massive gaps in my memory, so I often re-read to rediscover the books that disappeared into the abyss.

Hilary Mantel’s version of Thomas Cromwell in Wolf Hall and Bring up the Bodies fits the bill for both hero and villain. Her Cromwell is a ruthless, manoeuvring, ambitious man, with a chip the size of Hampton Court Palace on his shoulder. But he is also exceptionally intelligent, intensely moral and socially enlightened and is a man capable of extreme sensitivity, love and compassion. Somehow, he manages to keep my sympathy even when he’s destroying monasteries, burning books and betraying his former ally, Anne Boleyn. I love that duality, that conflict, not just in the character himself but in the confusion and disconcertion which that sympathy provokes in me as a reader. 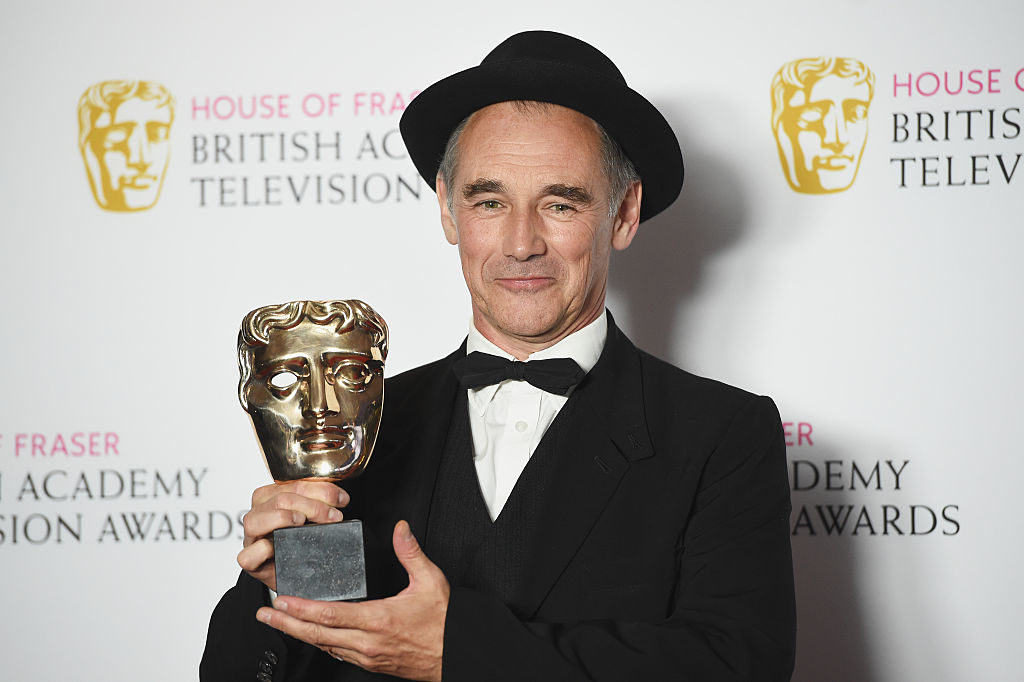 Not as recently as I would like. I live in France, and use the local library to borrow French books and films, but I have to admit that I’ve been neglecting my French cultural education a little in the last few months.

A partial lie because I’ve read half, but I haven’t (yet) managed the second half of James Joyce’s Ulysses. It isn’t that I don’t appreciate it as a work of great depth and intellect but I’ve totally failed to make a meaningful connection to it. Perhaps it’s because I think in pictures and find it hard to find the pictures to go with the streams of consciousness. Plus, I don’t understand the majority of the references.

Finally, what’s the elevator pitch for your novel?

The Backstreets of Purgatory: Caravaggio – seventeenth-century Italian old master and archetype of the brilliant but misunderstood artist – shows up in present-day Glasgow to mentor Finn Garvie, a failing art student whose obsession with Caravaggio borders on the fanatical. But Finn’s infatuation mutates to something altogether more disturbing as Caravaggio reveals his true debauched and degenerate nature in the maelstrom of mayhem and tragedy that is unleashed in this tale of art, insanity and Irn Bru. 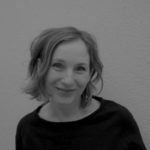 Helen Taylor was brought up in the Lake District and the north east of Scotland. She studied medicine in Glasgow, and was a research scientist in Oxford, London and Glasgow, and now lives in France. She has an MA in creative writing. 'The Backstreets of Purgatory' is her first novel.
@Taylorhelen_M
Tags :
Q&A