By Alex Clark
Interview | 5 minute read
Siri Hustvedt has earned the right to be taken seriously as a storyteller, academic and thinker. Here she talks to Alex Clark about her work, why men don't read women's fiction and the relief of growing older

When Siri Hustvedt published her novel, The Summer Without Men – ‘I took the most boring soap opera theme of a woman being left by her husband and turned it into what I think is a pretty lively bit of business’ – people asked her whether her own marriage was on the rocks. ‘My jaw drops!’ she laughs, as we sit in the velvety comfort of a London hotel lobby. ‘Why should I be surprised anymore? But I still am.’

With half a dozen fine novels under her belt, including What I Loved, an object of readerly devotion, and The Blazing World, and a pedigree as an art critic and philosophical thinker, one might hope she’d got past all that. She agrees. ‘You sometimes think, what exactly do you have to do, as a woman, to show that you are a pretty well read, thoughtful human being. I mean, what else do they need?’

An hour over coffee would be a pretty good start. A conversation with Hustvedt is an exhilaration: a zesty spritzer for the intellect that leaves one stimulated, cheered, furious at the inequalities of power and privilege that she has so deftly explored.

For a start, there’s her sheer range: we meet because she’s in Britain to attend a neurology conference in Cambridge that is focusing on paediatric conversion disorders in children – manifestations of paralysis, deafness or blindness, for example, that have no neurological explanations. She has been invited because of her book The Shaking Woman, whose subtitle,  A History of My Nerves, suggests a personal memoir but which is also an expansive and thought-provoking examination of the mind/body problem. She reprises that work – and much besides – in her book of essays, A Woman Looking At Men Looking At Women.

You sometimes think, what exactly do you have to do, as a woman, to show that you are a pretty well read, thoughtful human being

So we begin by talking about Hustvedt the academic – she is currently lecturer in psychiatry at Weill Cornell Medical University, although she has more often relished the freedom afforded by lack of affiliation to a particular institution or discipline – but we move seamlessly into Hustvedt the novelist, the feminist, the philosopher, the political thinker. They are, to state the obvious, the same person. But a woman, as she points out, must constantly assert her right to be seen as multiple, complex, shifting.

‘Hierarchies are very profound, right?’ she says. ‘I’ve been thinking a lot about why is it that so many men have said to me, “I don’t read fiction but my wife does, will you sign the book to her?” And we know that more women read fiction than men. And we also know that men in general do not like to read fiction written by women. So why?

‘I think it’s about submission. The idea that reading is indeed an intimate business, and that the idea of submitting yourself to the authority of a voice that somewhere, behind those words on a page, there’s a woman’s body behind it, identified by the name on the outside of the book – that that is emasculating.’ 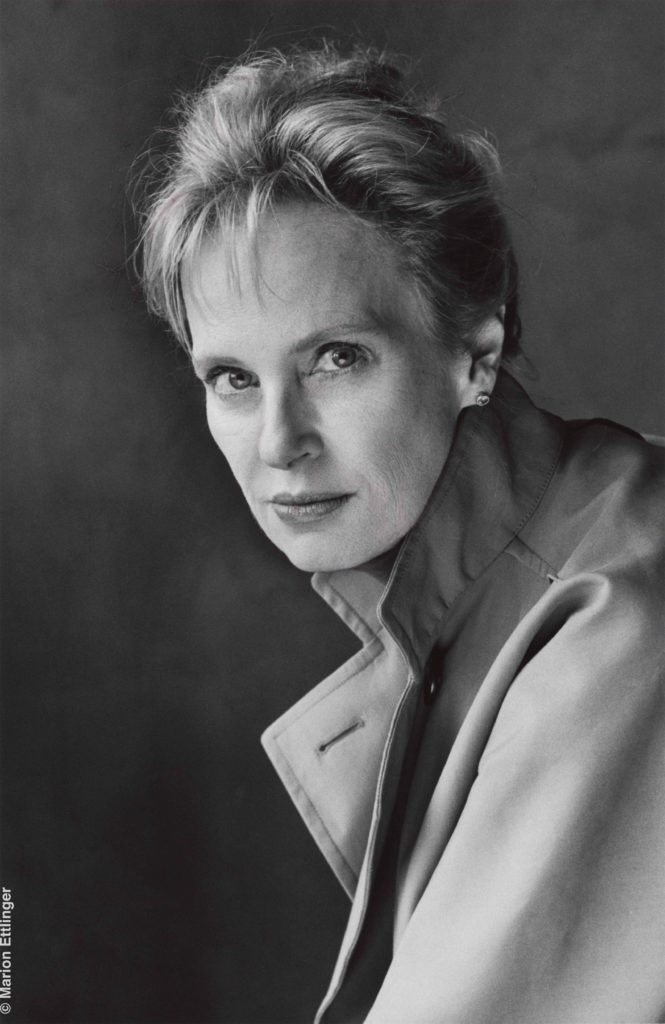 A woman, Hustvedt points out, must constantly assert her right to be seen as multiple, complex, shifting

Those particular requests, Hustvedt adds, are not ‘necessarily belligerent or cruel’, but they do reveal an implicit hostility; those men would not believe that all fiction ‘say, Homer, Shakespeare, Dante and Milton, are useless and should just be thrown out of the bus. They would agree that they’re important. But a woman’s work can be thrown out of the bus.’

For Hustvedt, these dichotomies – the male seen as third-person, empirical, detached, the female as subjective, nurturing – has its roots in the connections between mind and body, and in the stultifying conventions to which we all, men and women, adhere. In her essay “Much Ado About Hairdos”, she probes the issue of hair length in a way that is pertinent to current debates about gender identification in children. She speaks to me at length about both the freedom and fun of the beauty culture as it affects women, and of its shaming and restrictiveness. And she also talks about the ageing process.

‘For me there is a certain relief involved in being an older woman,’ she explains (she is 62 years old). ‘I also think there’s the interesting phenomenon of the older woman finding a place of greater respect because you look more like a man, or you’re out of that idea of the young, fertile sexual object. It’s a little sad, right? Young, accomplished, interesting women should be taken more seriously than they are – but that is part of the brutality that women face. You get old, and you— I call it ageing out. You age out of that drama. And people take you more seriously.’

In terms of her academic work, Hustvedt has earned the right to be taken seriously. Although she describes herself as the accumulation of her interests and her reading, she concedes that her reading has perhaps been diverse than most people’s. And she has had to come up against the limits of her own knowledge and understanding – and force through them. ‘That’s really about “studying”,’ she laughs. ‘It’s about doing the work, sitting with material that is not so easy to learn. It’s not like I breeze through everything at all. It sometimes means ordering textbook 101.’

You get old, and you— I call it ageing out. You age out of that drama. And people take you more seriously

She conceives of progress as a matter of increasing literacy – often over years – in order to make material legible and comprehensible. I ask her whether she sees any tension in that long effort of work and in the accelerated culture of the internet and the consequent availability of data. ‘What’s interesting is that there’s an idea that huge amounts of information are valuable in themselves,’ she replies, ‘which to some degree is true; to have access to information of all kinds is important. And it’s arguable now that we have greater access than before. But access does not mean understanding.’

I conclude by asking her – as it feels both impossible not to, and yet also strangely superfluous – about Donald Trump, whom she regards, in part, as a sort of parody. ‘He’s enacting these bizarre hyper-masculine stereotypes that obviously have pleased a lot of people. The famous “grab them by the pussy” was actually not a hindrance. It was an aid, at least for one part of the populace.’ After the inauguration, she and her daughter marched in Washington, and afterwards went to a dinner with friends, at which women spoke about their reactions, their fears. Hustvedt’s view was that if anything positive had happened, it was that the word pussy – which does not, she says, come easily to her – has been reclaimed. ‘Who knows,’ she says to me, with a touch of mischief, ‘it’s like the word queer: maybe ten years from now we’ll be pussying texts.’ 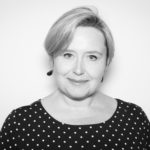 Alex Clark is a critic, journalist and broadcaster who lives in London, and is the current Artistic Director for Words and Literature at the Bath Festival. She writes on a wide range of subjects for the Guardian, the Observer, the Spectator and the Times Literary Supplement. She has judged many literary awards, including the 2008 Man Booker prize. She regularly chairs live events, appears on radio and is the host of a monthly podcast for Vintage publishing. (Photo by Mark Vessey)
@AlexClark3
Tags :
Interview Siri Hustvedt