By Matt Cain
Q&A | 5 minute read
Unbound author Matt Cain on not having enough time for re-reading, as well as his heroes, villains and why laptops over pen and paper wins every time

When I first moved into my current flat in 2012, I was working at Channel 4 News so could afford to keep my spare room as an office. And I loved writing in there as I could shut the door on whatever else was going on in the world and work in the happy, creative space I’d made. But when money became tight, I had to take in a lodger, so now I’m relegated to the living room table. It’s not the end of the world but I do find it harder to concentrate and I can’t write unless I have the place to myself, which can be limiting.

The last really good book I read was Ma’am Darling, a biography of Princess Margaret by Craig Brown. It’s as camp and entertaining as you’d expect but clever too, taking a collage-like approach to biography that’s refreshing and insightful. The last great show I saw was The Inheritance, a double bill of plays at the Young Vic Theatre in London. It’s an epic exploration of what it means to be gay – and how our identity is shaped by the cultural legacy we inherit. But it’s funny too, with slick direction, sharp writing and some sensational performances.

I’d have to say The Lion, the Witch and the Wardrobe by C. S. Lewis. My mum first read it to me, my brother and sister when we were little and I was completely blown away. Over the next few years I must have read it myself at least ten more times. Because I was a camp, girly boy living in a rough northern town, I never really fit in and had a horrible time at school. There were times I was so unhappy I would have loved nothing better than to be whisked away to a fantasy world like Narnia where I was a king and everyone loved me. I think that’s why the book had such an impact on me. 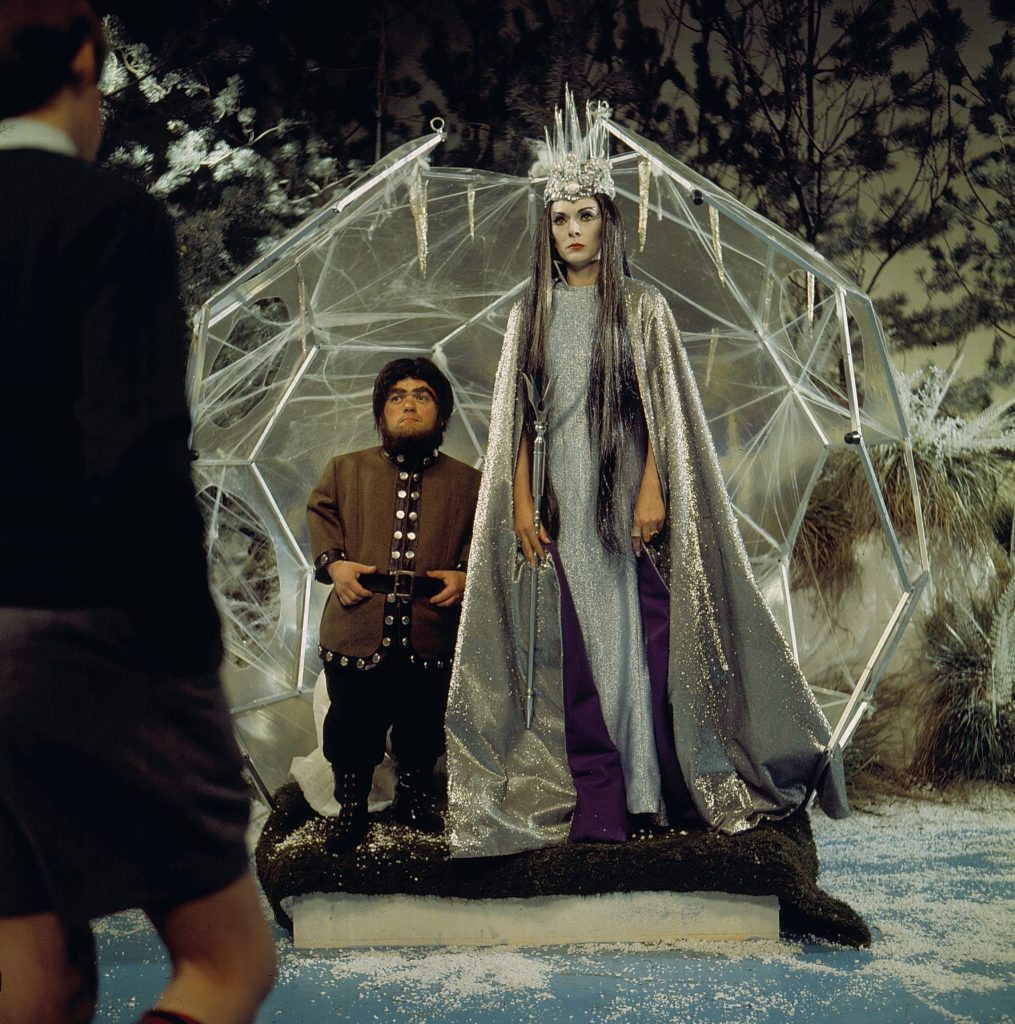 ‘My mum first read The Lion, the Witch and the Wardrobe to me and I was completely blown away’ (Photo by Popperfoto/Getty Images)

This is an interesting question for me because there wasn’t one single book that had this effect; the inspiration grew over time. I remember first having the idea to write when I was a teenager but I don’t think that’s so unusual, and lots of people are encouraged to think they have ‘a novel in them’. With me, the inspiration really took hold when I spent my gap year as an au pair in France. I was supposed to be placed in the centre of Paris but ended up in a tiny village in the middle of nowhere with a really unhappy host family built around a marriage that was disintegrating. As this was 1993–94 and there were no mobile phones or email, I wrote a lot of letters to friends and family back home, and it was while narrativising my life and using it to entertain people that I realised I really would like to be a writer. Then I studied French and Spanish literature at university and read books by the likes of Honoré de Balzac, Émile Zola, Gabriel García Márquez and Isabel Allende. It’s while delving into these and analysing the craft of writing that I began to think about the kind of books I’d like to write one day.

I love the British Library and you often get sexy academic guys hanging around the café at lunchtime, which is a nice distraction

Laptop all the way. I don’t know how I could write a novel without constantly moving material around and deleting stuff to rewrite and improve it – especially a plot-driven novel like my first two, Shot Through the Heart and Nothing But Trouble. Although when I need to read through something I’ve written with fresh eyes I do like to print it out first – somehow this allows me to step back from it and be more objective.

Do you reread books or is life too short?

Yeah but only a very few. I’ve reread the Narnia books several times and I started rereading The Song of Achilles by Madeline Miller as soon as I’d finished it the first time because I was so seduced by the beauty of the love story. But I’m struggling to think of any other examples. It can be difficult to justify rereading a book when you have so little free time.

I haven’t ever been to my local library as I’m lucky enough to be a member of the British Library, which is only a few stops away from my home on the London Underground. As this has lots of quiet reading rooms, I often go there to work, particularly at the weekend. I love it and you often get sexy academic guys hanging around the café at lunchtime, which is a nice distraction.

I haven’t ever lied but I did manage to do a degree in French and Spanish literature without ever reading Proust or Cervantes – they just didn’t come up on the papers I chose. Everyone assumes I did read them and I often don’t put them right.

Finally, what’s the elevator pitch for the book you’re publishing?

The Madonna of Bolton is a coming-of-age novel about a boy growing up in the working-class north of England in the 1980s. He clings onto pop icon Madonna to help him survive the trauma of growing up gay – but he then needs to learn to let go of his spirit guide in order to find his own voice as a writer.

Matt Cain’s ‘The Madonna of Bolton’ is published by Unbound 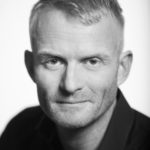 Matt Cain was born in Bury and brought up in Bolton. He spent ten years making arts and entertainment programmes for ITV before stepping in front of the camera in 2010 to become Channel 4 News’ first ever culture editor. His debut novel, Shot Through the Heart, was published in 2014 and his second, Nothing But Trouble, followed in 2015. As a journalist he's contributed articles to all the major UK newspapers and in Spring 2018 he stepped down as Editor-in-Chief of Attitude. He lives in London.
@@MattCainWriter
Tags :
Q&A Cervantes CS Lewis gay LGBT Narnia Paris

Four hundred years of the knight-errant, from the Spanish Golden Age to Netflix.

For newly engaged writer Emily Jupp, a civil partnership is the right choice.