read on
(Photo by Etienne George/Sygma via Getty Images)

How to write about… sex 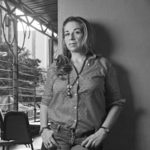 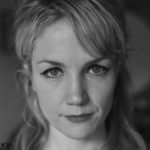 Emily Hill is a journalist and has written for the Guardian, Spectator, Evening Standard and Mail on Sunday. Her first book, Bad Romance, is published by Unbound.
@3milyhill 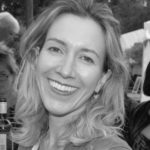