read on
(Photo by Caroline Attwood)

The modern shame of life below stairs

When we arrived in Singapore in 2009, I absorbed all its rich detail from the pristine streets to the clouds of pesticide fogging the humid air. We began looking for a place to live, and an estate agent showed us around a flat. She flung open the door of a windowless 12ft by 5ft bomb shelter just off the kitchen. ‘Your maid will sleep in here,’ she said. ‘But there’s no window,’ I replied. ‘They don’t need things like that,’ she said.

We moved into this flat, which was part of a condo populated by families and the domestic helpers who lived with them. Blocks of flats sat around two swimming pools and everywhere there were palms, orchids, and carpet grass.

I didn’t know a soul. I reached out, talking to people, including many domestic helpers who began to share their stories with me. I have worked as a newspaper and magazine journalist for 20 years, and back then I realised that if some domestic helpers agreed to be interviewed, I could write a feature reflecting the low-wage experience of the then 201,000 female domestic workers in Singapore.

Some of the women didn’t want to talk, but others opened up about their lives back home in the Philippines, about their lack of rights in Singapore, about their relief in finding employers who cared about their welfare. One woman told me how she hadn’t earned any money for a year after she arrived in Singapore because her wages went towards paying back the employment agency for training expenses and other fees.

Another woman told me how she wanted to get fit, but when she went for a swim in the pool of the condo where she lived with her employers, a security guard demanded she get out because domestic workers weren’t allowed to use the facilities. I mentioned this to one British expat I was getting to know. ‘Too right,’ she said. ‘I mean they’re staff.’ This kind of attitude from employers abounded. ‘Oh, they’re village girls from the middle of nowhere,’ one woman, who employed a maid, said. Others told me how they locked their maids’ passports away and gave them curfews.

‘Your maid will sleep in here,’ she said. ‘But there’s no window,’ I replied. ‘They don’t need things like that,’ she said.

Some helpers described how they were banned from using any toilets in the apartments they worked and lived in, apart from the one assigned for their personal use beside the kitchen. One helper explained how she wasn’t allowed to use any of the apartment toilets at all and was forced to go downstairs to the communal toilets in the grounds of the condo. Other women talked of sexual abuse and bullying.

Most apartments in Singapore have a bomb shelter just like the one in the flat I was renting. Many helpers slept in these, but none of them complained about this to me. ‘Oh, it’s fine,’ said one woman. ‘I used to sleep on the floor under the table in the living room in one place I worked.’

Some of the women talked about the hours that past employers had made them work – 14 hour days, seven days a week. Indeed, it wasn’t until 2013 that domestic helpers in Singapore, who earn around 550 Singapore dollars (the equivalent of 305 pounds) per month, were given a legal right to one day of rest per week. 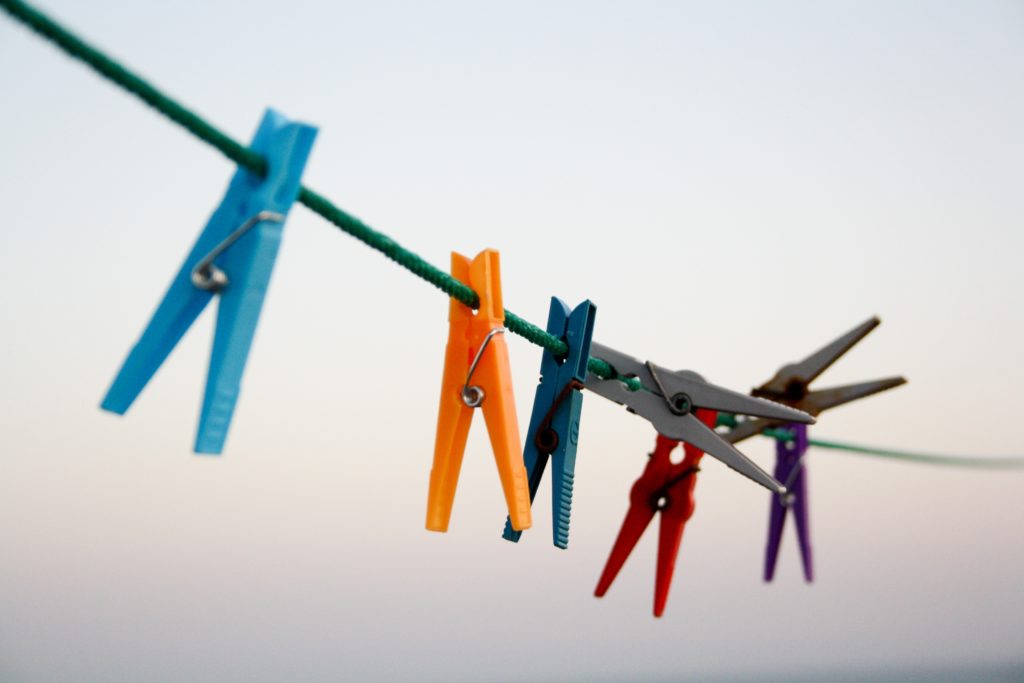 By 2015, Transient Workers Count Too estimated that 59 per cent of foreign domestic workers in Singapore still didn’t get a weekly day off. Today, there is still no statutory minimum wage for domestic workers, and they are not covered by Singapore’s employment act.

I came across a now defunct blog by an anonymous writer who called herself Tamarind. On it, she listed ‘house rules’ for helpers including washing hair daily, and not scolding the children. She also spoke of using secret cameras to spy on maids. It was then that I realised that the plight of female domestic workers was more than a feature; it was a book, and I started to write it.

During the two and a half years I lived in Singapore, I continued to research and write my book. Most of the helpers I spoke to were from the Philippines and they sent much of their money home to pay for their children’s educations and help out other members of their families. Their wages in Singapore exceeded their earning potential in the Philippines, so it seemed as if they were locked into overseas servitude, that this would be their lot for years to come.

‘Oh, it’s fine,’ said one woman. ‘I used to sleep on the floor under the table in the living room in one place I worked’

I wanted to know if there was some way out for the women. A friend of mine told me about Aidha, a college for the low-paid in Singapore which teaches money management and entrepreneurial skills. Her helper Alice* attended classes there every week. Aidha’s motto is, ‘Talent is universal, opportunity is not.’ My friend was determined to give Alice an opportunity, and Alice took that opportunity and turned it to her advantage. She now runs her own small business back in the Philippines hiring out motorcycles. And she’s answered many of my questions about life in the Philippines.

The Maid’s Room, indeed much of my fiction, is about people exposed to exploitation, but at the centre of all my stories is how, even in the harshest of circumstances, there can be joy.

In real life, there are rarely neat endings, but at a time when an estimated 67 million people are working as domestic helpers across the globe, and a quarter of these are afforded no legal rights at all, perhaps my novel might just be a small symbol of hope.

* Names have been changed. 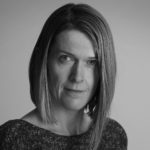 Fiona Mitchell is an award-winning writer and journalist. She lives in London.
Tags :
Extract maid