You're Thinking About Tomatoes

By Michael Rosen and Cole Henley

A graphic novel adaptation of the fan favourite story! 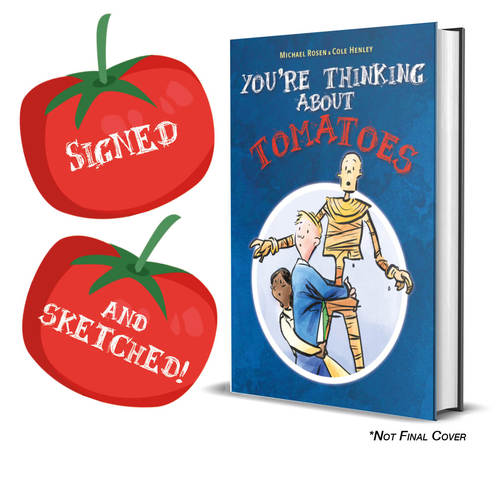 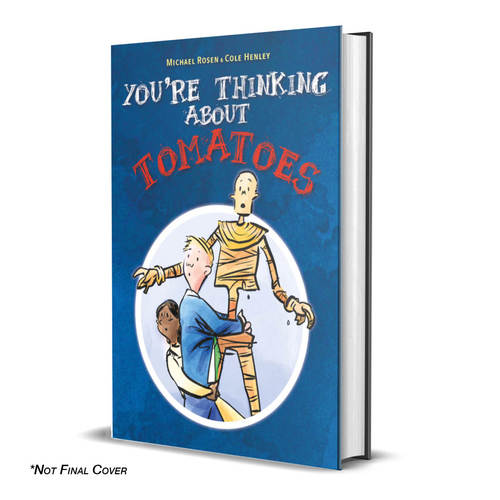 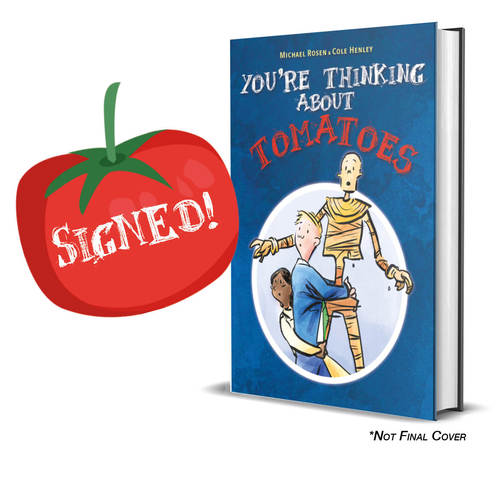 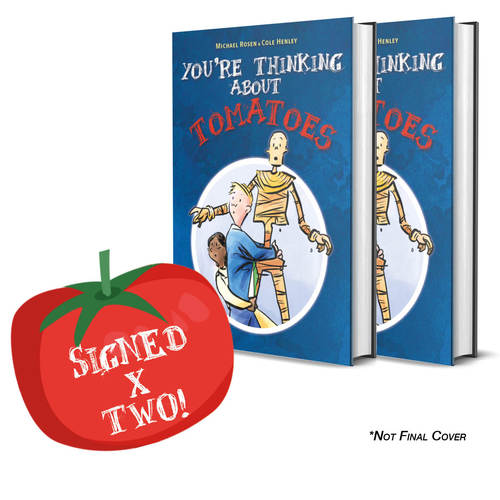 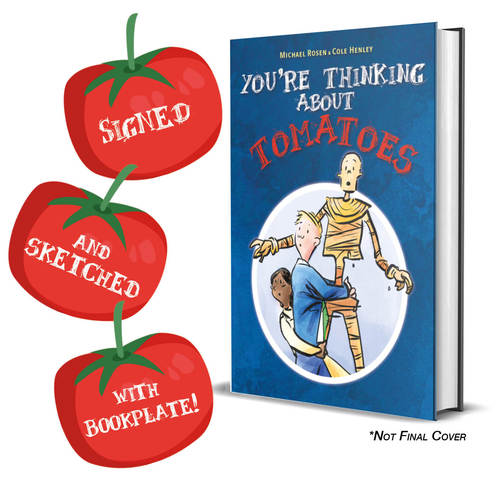 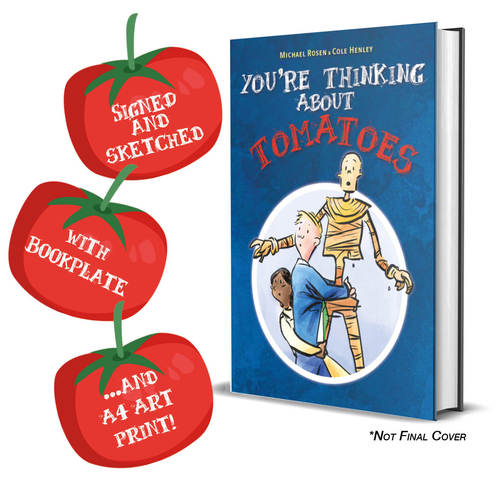 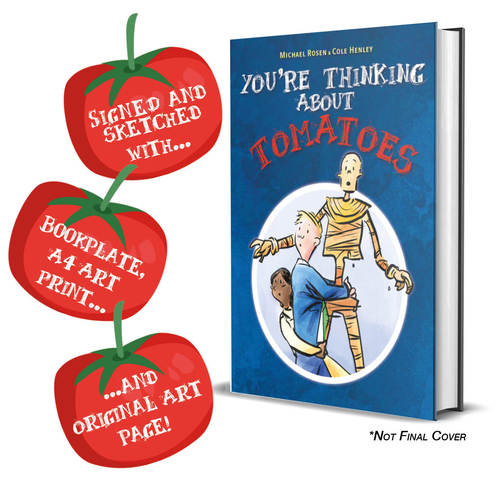 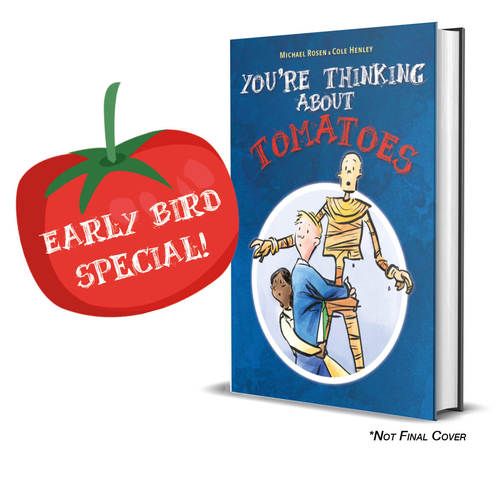 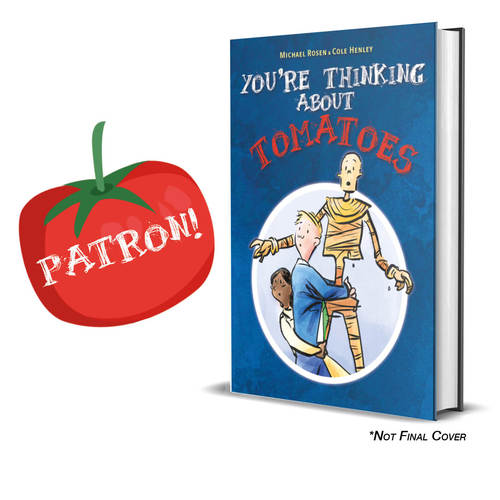 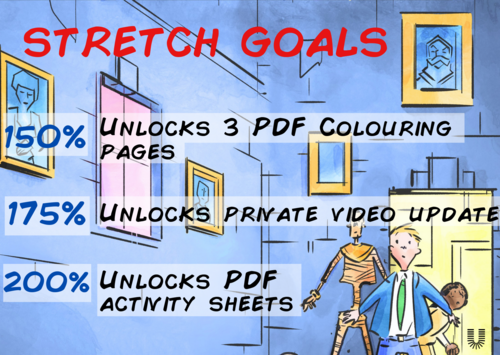 Frank and the class are going on a school trip to a stately home. Mr Butcher, the class teacher is doubtful about whether Frank has got what it takes to 'get on'. He's in last chance saloon for going to the 'better' school in town.

Once into the stately home, armed with his worksheet, Frank finds that things start going wrong. The exhibits start to come alive. Someone steps out of a painting, an Egyptian mummy climbs out of his sarcophagus, an irritating dog acts as a tourist guide. Even the gargoyle-like fish on the roof has a part to play. 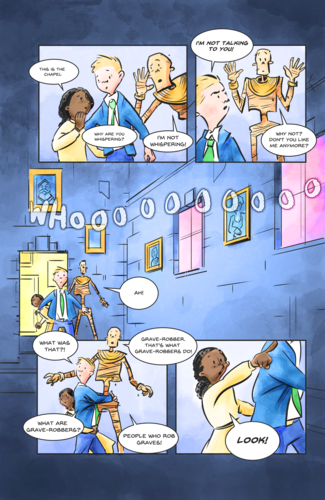 Tension builds: Frank has to finish his worksheet, the girl who stepped out of the painting wants to find out her name, and an ancient head in a bottle has a terrifying and sad tale to tell.

Bit by bit, the animated characters tell the story of how this stately home came to be quite so stately - and it's not a pretty tale. The mummy, though, can be relied on to make it a crazily funny one: he is sure that he has a part to play in a remake of 'The Mummy's Tomb' - or indeed in any old movie.

Laughs, sadness, tragedy, hope, courage and a belief in the collective strength of the underdog give this story a fantastic flow of energy and excitement with a good sense of history thrown in! 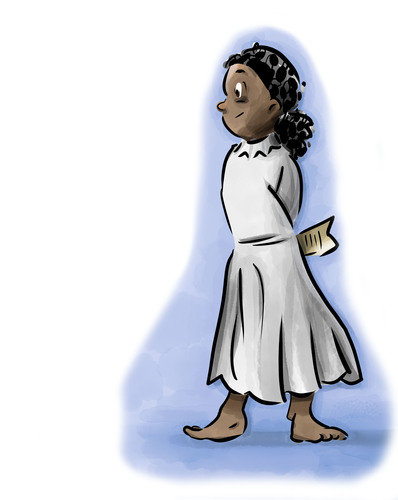 Featuring art by Cole Henley, You’re Thinking About Tomatoes is a new graphic novel adaptation of the fan favorite story by Michael Rosen. A beautiful full-colour hardback book of 128 pages, it’s perfect for introducing readers to the magic of comics!

Follow along as the project takes shape and learn all about how comics are made – from designing characters, to lettering pages, colouring and bringing it all together to make a book!