Welcome to all of you who have recently supported my book, 'Your Life as I Knew it', about family life with Huw, and also to all of you who joined us earlier, and those who may be joining us shortly.  Thank you for helping with a publication very dear to my heart and which I believe ought to be available to everyone.  Near the beginning of the book, I have a strong altercation with a Speech Therapist which ends in shouting and tears.  I won't share that with you now, but this is an extract from later on, which shows just how much my son wanted, and still wants, to communicate: 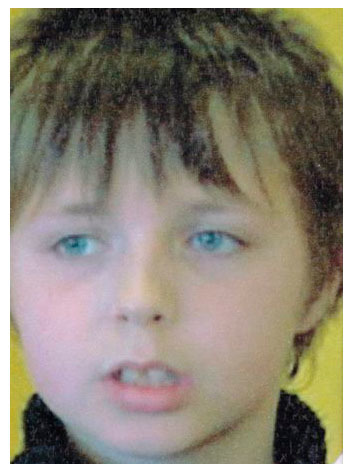 'You're as bright as a button – what on earth are you on?'

Huw goes to a picture on the wall.

Mum looks at it when Huw gets home.

Huw takes Mum to a picture on the wall in his bedroom.

The next day, Huw takes Mum to the picture again.

Mum and Dad and Lucy are in the kitchen.

'Huw spent a whole day learning how to say 'planet' properly. When I said 'Well Done!' you should have seen his face,' Mum says. 'He was beaming, absolutely beaming. He really does want to talk.'

'It was one of the first words he said,' she says. 'Come on little bruv, I've got some chocolate hidden upstairs. I think you deserve a reward.'