Some of us who aren't autistic have slightly differently sized feet, but for those who are autistic, the size-difference may be considerable.  This may not be noticeable when they are a child, but as they enter teenagehood, it's worth bearing in mind, especially if normal procedures for buying shoes are out of the question.  My son developed a fear of shoe shops, which meant that measuring his feet became such an ordeal, I was unwilling to subject any members of staff or public, let alone my son, to the experience.  There was an alternative, though, as this extract from my book 'Your Life as I Knew it' reveals: 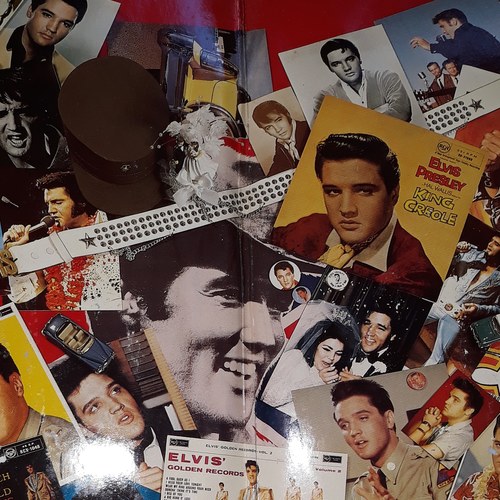 Huw's legs and arms feel cold when they are outside his clothes.

He has found warm things he can wear now.  This blue soft thing is like a coat and he can wear these hairy things on his feet.

Monster slippers? Huw looks and can see eyes looking up at him.  Hah – he has eyes on his feet.  Great! Huw decides he will wear these slippers to school.

'I've got to get Huw some more shoes,' says Mum in the morning.

She is trying to put Huw's trainers on his feet.  Huw is wriggling.

'You can't wear the blue coat or the monster slippers even if it is only summer school,' Mum says.  'People will talk.'

Huw's toes have been hurting in the trainers and Mum has only just realised.

'I won't take him to the shoe shop this time,' says Mum.

'Last time was terrible,' says Lucy.  'I had to go outside because of the screaming.'

Now she has Huw's foot trapped under her arm. She has done up the laces so he can't get the shoe off. How did she do that?

'They were very nice about it, though.  They said I could bring the shoes back if they didn't fit when we tried them on him at home.'

'Quite,' says Mum, 'so I might just as well get the next size up and bring them home to try them on him.'

'Get him something nice and comfy,' says Lucy, 'and soft like my slippers.'

Huw gets in from summer school and Mum shows him some new shoes.  They are dark blue and they feel a bit furry.

'They're suede,' she strokes Huw's hand over the top of the shoes.  'Suede is the soft side of leather.  Blue Suede Shoes!'

She wobbles about in a funny way and sings,

Lucy goes to the old record player Huw is not allowed to use.  She finds a big round black record and puts it on the turntable.

Soon she and Mum are dancing around to a song which keeps saying,

Huw likes his new shoes.  They're easy to put on and they have straps which pull up with a tearing sound, then when you put them back they stick.  They're much better than trainers and they are so soft inside.  They are the best shoes Huw has ever had.  Lucy and Mum have hold of Huw's hands.  Huw can't dance fast, but the music is slow, now.

Huw is swaying to the music in his suede shoes.  Mum, Lucy and Huw are all swaying in a circle.

Huw loves his shoes.  He's going to wear them all the time.  Even in bed.