One time, however, we were near quarrelling. He said the pleasantest manner of spending a hot July day was lying from morning till evening on a bank of heath on the middle of the moors, with bees humming dreamily about among the bloom, and the larks singing high up over head, and the blue sky and bright sun shining steadily and cloudlessly. That was his most perfect idea of heaven's happiness: mine was rocking in a rustling green tree with a west wind blowing, and bright white clouds flitting rapidly above; and not only larks, but throstles, and blackbirds, and linnets, and cuckoos pouring out music on every side, and the moors seen at a distance, broken into cool dusky dells; but close by great swells of long grass undulating in waves to the breeze; and woods and sounding water, and the whole world awake and wild with joy. He wanted all to lie in an ecstacy of peace; I wanted all to sparkle, and dance in a glorious jubilee. I said his heaven would be only half alive, and he said mine would be drunk: I said I should fall asleep in his; and he said he could not breathe in mine, and began to grow very snappish. At last, we agreed to try both, as soon as the right weather came and then we kissed each other and were friends.

Method.—Mushrooms intended for this purpose should be gathered on a dry day. otherwise the ketchup will not keep. Trim the tips of the stalks, but do not wash nor peel the mushrooms; simply rub any part not quite clean with a little salt. Place them in a large jar, sprinkling each layer liberally with salt.

Let them remain for 3 days, stirring them at least 3 times daily. At the end of that time, cook them very gently either on the stove or in a cool oven, until the juice flows freely, then strain the mushrooms through a clean cloth, and drain well, but do not squeeze them.

Replace the liquor in the jar, add allspice, ginger, cayenne and mace as stated above, place the jar in a saucepan of boiling water, and cook very gently for 3 hours. Strain 2 or 3 times through fine muslin when quite cold, pour into small bottles, cork securely, and store for use.

How to Distinguish Mushrooms from Toadstools.—The cultivated mushroom, known as Agaricus campestris, may be distinguished from the poisonous kinds of fungi by its having pink or flesh-coloured gills, or under side, and by its having invariably an agreeable smell, which the toadstool has not. Mushrooms are like a small round button, both the stalk and head being white. As they grow larger they expand their heads by degrees into a flat form, the gills underneath being first of a pale flesh colour, but becoming, as they stand longer, dark-brown or blackish. Nearly all the poisonous kinds are brown, and have in general a rank and putrid smell. Edible mushrooms are found in closely fed pastures, but seldom grow in woods, where most of the poisonous sorts flourish. 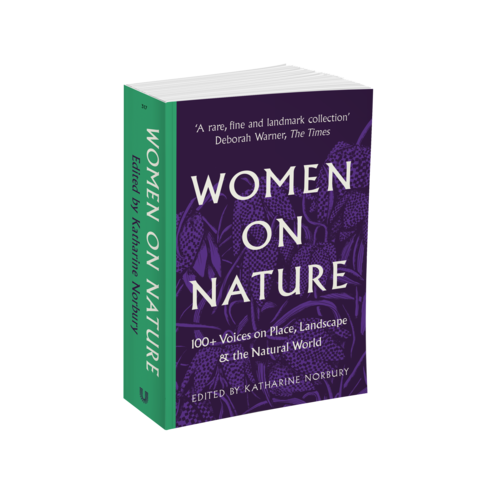