I launched this book on the 30th June 2014, 687 days ago. And tomorrow it's offiially unleashed upon the word.

The books are in the process of being despatched to subscribers and they look gorgeous. Unlike the trade editions that are starting to turn up in shops already, the subscriber editions have better paper, gold embossing, a stitched bookmark and gorgeous endpapers by cover artist Michael Kirkham. They are thing of beauty. 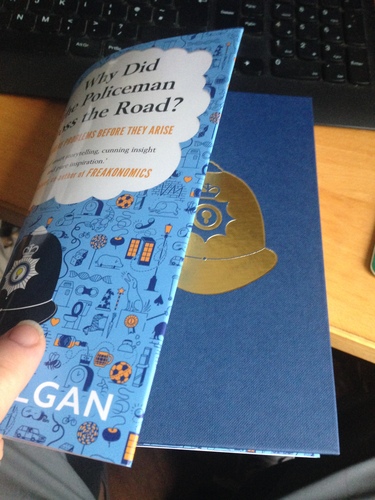 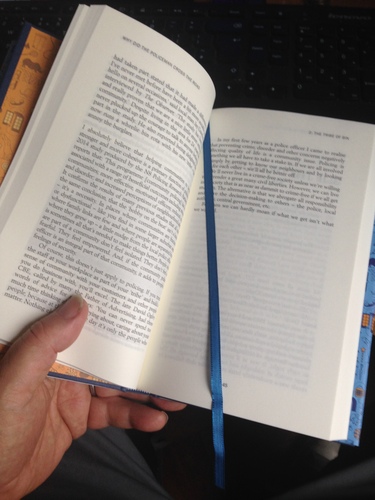 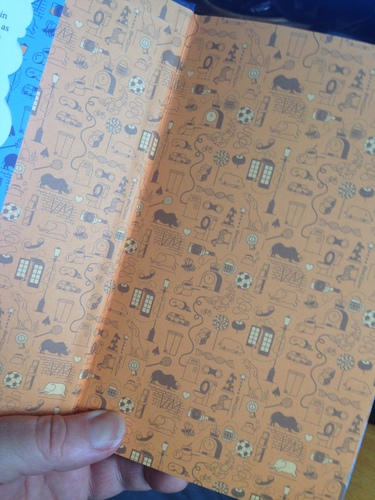 I'm very, very pleased with the finished result. Yesterday I went to the Unbound offices to sign copies for those of you who pledged at that level. Unfortunately there's no facility for dedications as they all go straight into cardboard sleeves and are then labelled and distributed by a third party. But they are all signed and on their way. 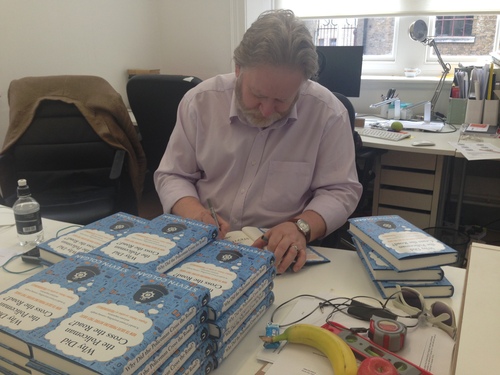 Now begins the dual task of promoting the book while also trying to get my next book funded. If you didn't know, I'm breaking with Colgan 'tradition' and writing a novel. Well, actually, it's written. And it's already 54% funded but it needs a lot more pledges yet. I've stayed with the police for the novel but it is a comedy. It's a about what what happens when a murder takes place in the middle of a murder mystery festival and the subsequent clash between 21st century homicide detectives and a whole town of crime fiction loving wannabe detectives. Think Tom Sharpe meets Agatha Christie meets John Niven meets David Nobbs and you won't be far off the flavour I've aimed for!

If you think it might be something to you like, hop over to my Unbound page and pledge for A Murder To Die For.

And thank you once again, so so much, for making Why Did The Policeman Cross The Road? a reality.

I hope you love it as much I'm proud of it.

HUZZAH! I've had confirmation that mine is on it's way and will be with me tomorrow ... on me buthdee ...*wipes a tear from his eye* ... thank you Stevyn & Unbound :)

P.S. do you take a tape measure and spirit level to EVERY book signing? ;)

Will there be an audio version too?
I know, I know, they take ages to record...

Mark - Great! As for the toolkit ... doesn't everyone?

I'm SO looking forward to getting the book in my mitts very soon. I've really enjoyed your Shedposts over the course of your book journey. And now I have a newborn baby, I can while away those endless night-time feeds with a decent read! Well done, Stevyn.

Brilliant! Joined Up Thinking and Connect-O-Scope are 2 feet to my left, and I've just cleared a space for this one! I'm really looking forward to reading it!