QI returns to your screens very shortly (this Friday October 16th) and I can tell you that it's another great series. It's an utter joy to work on the show and I oversaw the scripts - such as they are (the panel kind of write the script in real time) - for two episodes this year.

I was reminded a few days ago of a great problem solving story that we featured back in the L series last year. It concerned roadkill. BIG roadkill. And how to prevent it from happening.

In Finland in 2014, the authorities began spray painting reindeer's antlers with harmless, invisible, reflective paint. The idea was that you get plenty of warning of the animal when the antlers catch in car headlights. But the animals look perfectly normal in the daylight. It was a response to the thousands of reindeer-related car collisions that happen every year. 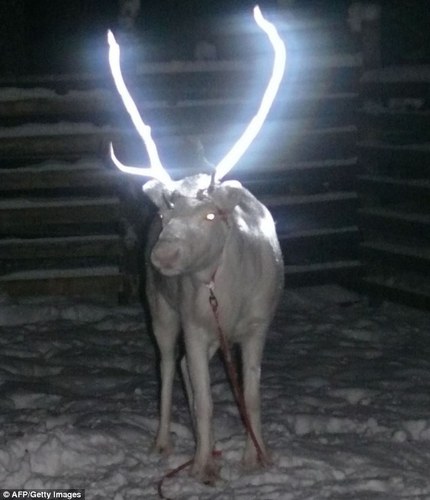 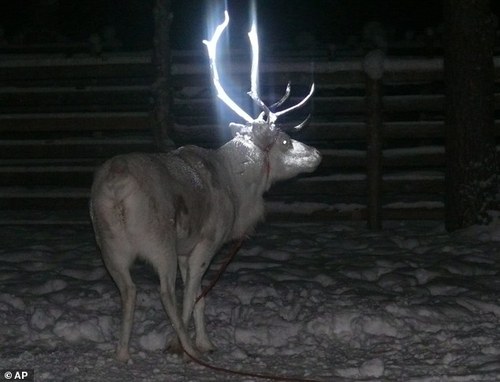 I was prompted to recall this by reading a story this week about Dartmoor ponies. Apparently they get knocked down fairly regularly too - around 60 have died just this year - and mostly at night. And there are only about 1500 left. So, taking a tip from the Scandinavians, the Dartmoor Livestock Protection Society (DLPS) has started daubing animals with reflective paint. But, having no antlers, it has to go on the animals' body. 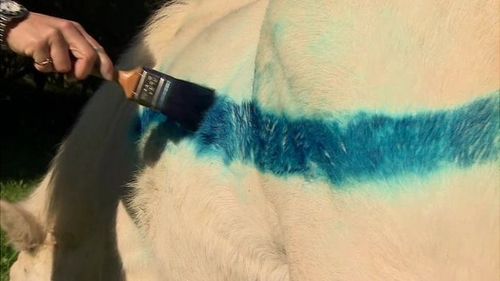 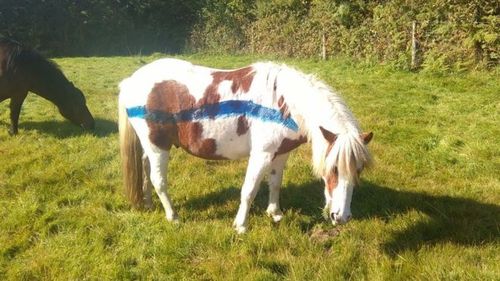 I can't help wondering whether the paint could be less ... blue. But I guess it makes the animals more visible in the daytime too. And if the scheme proves to be successful, the DLPS plan to extend it to include cattle and sheep, which should mean fewer collisions.

Good news for the animals. And the drivers.

I can't help but think the DLPS are missing a trick - they could use templates and the reflective spray paint to paint sponsored messages on the ponies... Road safety slogans for example: Tiredness Kills; Kill Your Speed or even advertising for local businesses or tourist attractions. The 'messages' would be invisible in daylight but shine in car headlights at night.