Just a quick shedpost today as I'm still in Edinburgh - normal service will be resumed from Monday. 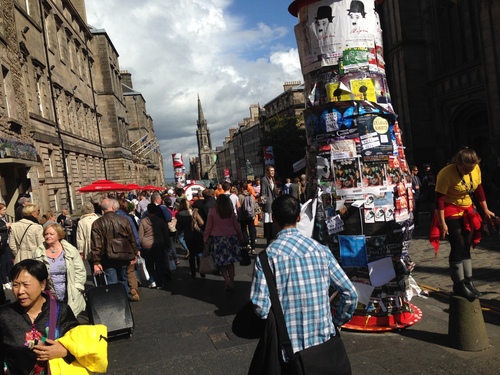 It's been a cracking Fringe so far and I've seen some brilliant shows. As usual, it's not necessarily the big shows that float my boat, but the smaller, more intimate shows. Chris Coltrane's There's no heroes left except all of us show was so good that I almost forgive him for using 'there's' instead of 'there are'. It's all about change and making a better society and activism. Brilliant, clever stuff. I also popped in on the Edinburgh Skeptics Group and caught up with fellow skeptical circuit speaker Professor Richard Wiseman who talked about 'weird stuff' and taught me a new card trick. Andrew O'Neill's Mindspiders on the Free Fringe was mentally good, as was Dan Schreiber's Cockblocked from Outer Space and Holly Walsh's Never had IT. 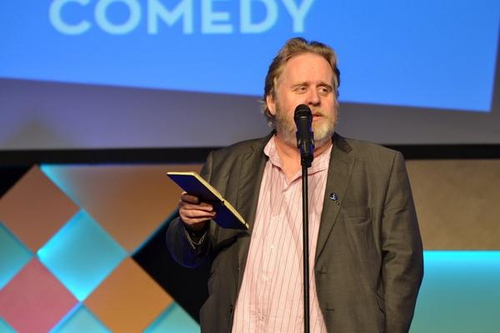 The main reason for being here, however, is The Museum of Curiosity Live - a nine day run that finishes tomorrow. Great guests, great fun and nice to see the show in a different setting. Last night it was my turn on the stage in the BBC Blue Tent when John Lloyd and the aforementioned Dan Schreiber hosted a show called John Lloyd's Curious Comedy in which several performers - myself, best Fringe newcomer award nominee Alex Edelman, Eric Lampaert and Hannah Gadsby - all did an eight minute set about things that are fascinating and funny followed by a five minute interview. Of course, I took the opportunity to plug the book and it was a pleasant surprise to wake this morning and find I'm up to 36%. Smiley face.

But now, it's back to the fun, and the rain, and the crowds of curiously dressed people handing out flyers.

Oh, and if anyone does a show next year called 'Beat the street bagpiper with baseball bats' I'm there