You all know Bob Ross, right? He of The Joy of Painting, the happy little trees and that incredible 'fro. Well, it turns out it wasn't natural. Bob had it permed that way. ON PURPOSE. And as a great example of problem solving. 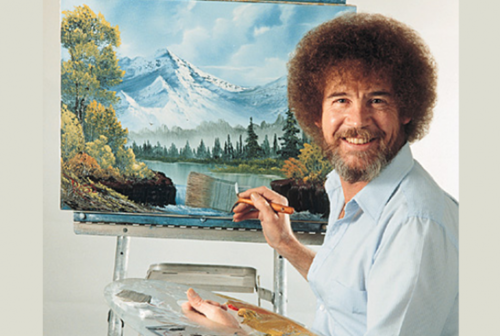 Here's the story, as it was told on Mental Floss recently:

'Back in the early ‘80s, Ross was embarking on his new career as a painter and instructor after serving in the U.S. Air Force for 20 years. His mentor, Bill Alexander, was preparing to retire and asked Ross to take over his classes. Ross agreed, and set out to tour the country on his own in a motor home, traveling and teaching people the Alexander “wet-on-wet” technique. He told his wife Jane that he’d try it out for one year, and if he didn’t make enough money, he would return to Alaska.

Success didn’t come easy—or at all—during his time on the road. As a way of penny-pinching, Ross decided to save money on haircuts by getting his locks permed. That clever, if unorthodox, method of saving probably wouldn’t have stood the test of time if it weren’t for an emerging brand in need of some merchandise.

“When we got a line of paints and brushes, we put his picture on,” Bob Ross Company co-founder Annette Kowalski told me. “The logo is a picture of Bob with that hair, so he could never get it cut. He wasn’t always happy about that.”

Still, Ross was no fool and kept the ‘fro around because he too knew that it was good for business. He would go on to maintain his trademark bushy hairdo for the rest of his life.'

So, what would Bob have looked like if he'd had more money for haircuts and shampoos. These older photos of him may give us a clue. 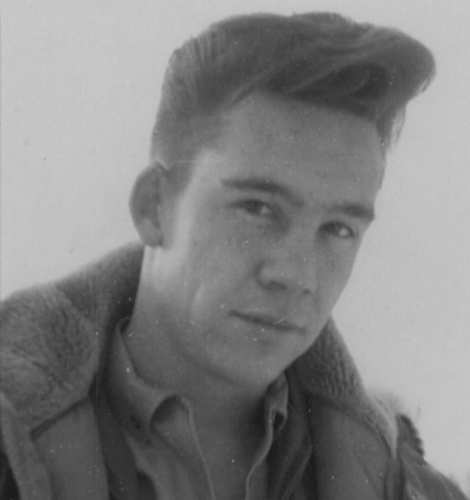 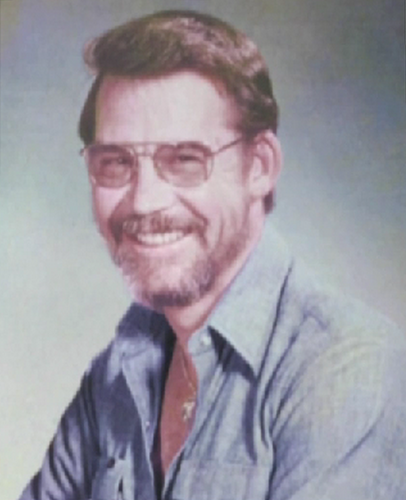 P.s. Apologies for the lack of updates recently. I'm already onto writing the next book, a novel this time. No point in kicking my heels while I wait for the mighty machinery of Unbound to turn Why Did The Policeman Cross The Road? into the book that you've so kindly helped to make a reality. I delivered the first draft of the manuscript a month ago and it's due out in May, a delay that I can't say I'm not disappointed by, but at least you can be sure it will be as excellent as we can make it.