End of an era

It's been a while since I've had a mooch about in this shed as new projects have demanded my attention. But this does seem the best place in which to mark the end of an era.

In 1967, a big muddy field that had once been part of the wartime RAF Hendon site in North London, admitted a bunch of bulldozers and lorries to begin building work. Over the next year or so, what they constructed was Hendon Police College, also known as Peel Centre or simply 'Training School' to the thousands of police officers who would pass through its gates over the next 50 years. 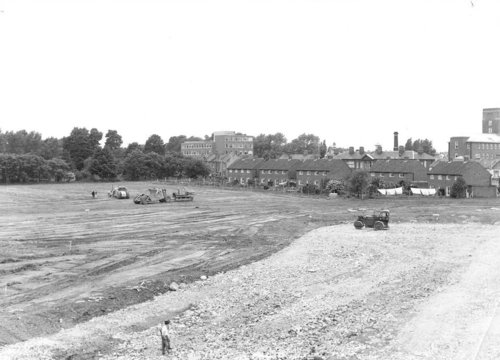 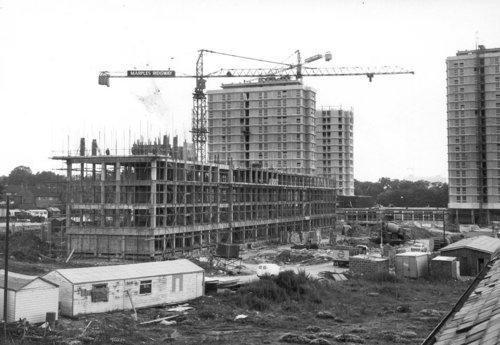 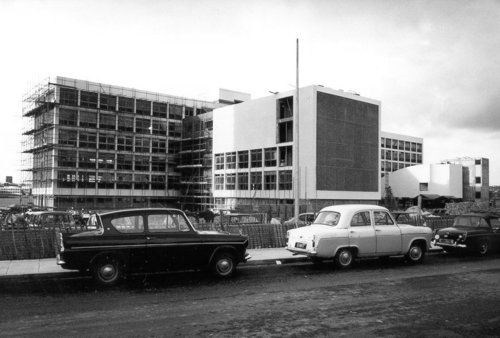 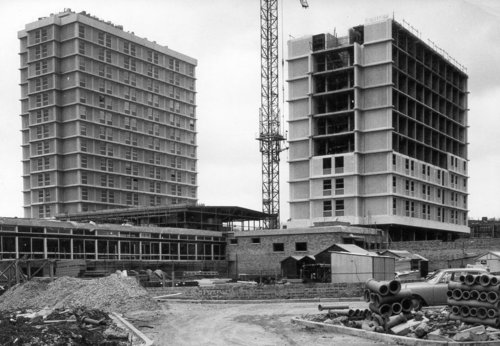 The complex would eventually consist of a teaching block and CID school, canteens, a library, a mock court, a gym and swimming pool, running track, cadet school, and three tall 10 storey accommodation towers.

In the early days of 1980 I joined the Met Police and one small room in one of those towers was my home for four months. Every day I'd get up, have breakfast, get into uniform, march onto the parade ground for inspection and then spend the day in the classroom learning law and police procedure or out on the 'training roads'; a mock up of London city streets complete with vehicles and a pretend police station. This is how the place looked by then: 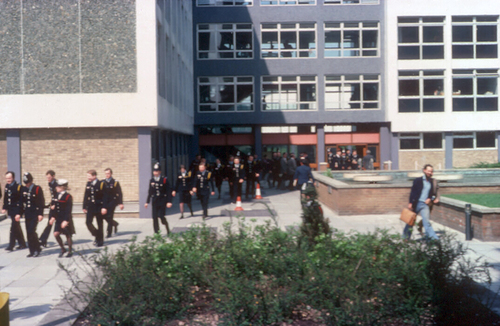 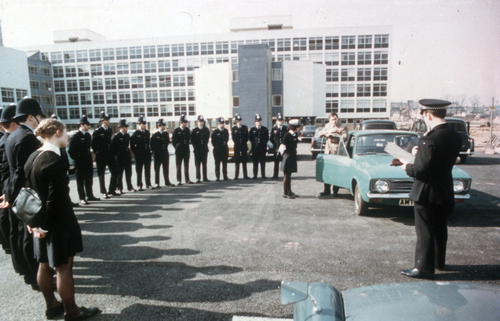 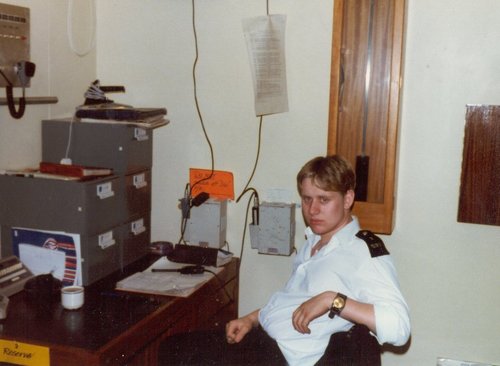 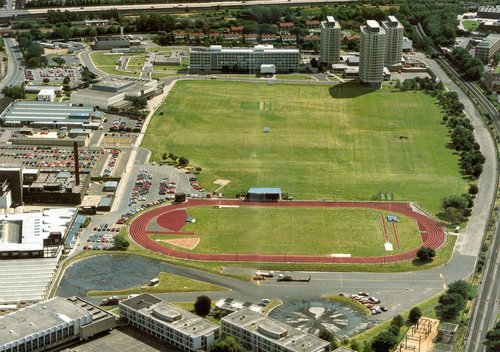 Over the next thirty years of my police career, I occasionally attended the college on training courses and then, in 1987, I went to work there as an instructor and later as one of the curriculum design team. I have nothing but happy memories of working on the site. 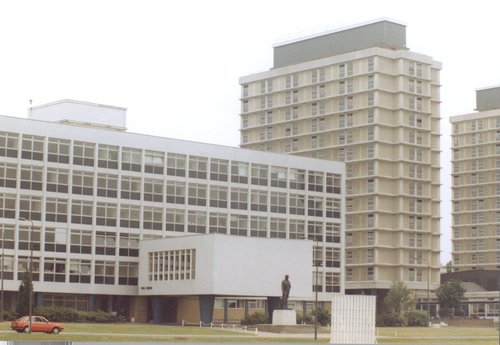 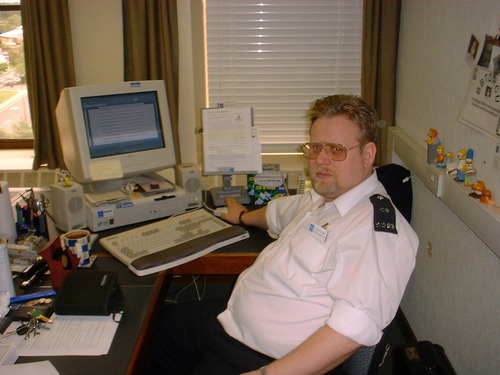 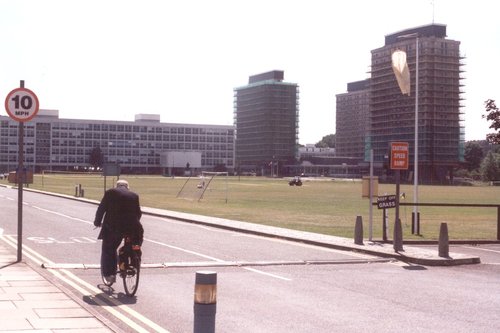 (Incidentally, note the extension in that first photo. That's the mock court and the statue in front is of Sir Robert Peel. I'll come back to that in a moment.)

But now, half a century on, the Training School is soon to be no more. The playing fields have already been turned over to a housing estate and now Peel Centre itself is facing demolition. Work on the towers has just begun, as you can see in this photo taken this week by an ex-colleague of mine called Tony Evans. He sent it to me yesterday with the message, 'The end is nigh'. 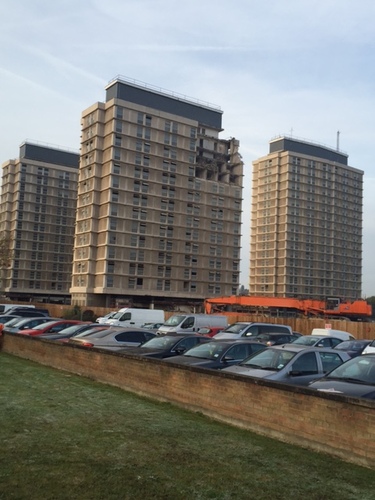 You may be forgiven for thinking that these scenes of destruction look familiar. And you'd be right. Hendon was used as a filming location for the movie Avengers: Age of Ultron and the ugly 1960s tower blocks - one of which was once my home - were the setting for the Battle of Sokovia. In one of these shots you can see the mock court and the fact that Sir Robert Peel has grown a beard to make him look more Eastern European. 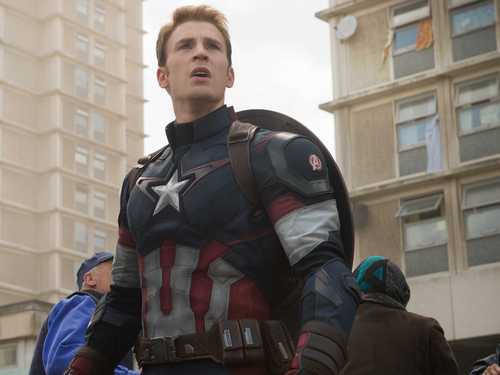 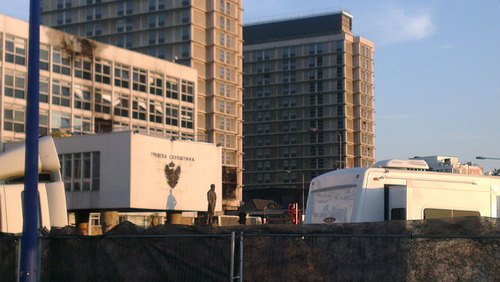 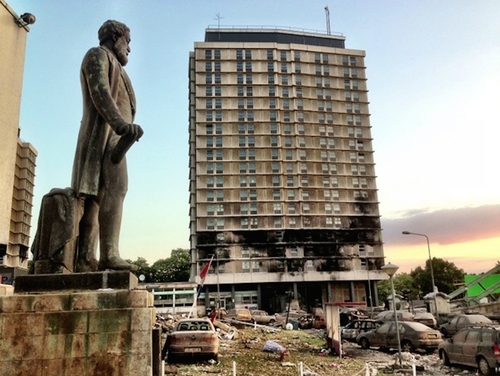 The Hulk couldn't destroy you but the developers can.

I'll always have great memories of the years I spent working there.

I too went through training school in 1980s it is so very sad to see its destruction. Indeed every nick I worked at has gone as well. It's like my service never happened. The jobs....