Hello The People In My Shed

A busy few weeks. In fact, a madly busy few weeks that took in tortoise-sitting in Wales, a talk to Behavioural Economists, co-hosting a charity auction with a Doctor Who, the last few Museum of Curiosity recordings, the Cornbury Festival and some novel writing. 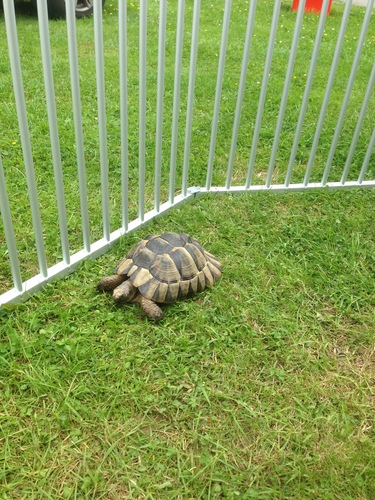 Lily the tortoise in her prison cell. And prison shell. 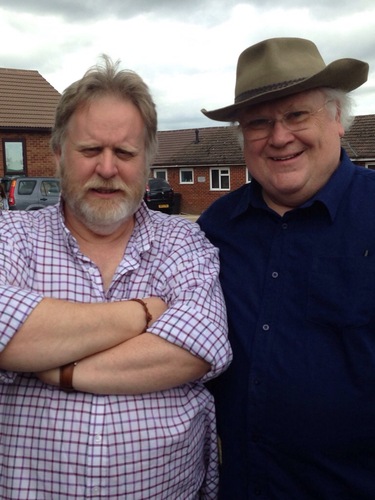 Colin the Time Lord. Not sure why I'm growling there. 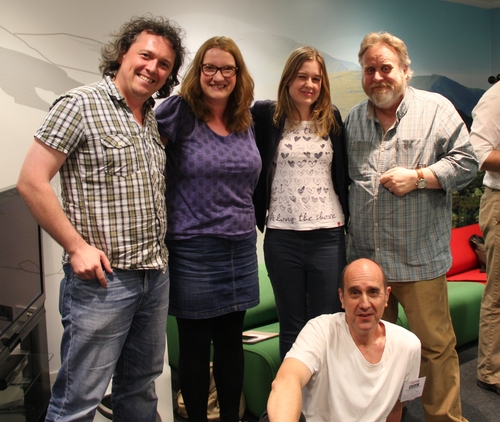 Here's the team behind Museum - co-producer James Harkin, this year's curator Sarah Millican, researchers Anne Miller and me, and co-producer Rich Turner. Out of shot - the host John Lloyd.

But, wherever I go and whatever I do I'm always on the look out for clever problem solving, smart re-purposing and upcycled materials being put to good use.

And while I was in London today for some meetings, I spotted this clever use of the logo on the former Foyle's book shop in Charing Cross Road. It's now a pop-up fashion shop. 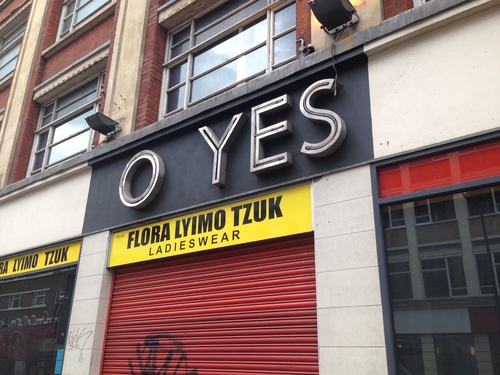 And here's a great way to use all of those old road signs you drunkenly nicked when you were at University ... 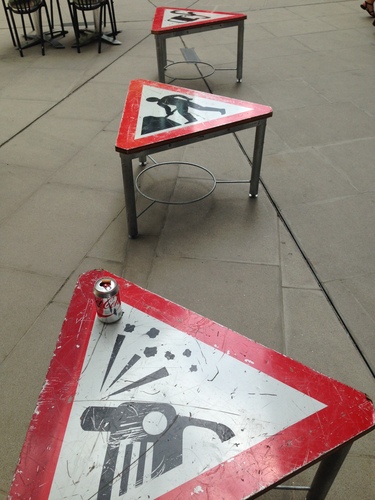 Years ago I found a book called 'The Gadget Annual' in an Oxfam bookshop* that absolutely made my day. It caught my eye because it was printed in 1955 so I wondered in what context 'gadget' was used.

It turns out that it was an annual summary of the best articles from a similarly titled magazine based around the 'make do and mend' ethos - an attempt to make the best of post war austerity and shortages. It contains hundreds of ways to take normal bits and pieces and turn them into clever solutions to trivial but niggling problems; using a length of dead inner tube flattened and pinned to the bottom of a door as a draught excluder, for example. I love that kind of resourcefulness :)

*I consider charity bookshops to be one of the ultimate expressions of civilisation. People who understand the value of books being prepared to pass them on so that those who couldn't afford them originally also have a chance to benefit, with the proceeds going to help others. I understand the position of publishers in not being too happy about this, but after working in a bookshop and seeing all returns pulped for credit instead of redistributed I don't feel too bad about it.

That sounds like my kind of book :) And I pass on at least 100 books a year to my local hospice charity shop. And I've found more than one fact that ended up on QI in books I sourced in charity shops. Share the love I say!