A visit to the Monopoly board

The final proofs have just been checked and, barring a few small last-minute edits, the book will be at the printers shortly. May 19th is so close now that I can smell it.

This week I attended the launch party for Dr Sue Black OBE's book Saving Bletchley Park at Waterstones on Piccadilly in London. It was an event tinged with nostalgia for me because the building used to be Simpson's of Piccadilly, a real old-fashioned department store. In fact, the TV comedy series Are you being served? (which is soon to have a re-boot) was based on Simpson's because writer Jeremy Lloyd used to work there. Back in the mid 1980s, when I was a West End beat cop, I knew the store well (due to frequent collecting of shoplifters). They really did have a chap who prowled around the floors in a frock coat, just like the Captain Peacock character on TV. I also knew the security staff well and they would let me go up on the roof of the building to take photos like these: 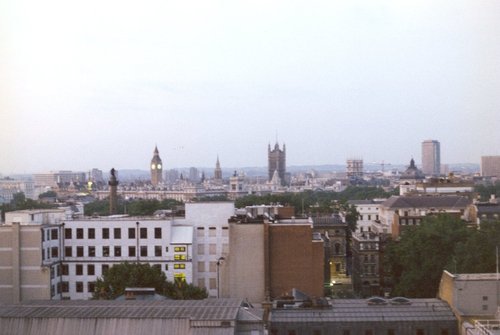 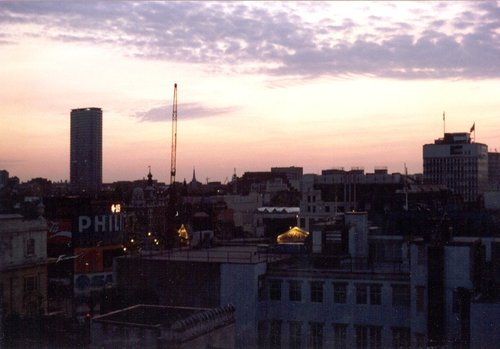 Standing in the fifth floor bar of the building last Tuesday brought back some memories of my time working in central London. It also made me realise just how many new skyscrapers have sprung up since I took those photos in 1986.

I was posted to Vine Street police station which used to be just off Piccadilly Circus. At one time, it was the busiest station in London but now, sadly, it's gone. All trace of the old nick has been eradicated and replaced with new buildings and a car park. 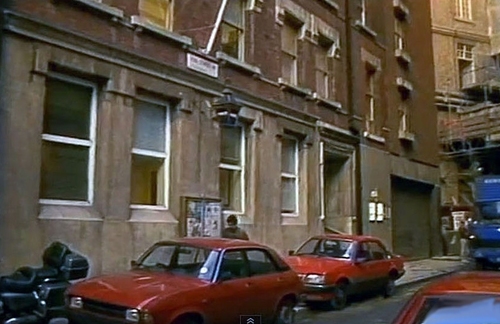 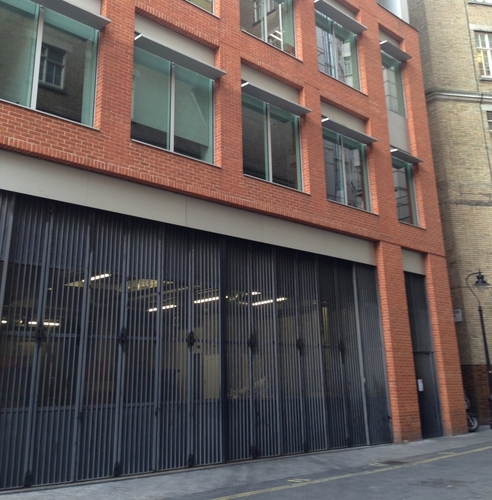 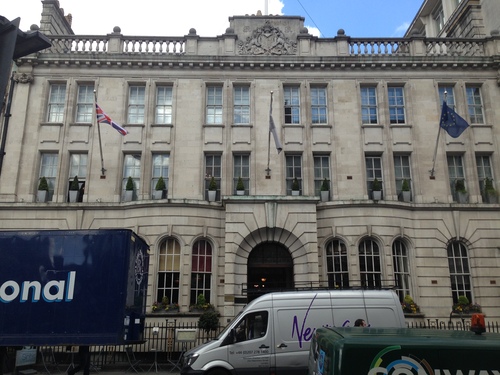 Like Vine Street nick, it's now long gone having been turned into a hotel. Locals used to refer to it as 'Marlborourough Street Magistrates' as a shortcut so that's maybe how the erroneous street name ended up on the Monopoly board. And then, of course, there's the third card in the orange set - Bow Street. Famously associated with the Bow Street Runners, the forerunners of modern policing, Bow Street in Covent Garden used to boast a police station and a magistrates court. They too have now shut their doors and are in the process of being repurposed. 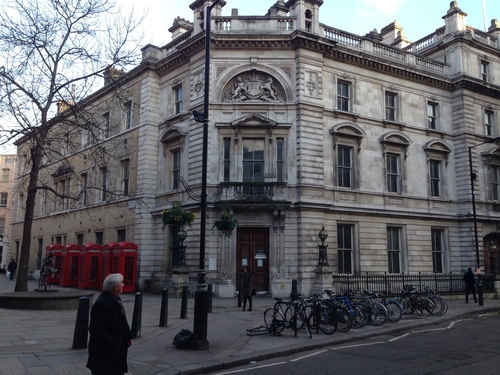 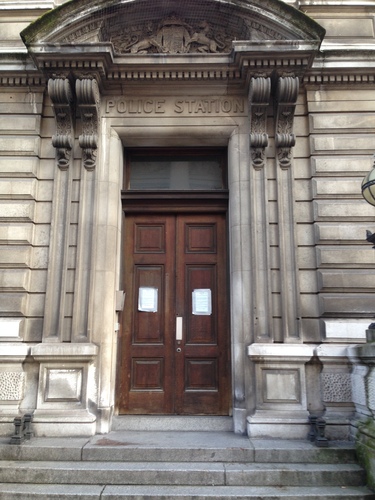 In my time, I worked at both police stations and gave evidence at both courts and it's sad that they're now no longer in use. So next time you get conned into playing Monopoly (no one ever volunteers, surely?) spare a thought for these wonderful old slices of policing history. And have a chuckle at what I looked like back then: 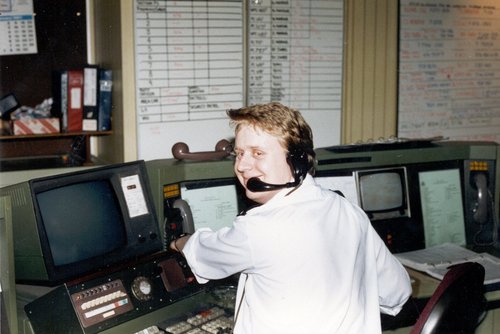 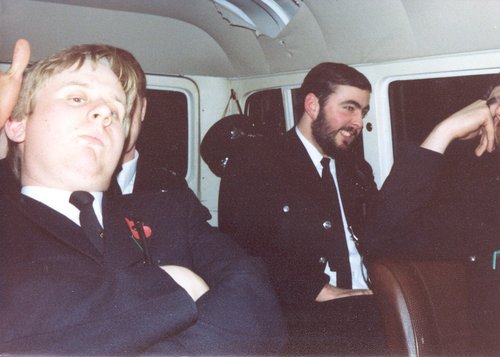 Never mind how you looked - check out that modern technology you're working with!