Growing up in Egypt, surrounded by Wit

Growing up in Cairo, Egypt I was surrounded by a love of language. Wit and verse were always sport, and a kind of national pastime, during the three decades I lived there. Never mind that around 50 percent of the population were actually illiterate; it wasn’t about being book-smart. “Knowledge is what’s in your head, not in your notebooks” an Egyptian saying shrewdly justified (in Arabic, it rhymes, too: el 3elm fil rass mish fil korras).

Which is to say, proverbs were always our street poetry as well as philosophy. They were our oral tradition and inherited wisdom, rescuing keen psychological insights from the past, and passing it onto future generations, as shortcuts to hard-won experience or observations. Proverbs can be like coral reef, that way, fossils of ancient philosophies merging with living truths. Good aphorisms aspire to this type of wisdom literature, as well. 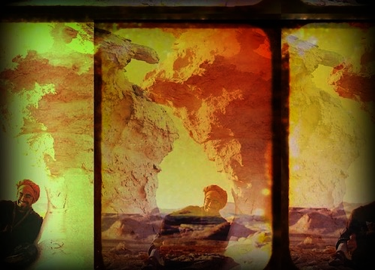 Collage of author in the White Dessert, Egypt

Only recently, am I beginning to fully realize what it means to have been raised in this culture where aphorisms were viewed as both common utterance and a sort of magical invocation. I grew up with grandmothers, both maternal and paternal who, at times, spoke almost exclusively in such sayings - a string of proverbs, sing-songy, witty-wise remarks, for every occasion.

Also, being half-Lebanese myself, meant that Gibran Khalil Gibran, popular poet and philosopher, was an early and inescapable influence. I even suspect such matters of stylistic heritage might have been written in blood. I was named after my paternal grandfather (Yahia Lababidi), a musician and poet, who passed away long before I was born, yet passed on to me a love of song, intravenously. When, in my late teens, I found that I could unburden myself in verse and aphorism I felt that, for the first time, I was beginning to earn my Name. 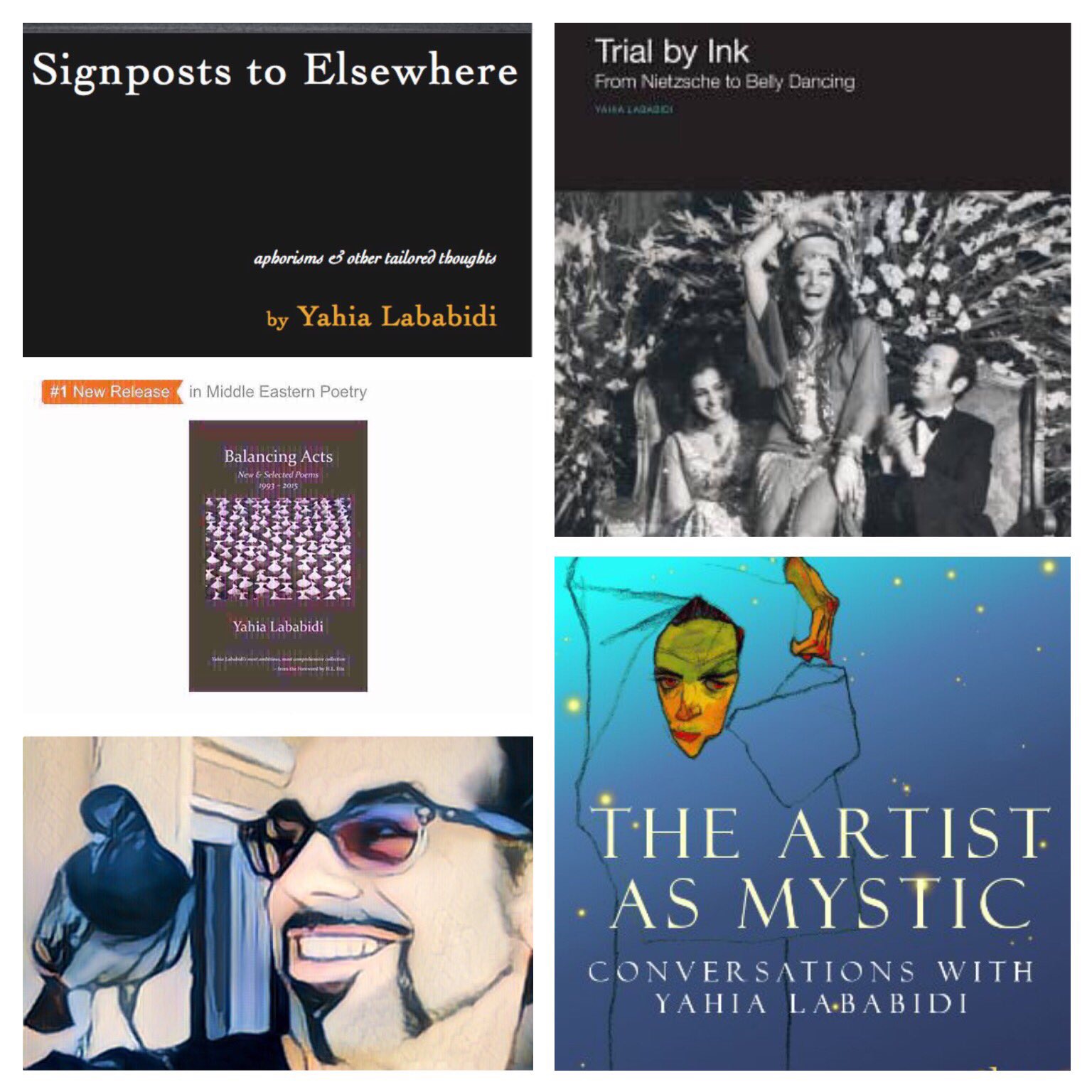 Lately, in the United States at least, there seems to be an Aphoristic Renaissance - something I would never have imagined when first I started practicing this deceptively slight art (anachronistically, I felt) over 2 decades ago. The practitioners of the contemporary aphorism tend to be poets, and bring to them a poetic sensibility. Recently, for example, I’m pleased to be part of an anthology, Short Flights , which draws together the work and musings of 32 leading pioneers of short-form writing.

Sentenced to Silence, Liberated by Aphorisms

I first began experimenting with silence in university. I would go on silent fasts for days at a time, rationing words, and speaking only when I must – perhaps a mouthful in class, or even less if someone were in my space and absolutely needed to hear from me. Otherwise, friends understood that I’d ‘gone under’ and only the very committed continued leaving voice messages on my answering machine. 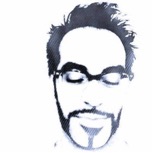 The idea at the time – more inner imperative, really, than any sort of formulated thought- was to sound my depths and think things through. This was my first taste of freedom as an adult, and that was how I chose to exercise it. It was as though, suddenly and without explanation, I felt like I was taken in for questioning, and I had to play both parts: officer and suspect. Who was I, What did I know, Why am I here, and Do I have an alibi?

Typically, I’d walk around all day in a semi-trance talking back to the books I’d read, lost in the echo chamber of my head. I read a great deal more those days, again out of an inner imperative, but hardly the assigned material. My self-imposed reading list was a volatile cocktail, unequal parts literature / philosophy. Unaware of it, at the time, this obsessive reading was in fact teaching me how to write. The rhythms and cadences of my Masters insinuated themselves into my style, just as their stances and daring were persuading me to distrust ready-made ideas and try to formulate better questions.

It was out of these silences and attendant solitude that I began writing what would become a book of aphorisms – by talking back in the margins of my books, transcribing the heady conversations that I was having with myself and the authors. My ‘method’ in writing these aphorisms was simply to jot down on a scrap of paper (the back of a napkin, receipt, or whatever else was handy) what I thought was worth quoting from my soul’s dialogue with itself.

If ever I tried keeping a notebook, the thoughts would hesitate leaving their cave – sensing ambush. So, by night I kept bits of paper and a pencil by my side, just in case. When something did occur to me, I would feverishly scribble it down in the dark, without my glasses — out of the same superstitious cautiousness of scaring off the ideas.

These aphorisms were to reveal me to myself and served as a biography of my mental, emotional and spiritual life. I wrote as I read, helplessly, in a state of emergency; and, in my youthful fanaticism, I was convinced I was squeezing existence for answers, no less. I felt that one should only read on a need-to-know basis, and write discriminatingly, with the sole purpose of intensifying consciousness.

Remarkable, now, to consider that I managed to compose the bulk of the aphorisms in my first book, Signposts to Elsewhere, before turning 22 years old! 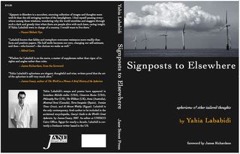 It would take me several years to begin writing again after that great surge and, out of this unsettling and involuntary silence, would be born two new forms: poetry and eventually essays. Mysteriously, after a decade or so of aphoristic silence, I’m secreting them through the pores, again, and I find myself with a new collection of over 800 of these brief arts, Where Epics Fail.

Since last I aphorized, I observe that something is taking place within me, a shift as decisive and imperceptible as a continental drift. I, who once identified with my mind, nay, worshiped at its altar, have come to feel that it’s thin and flat and I’m standing at the edge of it. The time came to leap. My way into the life of the spirit began, unwittingly, when I first began experimenting with silence, in university. Yet, after decades of intellectual exploration I am humbled to discover that, spiritually, I still stand on the shore before a vast and limitless sea…

Meanwhile, I see I’m not the only one that’s changing. Times are changing, too, and aphorisms are no longer regarded as an archaic form. Whereas when I started, precious few knew what an aphorism was, nowadays, it seems everyone on Twitter suspects they might be an aphorist.