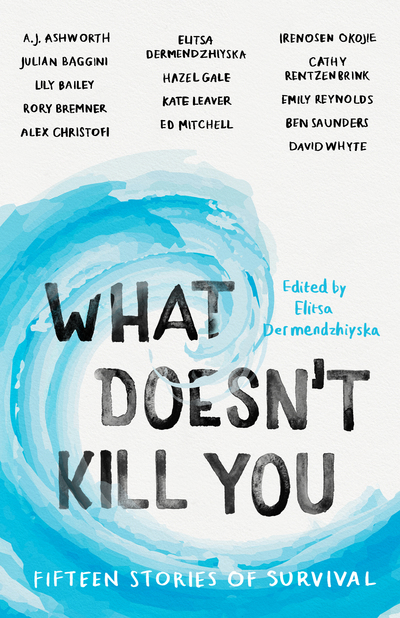 “I am immensely excited about this project and can’t wait to read the stories of this stellar cast of writers and thinkers.” – Nathan Filer, Costa Book of the Year 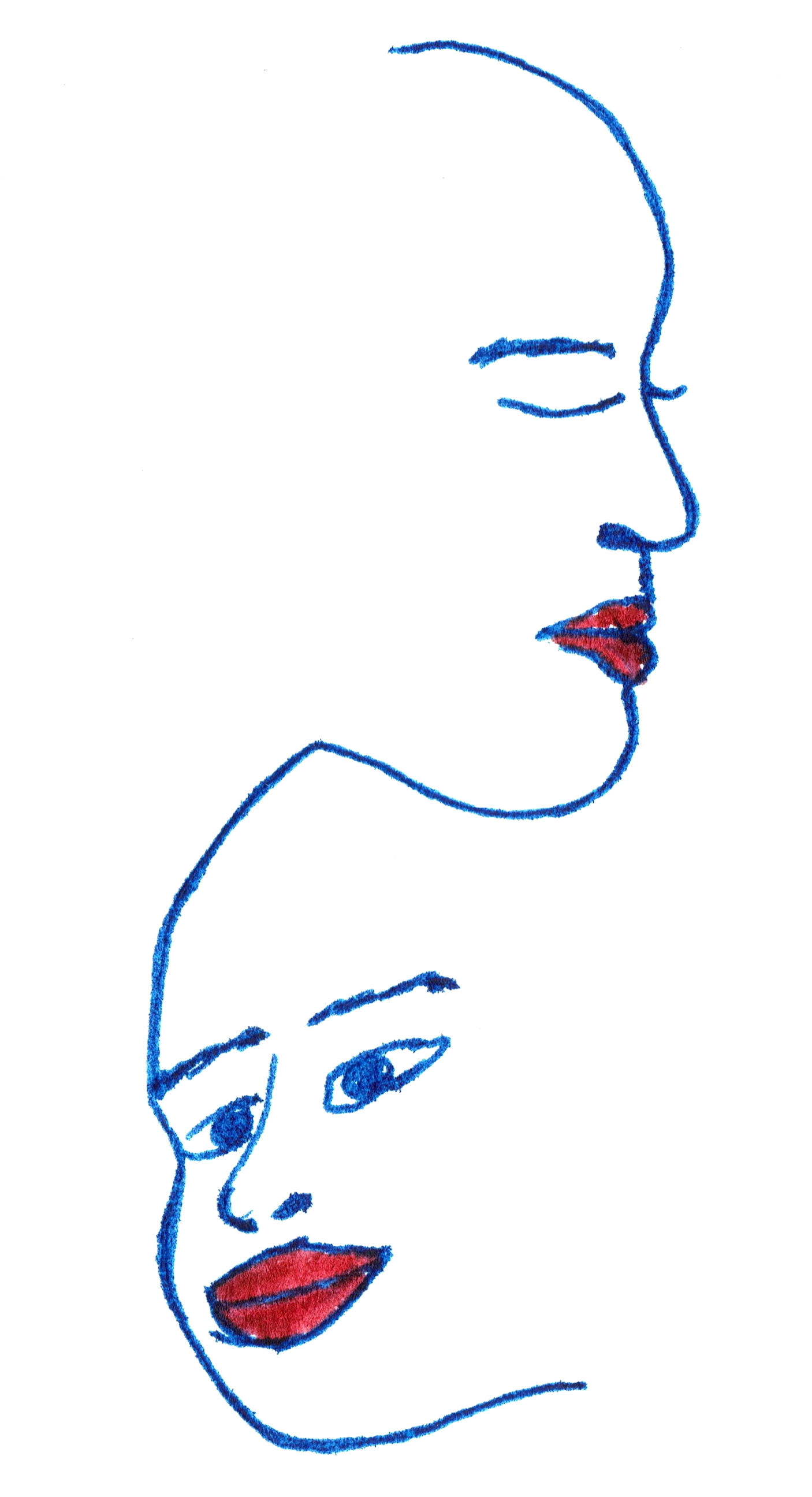 There’s this myth of the famed and successful as some God-like characters leading spotless, unblemished lives. But under the surface you’ll find that these people were often shaped by great personal struggle. They just didn’t become defined by it.

In this book, you’ll meet 16 acclaimed writers, beloved comedians, ingenious artists, distinguished academics and trail-blazing entrepreneurs who will share their secret battles and take you on a journey to the darkest recesses of their minds.

And as they face their deepest fears, the authors will grapple with questions that haunt us all:

How can we live with our demons?
How can we grow from our wounds and
make space for laughter amid life’s tragedies?

Over the past two years, I’ve met some of Britain’s favourite authors and finest new thinkers. Now you can hear the stories that touched me the most, told by the authors themselves.

But isn't this depressing?

Don’t let the heavy subject matter fool you. This will be a riveting read — often heartbreaking, sometimes funny and ultimately hopeful. Its hope, however, won’t be the cheap kind peddled by 'self-help' gurus galore.

Its hope will be the hope that comes when you let your delusions go, embrace your truth, befriend the skeleton in your closet and maybe dance a little jig with your fears.

Head over to the Excerpt tab to get a glimpse into the stories in this book. They are not written yet — this is where you come in.

Why should I support you?

I’ve never seen such fascinating writers come together in this way before. I haven’t heard more important stories about what it means to be alive today. By becoming a backer, you will make it possible to bring these stories to you - and to everyone who needs their message.

It takes months to write a good story. The authors will give up not just their time but other opportunities, too — and they’ve agreed to do this, without an advance, if they know that the book will get  published.

I am asking for the minimum to produce a beautiful hardback. If we meet the funding target, the book will get published and distributed to bookstores. If we don’t, the book will not happen.