By Sarah Lee and Laura Barton 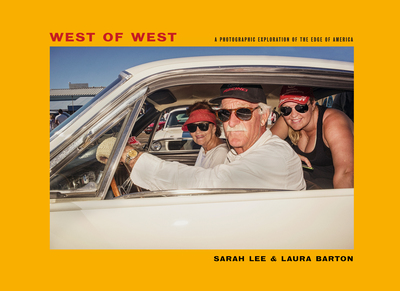 Photography
You made West of West a reality. It's available in all good book stores now.
$35  + shipping
143 pledges

A first-edition hardback version of the book
Buy now

A first-edition, signed, hardback version of the book
$100  + shipping
25 pledges

Sarah and Laura will sign and dedicate your first-edition hardback version of the book, expressing their infinite gratitude to you
$190  + shipping
2 pledges

Some people exude confidence while others dread being in the spotlight -- society may be obsessed with this idea of self-assurance but surely quiet, modest competence is a better thing? What tricks can you use if you're lacking in confidence? Laura Barton, who examined the subject in a recent BBC Radio 4 series, explores the subject in a (non-intimidating) London workshop. Limited to 10. You will also received a signed, hardback copy of the book
$190  + shipping
28 pledges

Learn from the best

Are you a budding photographer or music journalist? Join the authors for lunch in London for a portfolio review and a chat about all aspects of contemporary music criticism, the state we are in, Trump's America, the hows and wherefores of documentary photography -- and anything else you might desire. Plus you shall receive a signed, hardback edition of the book
$500  + shipping
5 pledges

Sarah, who has shot everyone from David Lynch to Coldplay, will do a bespoke portrait photo shoot for you. You will also receive a signed copy of the book. Travel outside of London not included
$6,250  + shipping

Become the patron of this book and in exchange, Sarah and Laura will dedicate West of West to you or your organisation and send you 10 signed, hardback editions of the book

Santa Monica, where the wooden pier juts out into the Pacific Ocean, marks the end of Route 66. The great American journey West culminates here, with a ferris wheel, and a rock shop, and a branch of the Bubba Gump Shrimp Company.

It is this short stretch of coast that Sarah Lee began shooting in 2015 - casually at first, a few photographs taken on holiday, but soon it grew compulsive, with more and more of her bi-annual trip to Los Angeles spent down by the pier in Santa Monica.

Back then, America and the California coast seemed to mean something quite different. But as the months and this project unfolded, America’s identity has been reshaped - by an election, by gathering questions of immigration, environment, gender, race, sexual assault, and gun ownership.

Meanwhile the beach has remained much the same: the sun undaunted, tourists strolling the boardwalks, gulls, burger bars, daytrippers, surfers. The levelling, visceral pleasures of our leisure hours — of shoreline, pink skin, swimmers in their underwear. “Tender, human moments,” as Sarah puts it, “that unite, not divide.”

Sarah Lee and Laura Barton have worked together for close to 20 years, often in America, and have a shared fascination with this land.

“I’m British but I’m fascinated by America,” says Sarah. “I got married in California, my husband works here, my Mother is a naturalised American citizen. We’re on the edge of some strange precipice in terms of American and even Western politics, but on the beach in California your mind gets sort of bleached by the sun and the waves and the sand, and it’s hard to believe that the country is going through any kind of torment about its identity.”

Much of Laura’s writing and broadcasting has been concerned with the American landscape and culture, and this project will be an opportunity for her to look at the idea of the West in shaping American identity; at notions of the frontier and idealism, its representations in literature and art and song, from Frederick Jackson Turner to Walt Whitman and the Beach Boys. And of course to consider what the American West means today in an age of political turbulence, when the East is the rising global force, and the frontier is shifting once more. 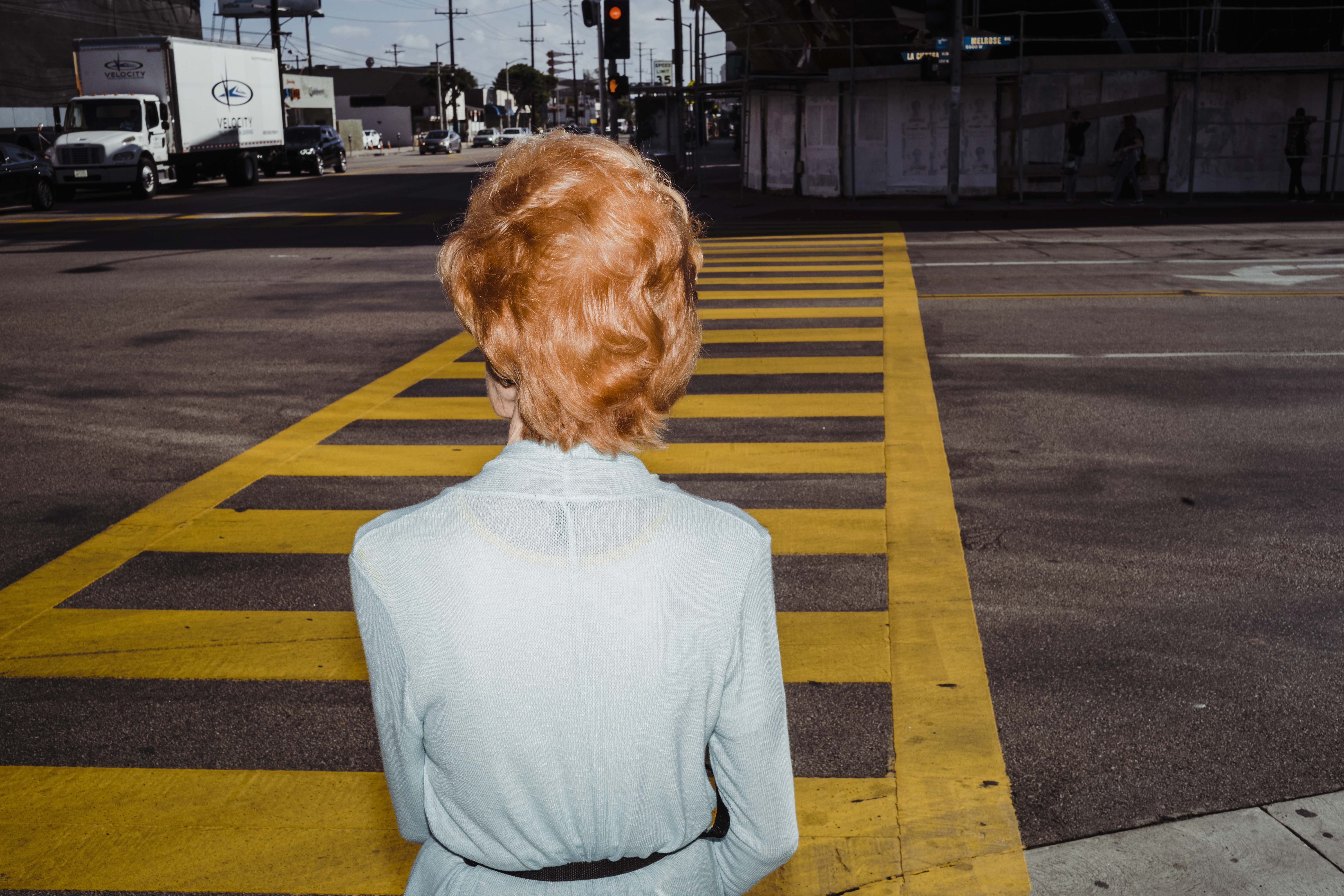 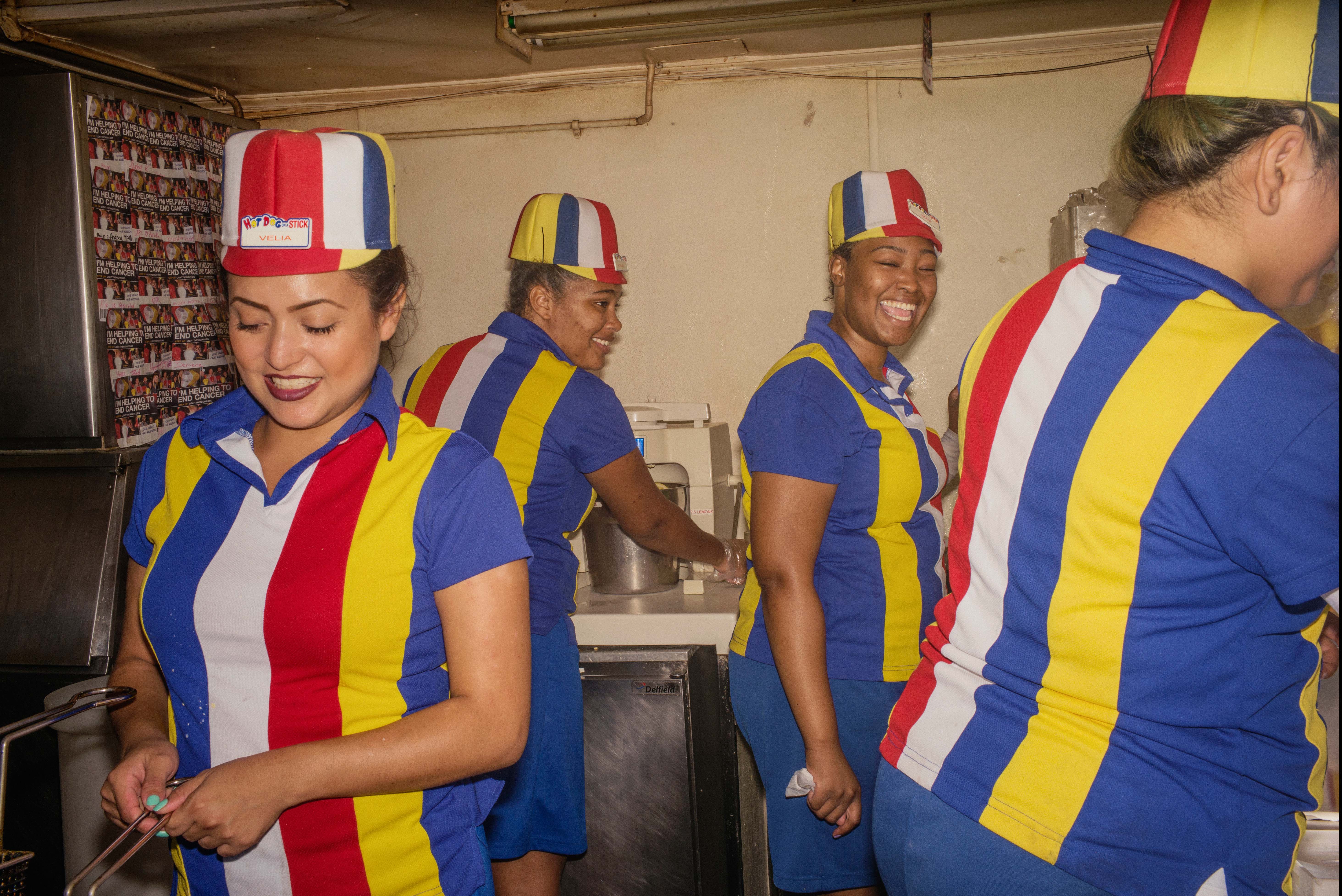 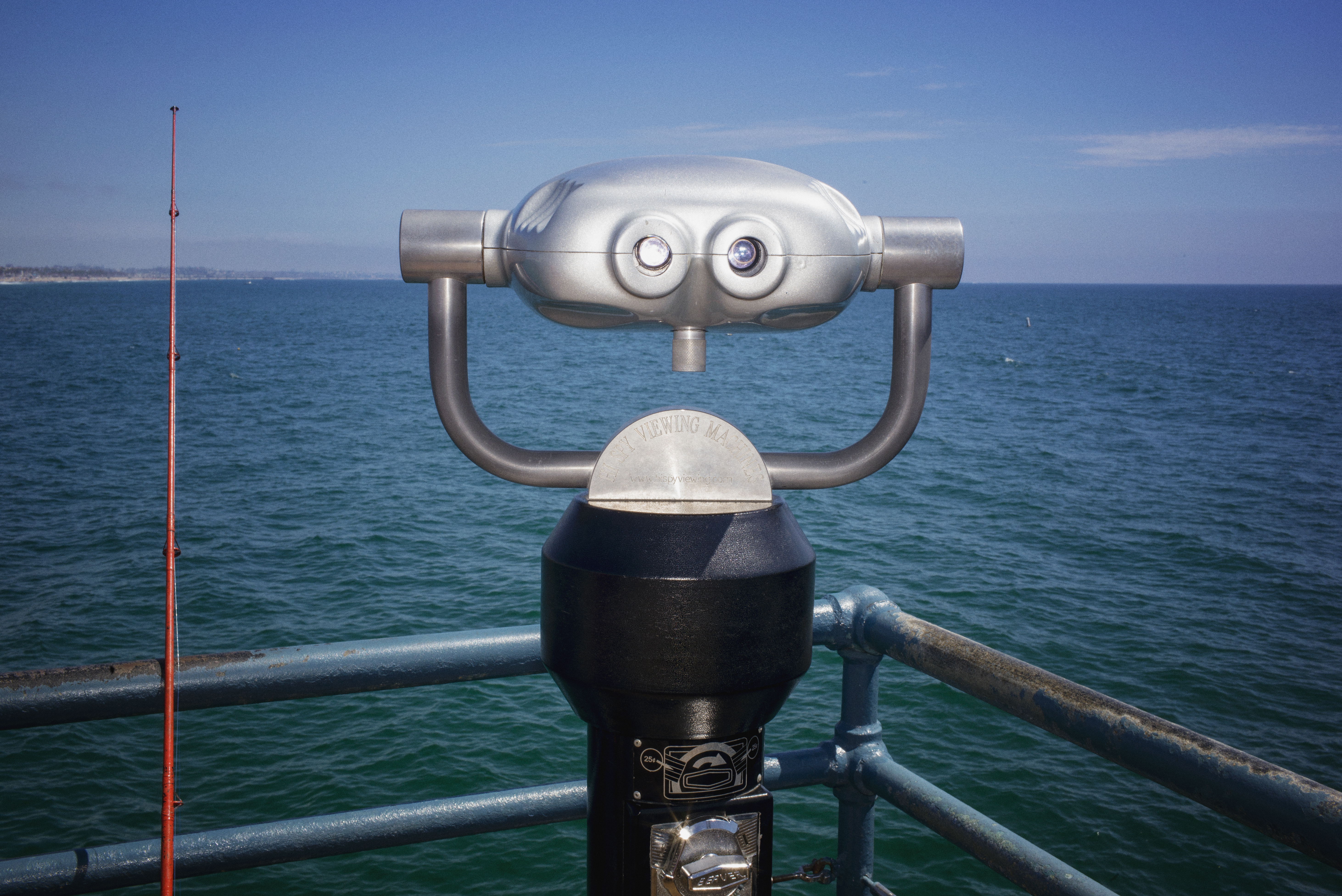 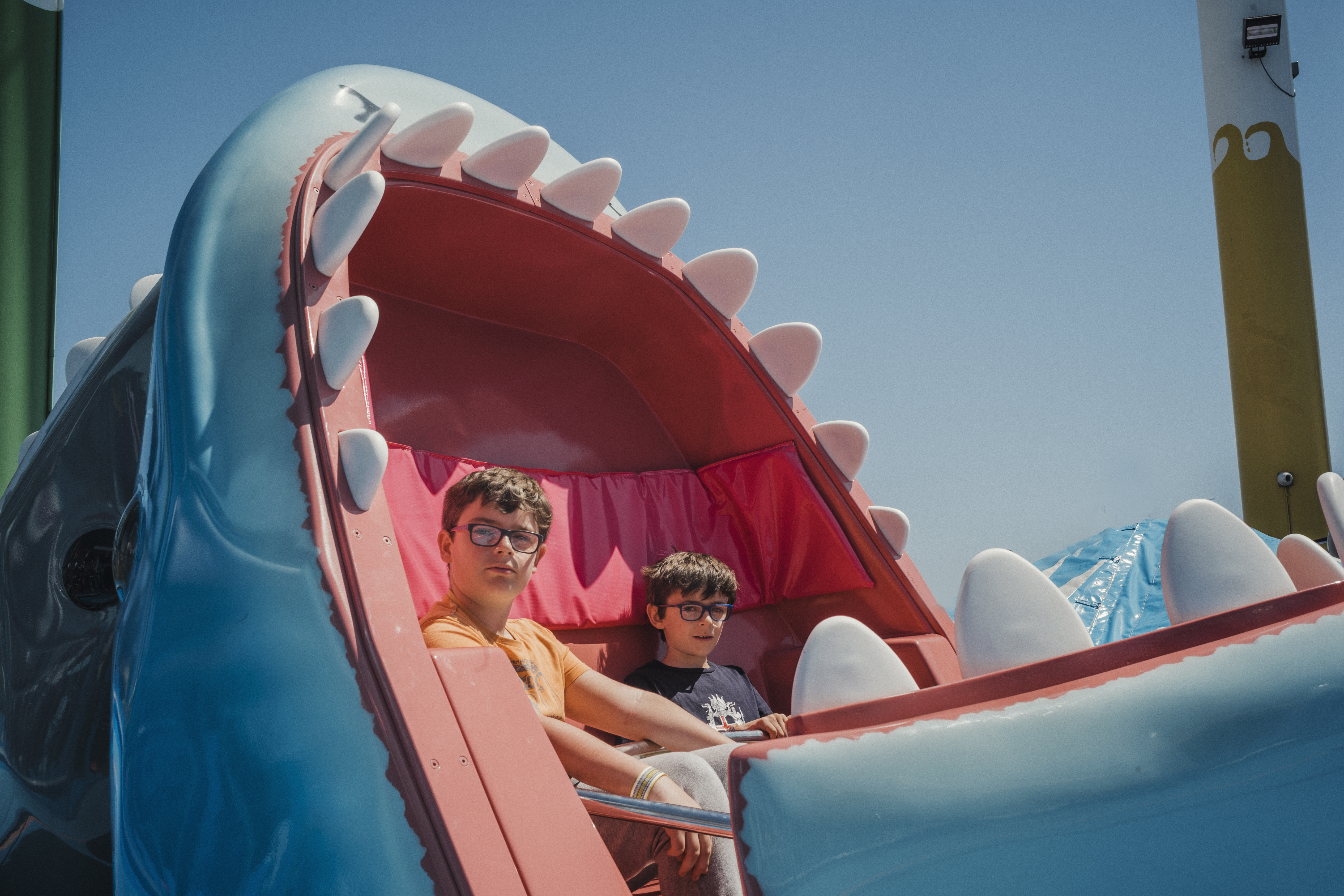 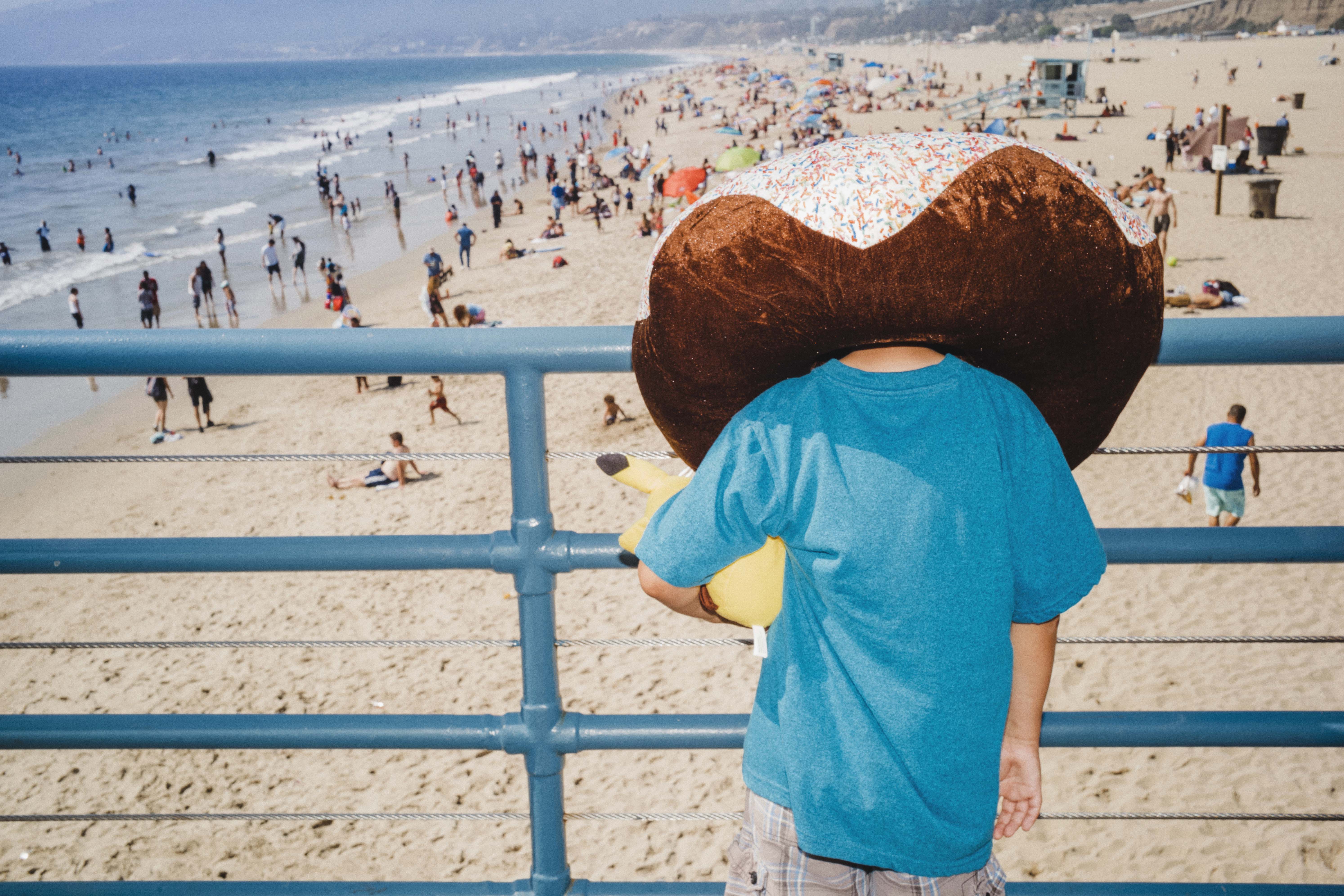 A first-edition, signed, hardback version of the book
View all 9 rewards