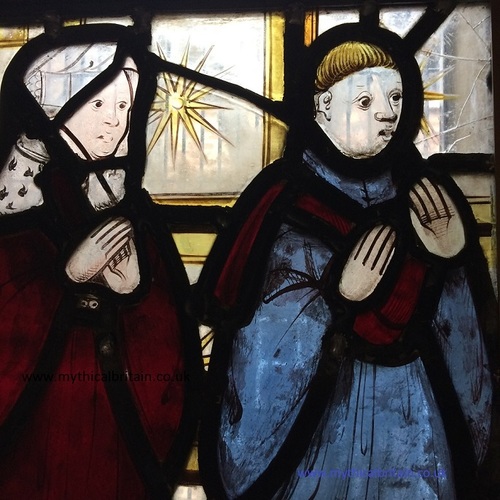 How do you translate an old manuscript when the opening pages of the original hand-written script are missing? This is the precise challenge facing any translator of the Middle English William of Palerne (William and the Werewolf): the opening folios of the only extant ME redaction of the romance, Cambridge, King's College, MS13, were lost long ago.

Missing these folios, the Middle English William of Palerne therefore begins awkwardly with key action not evident; the story beginning at a point which appears not to make sense: we find a boy in the woods where he is then discovered by a friendly cowherd.

It is the Old French Guillaume de Palerne - the manuscript from which the ME William of Palerne is drawn - which helps us understand what has happened previously. In it, we learn that the boy (prince William) has been kidnapped from his home by a werewolf and that, strangely, the werewolf treats him and loves him with all the honour and respect due to a royal lord. At this stage, we do not know the full story, but the French scribe has masterfully created suspense early on.

Drawing from the Anglo-Norman Bisclavret, Guillaume builds on elements of Marie de France's story of a lord cruelly deprived of his castle by his wicked wife. That story, in which the original reason for the lord being a werewolf is not explained, nonetheless focuses heavily on the notion of the illegal deprivation of an estate by the evil deeds of another.

It is this theme which fundamentally drives Guillaume de Palerne and which is manifested in its Middle English redaction; the notion of loss of rights - and their subsequent recovery - is fundamental to the poem. In Guillaume, the original scribe tells us right at the beginning:

No one should himself conceal the truth nor keep quiet,

If he knows something which is given to please...

...Therefore I do not wish to conceal what I know,

Such that all those who are evil might perish

The Old French narrator is telling us from the very beginning that this romance is about sharing a joyous message and not hiding it - in order that its audience might better understand the evil ways of others. On one level it is about the righting of wrongs and the importance of honour and honesty to princes; on another is asks its audience never to accept the outward behaviour of others as demonstrative of their inner honesty.

Hence, we have wicked lords and ladies in fine clothes, whose aim is to rule lands which are not theirs (whilst apparently being their legitimate heirs). Then we also have the heroes of the story, William and Alphonse, who are compelled to hide their honour beneath the skins and forms of wild animals. 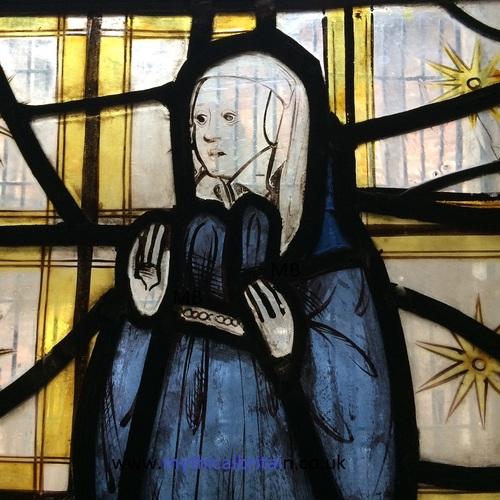 It is crucial, therefore, to any translation of this masterful Middle English romance that its opening themes are not lost; to do so takes away the very meaning for its original translation from the French.This is a feel good story but one with a profound message for society - especially, in the case of the English redaction, at a time when the old order was under threat from the impact of the Black Death. The importance of not hiding truth and honour lies at the heart of the English redaction as it does in the French original.

In an earlier update, I explained how Humphrey de Bohun - the English book's patron - was cruelly denied his due place in the hierarchy of England not by the wickedness of men but by the whimsy of fate: born an invalid (alhtough his condition is unknown), he was fated never to move much beyond his estates in Pleshey, Essex. It was here he established his own workshop which was responsible for some of the finest mediaeval English manuscripts outside royal circles. 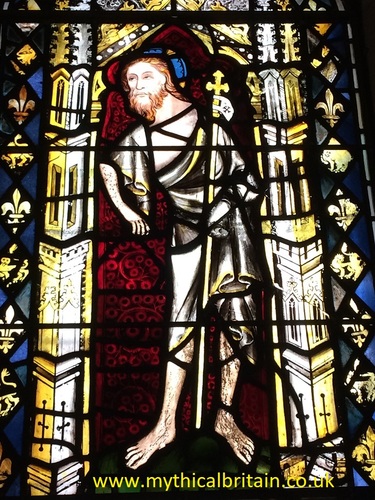 William of Palerne - William and the Werewolf - was deliberately translated and rendered into the alliterative form for the benefit of English people. This is stated in the words of the manuscript itself. It outlines to audiences outside Humphrey's Essex estates that feudal lords - even maganates like himself - had a fundamental understanding of the lives of ordinary people. It highlights to such audiences, how to spot poor lordship and what a good lord (or lady) should look like. It is about deeds not words, legitimacy not duplicity. 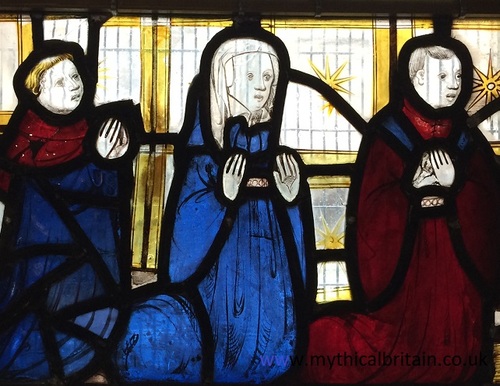 The Old French introduction is fundamental to understanding the Middle English William. As the original French scribe says of the knowledge contained within the story,

Or, to translate crudely,

For such learning which is not heard

Many treasures which are locked up,

Which truly nowhere are good or made profitable

As long as they are so hidden.

I hope I have preserved the direction of the French scribe in my forthcoming translation of the Middle English redaction which you have so generously supported. William and the Werewolf carries a message which these days, sadly, is more relevant than ever before as lies are presented as truths, illegality repitched as legitimate.

Please do encourage others to support this book if you can. William has a real voice for today.