A Postcard from New Zealand

I am currently in New Zealand for a series of literary festival events and talks. I have just arrived in Auckland after a wonderful few days in Christchurch for the WORD Festival during which time I received conclusive proof that I am, indeed, a writer. 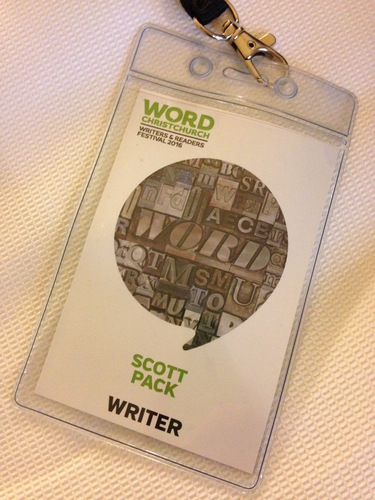 Christchurch is a remarkable and unusual city, and not only because it is still recovering from the earthquakes. It is also one of the friendliest places I have ever visited. I am going back for a few days next week to explore the parts I missed while I was concentrating on the festival. I then head down to Dunedin, back up to Wellington, where I'll be speaking at Victoria University, and then I return to Auckland for a couple of sessions at the National Writers' Forum in mid September.

And then I'll head home.

While I am here I hope to finish writing the bulk of Weightless Fireworks and I already have some new haiku written that I am happy with. If anyone wants a) a sneak preview of one of them and/or b) a postcard from New Zealand then I have put a new reward level up where I will send you a postcard with a new haiku on it. As I look now, it appears that two people have taken me up on the offer, which is two more than I expected, so I am heading off to buy some postcards.

In the meantime, I'll leave you with a few of my holiday snaps. 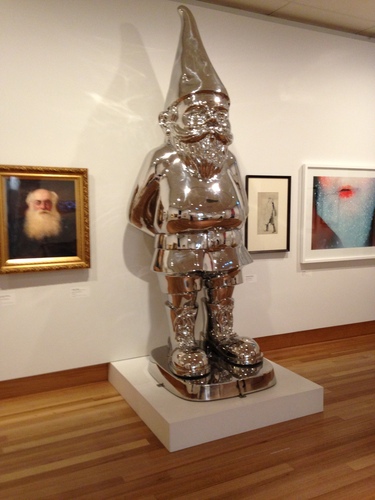 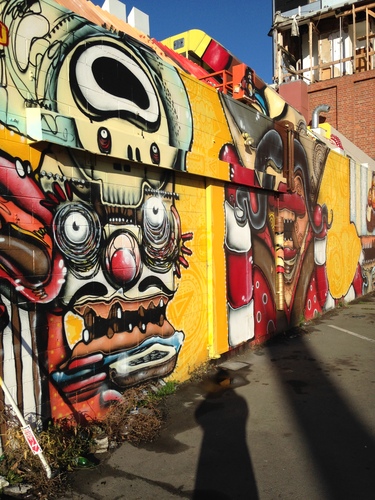 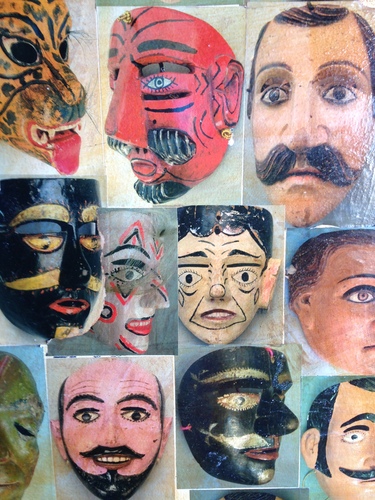 Found these chaps in a doorway. 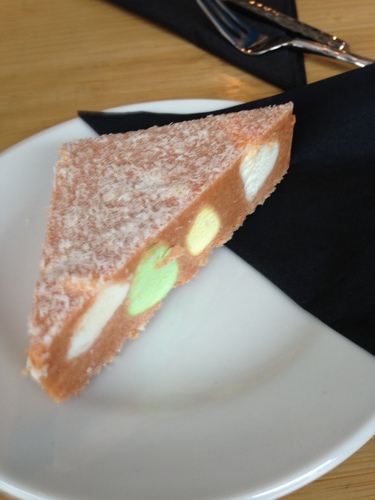