Sat-nav for the soul. 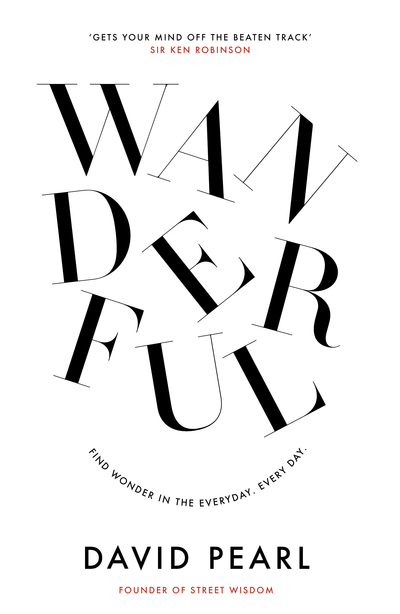 Non fiction
You made Wanderful a reality. It's available in all good book stores now.
$8
13 pledges

EARLY BIRD SPECIAL: 1st edition paperback, ebook edition and your name in the list of Super Patrons in the front of the book.
Only 20 available
$30  + shipping
30 pledges

1st edition paperback, ebook edition and your name in the list of Super Patrons in the front of the book.
$55  + shipping
12 pledges

The book for you and a friend: 2 copies of the 1st edition paperback, ebook edition and 2 names in the front of the book.
$60  + shipping
11 pledges

We’ll send a personal Street Wisdom instruction to your phone every morning for a month, helping you turn each day into a more wonderful experience. Plus the Super Patron Paperback package. 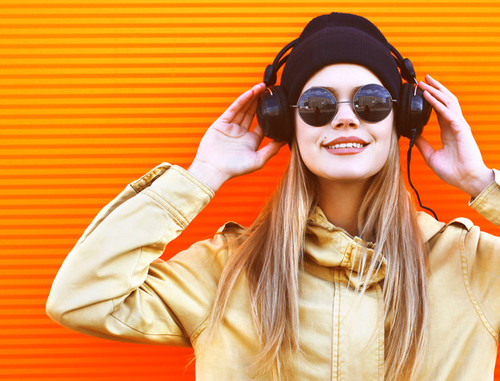 Four 1st edition paperbacks and ebook editions for you and your team or group. Plus one name in the front of the book.
$150  + shipping
1 pledge

For those wanting to offer additional support to the social movement. Everything at Super Patron level plus a donation.
$1,500  + shipping
2 pledges

Bespoke Street Wisdom for your Team/Group

A half-day street wisdom experience led by one of our trained street wizards. Ideal for helping your team refresh, reboot, reflect. Normal price £5k. Plus everything from the Super Patron level.
Only 5 available. Max 10 participants. 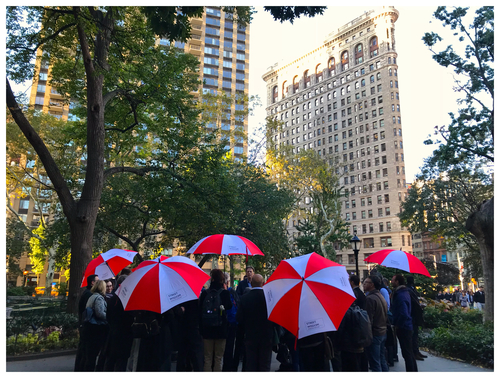 One to One Wander for Leaders

Is the boss in need of fresh inspiration. Is that boss you?
David Pearl will personally guide a leader of your choice through a their own street wisdom experience specially designed to help them find new answers to the questions on their minds. An immersive coaching experience unlike any other. Plus everything from the Super Patron level.
Only two available – travel not included 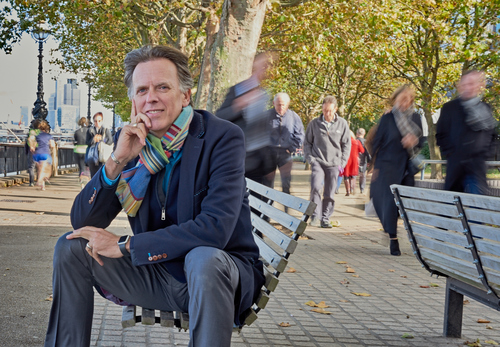 A guidebook for people out there who are looking for answers. In life. In work. In everything. And beyond. As you’ll discover, the answers to our questions are right in front of our eyes. We walk past them every day. Wanderful:Sat-Nav for the Soul, teaches us how to fire up our innate internal guidance system and seize the inspiration that surrounds us. Bringing us joy, motivation and clarity. Beat the machines and light up your soul.

Wanderful:Sat-Nav for the Soul is an essential, playful guide to help you discover your true path in life.’ Suzy Walker, editor, Psychologies Magazine

Any profits made from this book will be donated to Street Wisdom which is a non-profit international movement. So, by pledging you’re not only helping produce this book, but also supporting our mission to bring inspiration to every street on Earth. Thank you!

As a walk down any city street will tell you, modern life is a distracting and sometimes disorientating place to be. No wonder we shove in our ear-phones and plough on, screening out the background noise and those annoying strangers - lost in our thoughts.

I am David Pearl, a business innovator and founder of Street Wisdom, a not-profit global social movement which teaches people through WalkShops how to find clarity and inspiration from the city streets. The modern urban route to mindfulness.

As you’ll guess from the book’s title – Wanderful – the key to access inspiration every day is to unhook ourselves from our daily routine, all that rushing from A to B, and find new ways to wander. Not just physically but mentally too. Straight-line thinking is less and less helpful in our complex AI focused world. To find a way through all the twists and turns, we need

That requires us to get off the straight and narrow – wandering our way into answers.

In the book I’ll show you how to have your own Street Wisdom experiences – turning ordinary city streets into places where you can learn something extraordinary. And we’ll go further, discovering how you can wake up the internal guidance system we all have within us. It helps us set a direction and stay orientated. When in doubt it will nudge you towards choices that are going to be more rewarding, authentic and healthy. That’s why the book’s subtitle is 'Sat Nav for the Soul'.

It’s not written as a ‘How To’ book you read beginning to end. Where’s the wandering fun in that? Instead I am structuring it a bit like a cityscape you can browse and find your own path through. I will be sharing thoughts, stories, tips and techniques including a few from famous strangers we ‘bump’ into.

Let’s make this confusing planet a little bit more wonderful - and wanderful – together*.

*Book cover design is for illustrative purposes and may differ to final design.