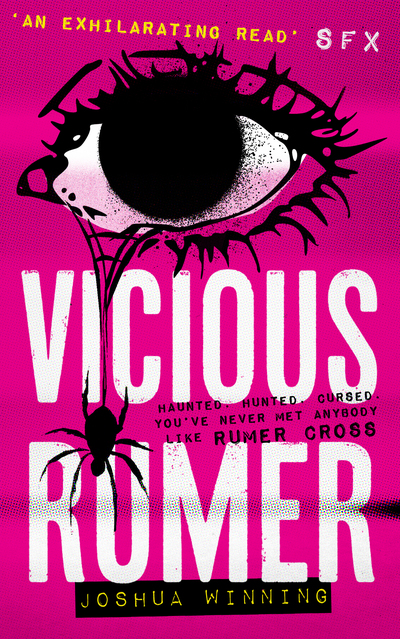 Sci-fi & Fantasy | Young adult
Rewards for this book are not available.

1st edition paperback, ebook edition and your name in the list of Super Patrons in the front of the book.
$40  + shipping
8 pledges

A set of collector's edition postcards plus everything at the Super Patron Paperback level. 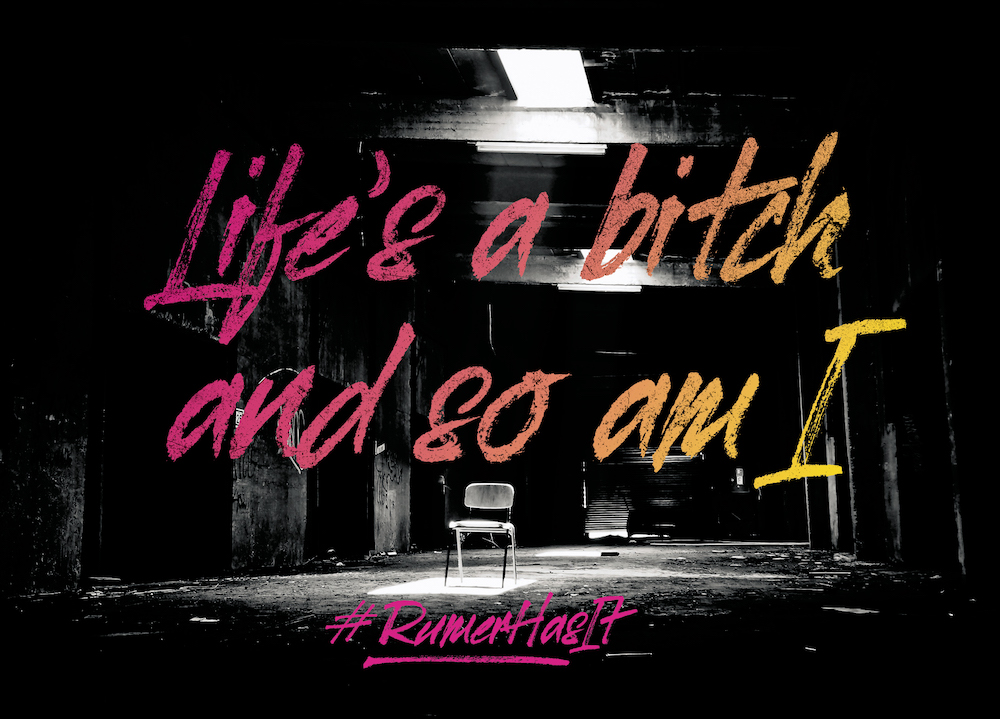 Paperback copies of the author's The Sentinel Trilogy plus everything at the Super Patron Paperback level.
$75  + shipping
2 pledges

A special invite to attend the launch party in London, plus ebook and paperback editions, and your name in the back of the book.

Become immortalised in print by having a key character named after you plus everything at the Super Patron Paperback level!

Final approval on names down to the author.

Rumer Cross is cursed. Scraping by working for a dingy London detective agency, she lives in the shadow of her mother, a violent criminal dubbed the ‘Witch Assassin’ whose bloodthirsty rampage terrorised London for over a decade.

Raised by foster families who never understood her and terrified she could one day turn into her mother, Rumer has become detached and self-reliant. But when she’s targeted by a vicious mobster who believes she’s hiding an occult relic, she’s drawn into the very world she’s been fighting to avoid.

Hunted by assassins and haunted by her mother’s dark legacy, Rumer must also confront a terrible truth: that she’s cursed, because no matter what she does, everybody she’s ever grown close to has died screaming.

Set in an urban sprawl of bullet-riddled buildings, Vicious Rumer is a thriller for fans of Jessica Jones, Lisbeth Salander and films like The Craft.

Who are you?
I write things! I grew up in a tiny town in Suffolk before studying film at university and then moving to the Big Smoke. When I'm not writing for Total Film, SFX or Gay Times, I'm doing fiction-type things like this.

What the heck is Vicious Rumer?
You mean apart from my baby? It's a genre-blitzing horror thriller inspired by everything from Jessica Jones and The Maltese Falcon to the most badass '90s teenager, Nancy from The Craft. It's just about the meanest, leanest thrill-ride you'll get this side of The Girl With The Dragon Tattoo.

Have you already written it, then?
Yep! I'm on the third draft and it's ready to roll as soon as the book is funded.

So why are you crowdfunding on Unbound? Unbound has a fantastic rep in the industry and the books they publish are not only great quality, but have been long-listed for things like the Booker Prize. They are, without a doubt, the future of publishing.

What do you need money for?
All the money raised through crowdfunding goes straight into the book. It covers editing, cover design, proofing and publicity. By pledging, you're helping to make this book happen. So thank you!

What do I get?
There are all sorts of bonuses. You get a copy of the book, plus other cool rewards depending on the pledge level you choose. You also get to help this struggling writer fulfil his dream, which is sort of lovely, right?

When do I get the book?
Soon-ish, probably mid-2018. Before it's printed, it needs to go through rigorous edits, and then there's the matter of designing the cover (exciting!).

Where do I sign up?
Easy, just take a look at the pledge levels to the right and decide which one you fancy. Thank you so much for your support!

1st edition paperback, ebook edition and your name in the list of Super Patrons in the front of the book.
$7
82 pledges