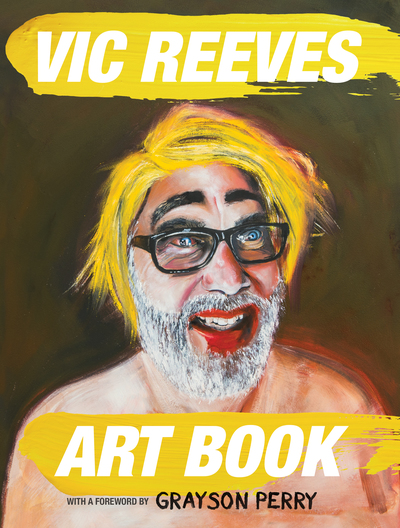 A book of art by Vic Reeves.

VIC REEVES ART BOOK is a compendium, a journey, a visual expedition through the mind of Jim Moir, aka the comedian, writer, artist, and national treasure Vic Reeves. The first collection of his work in a decade, this book is a wild ride of subject and media, ranging from pencil sketches to paintings, all in Jim’s distinctive style. 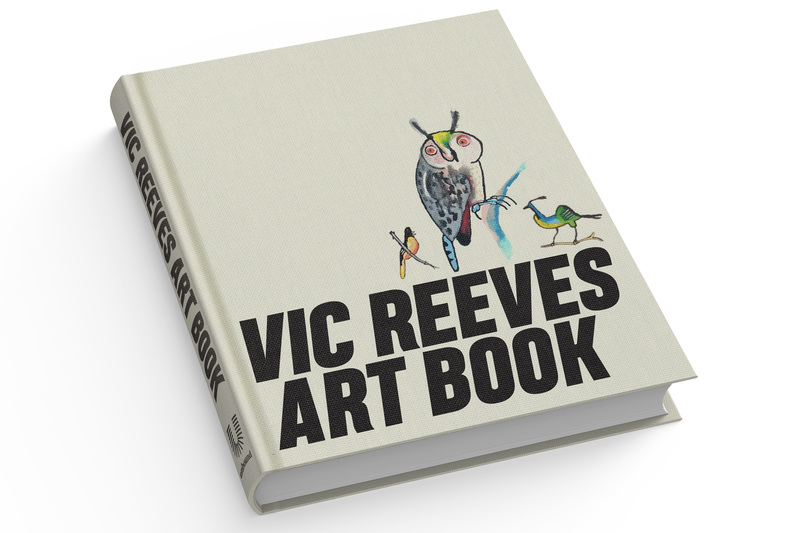 Although best known for his comedy character, Jim Moir’s passion is art and has been since childhood. His work has been described as Dada-esque by some, and ‘just for laughs’ by himself, but what’s clear in his work is how much he enjoys creating it. Whether it’s Sooty and Sweep unzipped and on the toilet, or fellow TV personalities rendered technicolour and grotesque, the humour and fun shines through in every brush stroke. 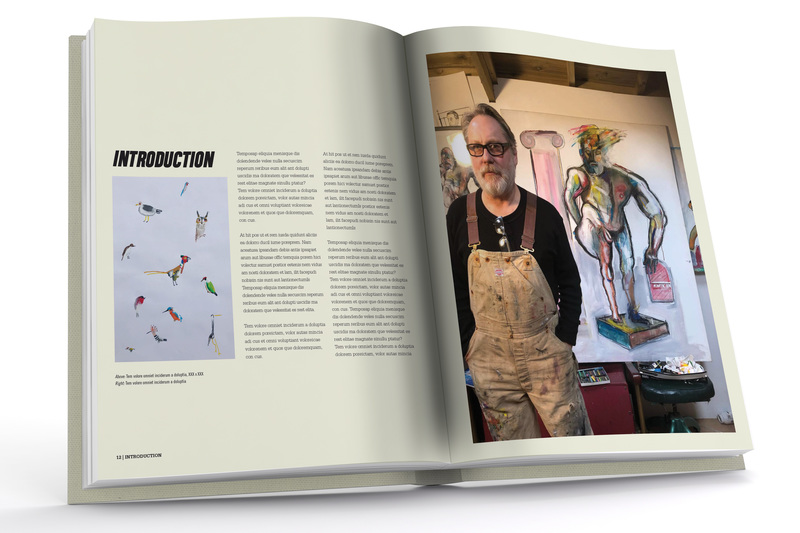 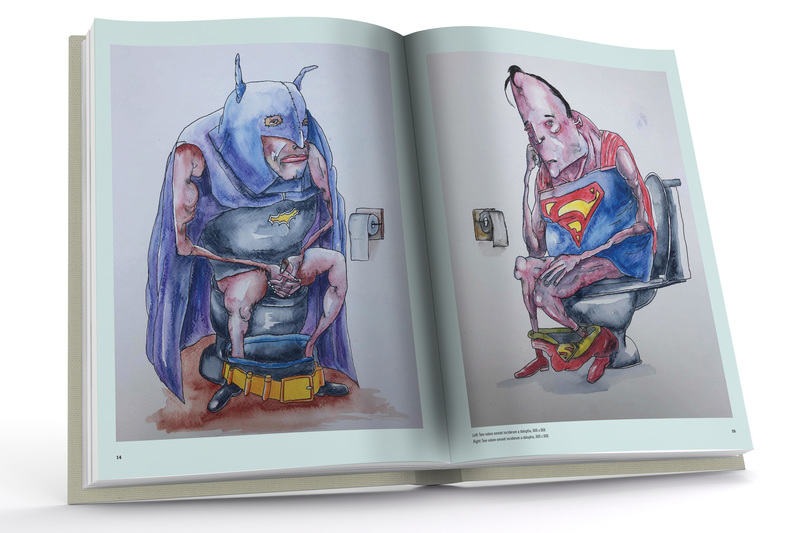 VIC REEVES ART BOOK is the definitive collection of Jim’s work, featuring early work, some of his best-known pieces, and brand-new artwork created especially for this book and campaign. With over two hundred original pieces of Jim’s work, plus the chance for your face to be immortalised in Jim’s unique style and included in the book itself, this is a must-have for any and all Vic Reeves and Jim Moir fans. 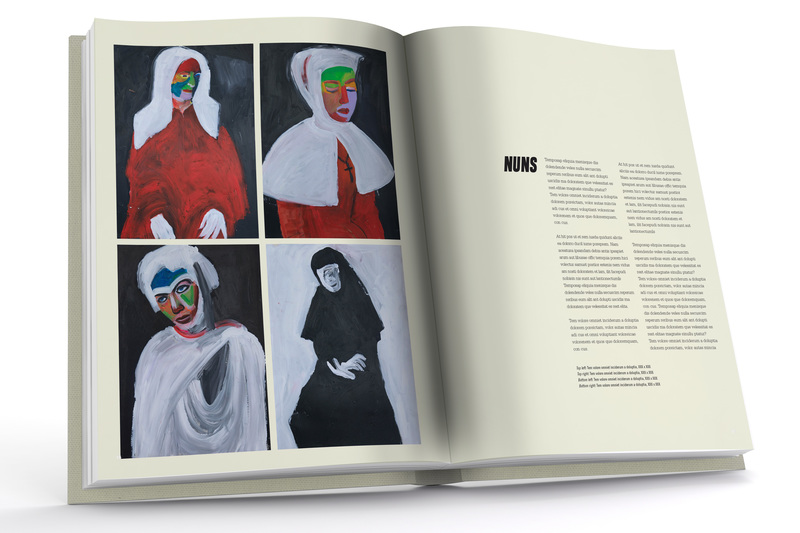 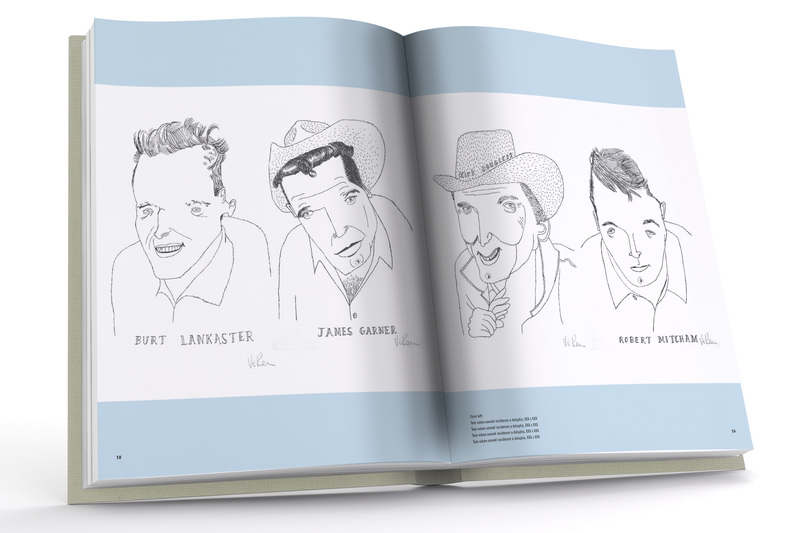 But the fun doesn’t stop there! With pledge levels ranging from the simple to the simply crazy, you can have a mug, a tote bag full of goodies, a haunted tea towel, or how about a sonnet written about you by Jim, a letter from Vic himself apologising for having taken a shit ‘pon your driveway, your portrait rendered small and circular as a social media avatar or how about your face in a crisp packet (flavour of Jim’s choosing)? But wait, there's more. As the campaign goes on, more and more amazing levels and rewards will be unlocked! 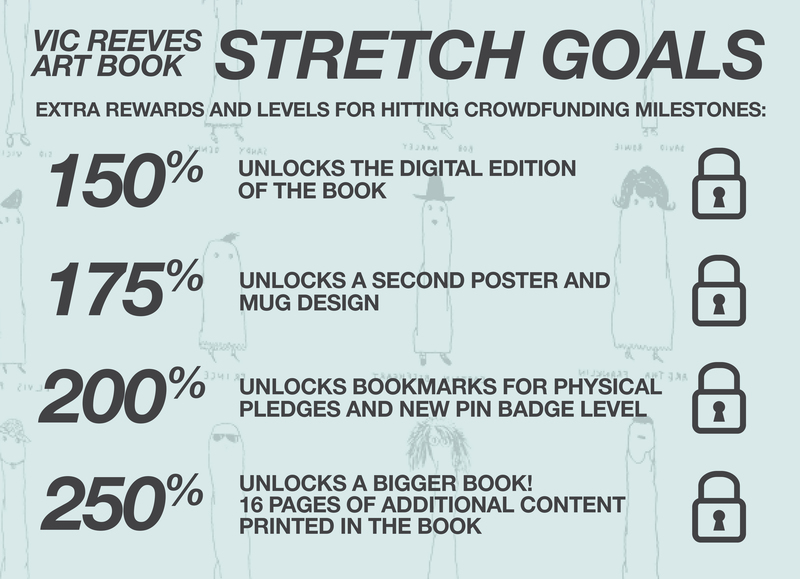 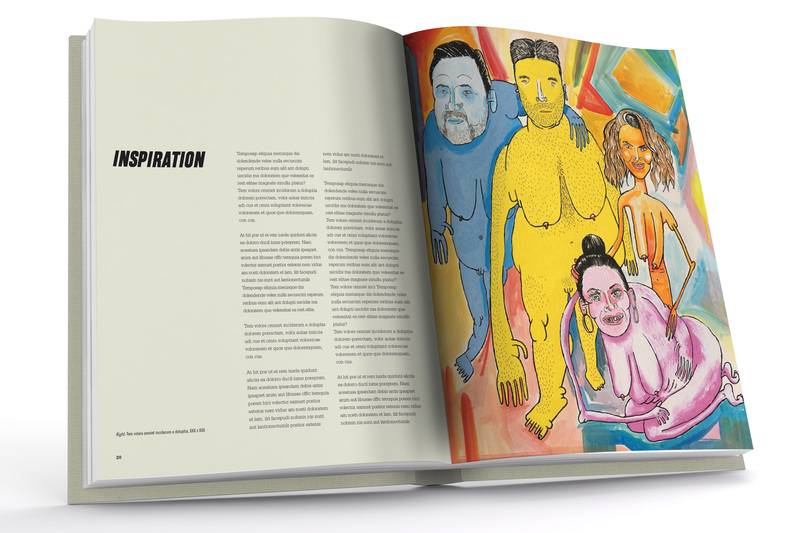 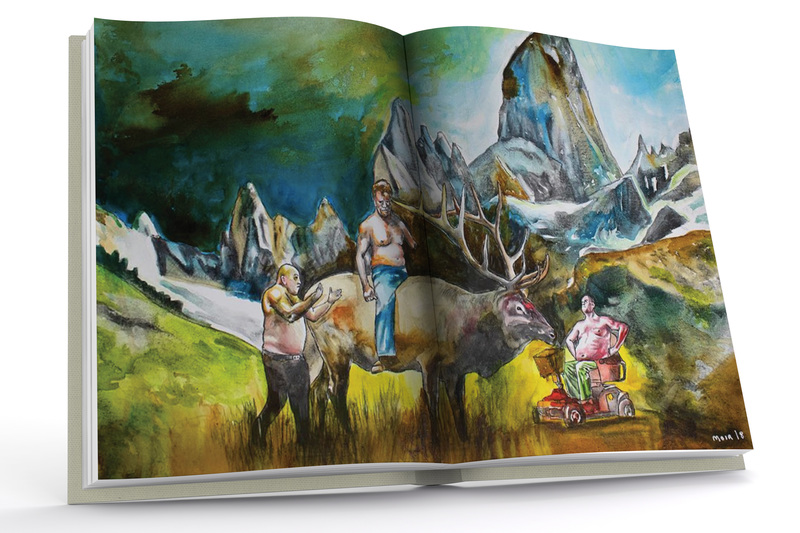 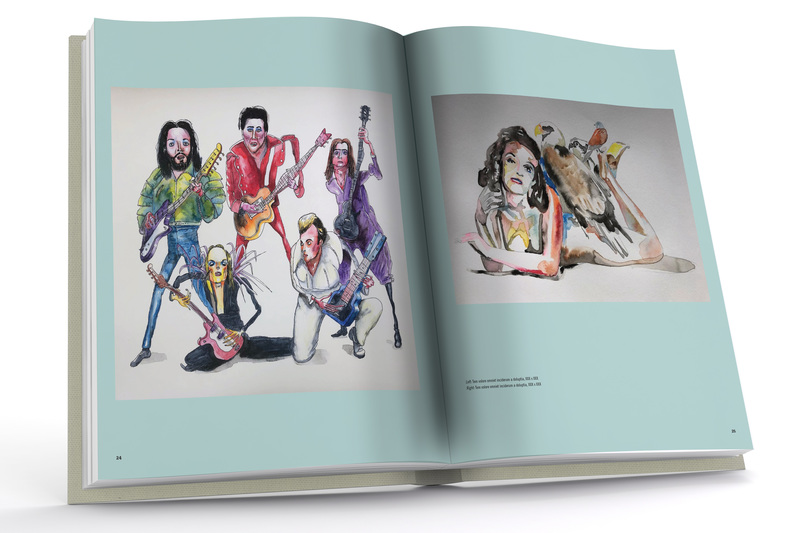 *Cover and spread designs are for illustrative purposes only and are subject to change.