How I write novels #3: I come up with a title

Versailles. I love this word. To me Versailles sounds and looks like what it is, or at least the thing we think of first: a palace. Versailles. It glitters in an imaginary sun, spreads out before you, beyond the edges of the frame. There’s an open-endedness to this word, a kind of symmetry. Versailles. It’s lavish, luxurious, overflowing, like a vast field of unearthed treasures. It’s a word that makes me think of greed and boundlessness. My novel is about lots of things, but one of the things is greed. Our insatiable appetite for data in the age of the internet, information about each other and ourselves.

I’m getting carried away. I was talking about titles. I’ve heard that other authors come up with their title towards the end of the process. I need one up front. A totem. A shrine. An emblem. A logo. There’s something almost heraldic about Versailles. Anyway it helped me write the book. When you tell people you’re writing a novel they almost always ask if you’ve got a title. I say yes. They say what is it? And then I tell them because telling them makes it more real, in the same way showing someone a completed first draft gives a book life, a rush of oxygen.

I like to start with a title. It’s my lock for a door that doesn’t exist yet. 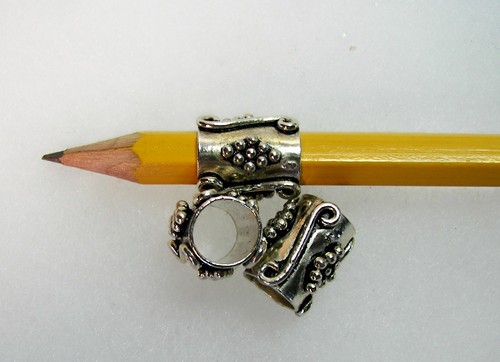