A new direction for The Archers? 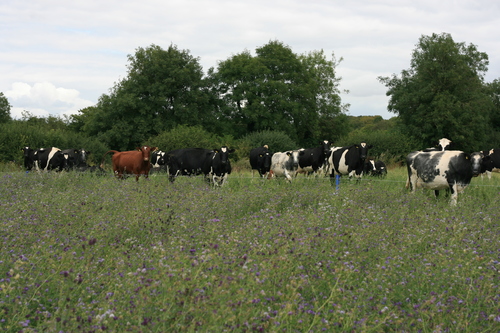 If I were Controller of Radio 4 right now I'd be very worried by the success of Clarkson's Farm over on Amazon Prime. For all his trade-mark buffoonery, the ageing boy racer shows us the reality of farming today. We share the setbacks, the frustrations, the triumphs and the delights of life on the land. And we get to meet a cast of country characters who are engaging and interesting, all with their own stories to tell.

Clarkson's Farm has been a big hit with viewers, which must make the Radio 4 chief reflect on his own beloved Archers. This show, too, was an immediate success following its move to peak-time evening listening back in 1951. By the mid 1950s fifteen million people tuned in each evening for their daily dose of farm life. The British public, it seems, couldn't get enough of Dan and Doris, Christine and Phil, Walter Gabriel and the rest of these country characters.

When the series began its producers even tried to pass off the characters as real people. Godfrey Baseley, the show's creator, had grown up in the farming community of south Worcestershire. It was a region of mostly small family farms and Baseley witnessed the daily dramas in their lives. He was determined to keep his new show rooted in these everyday happenings.

Listening today you don't get the sense that farming counts for much. Right now there's a gripping if harrowing story about alcoholism, which no doubt hits farming communities as much as any other. Plus we're hearing a lot about conflicts within the Aldridge family, though not too much about their farming. The re-wilding project gets an airing from time to time, but this is more about the creation of a nature reserve than real farming.

In no way is this a criticism of the talented people putting the show together. In my time on I found it equally hard to bring farming life to the very heart of the show. I liked to imagine dairy farmers Ruth and David Archer putting on their overalls in the morning, then basically going around in them until supper time. For me, this image grounded the drama in reality. I don't think it was the way the programme managers imagined it up in Broadcasting House.

In the current climate emergency it's time to re-invent this show which is so important in the nation's cultural life. Right now there's a huge farming story to be told and The Archers could tell it better than anyone. It's about how farmers can help save us all from climate catastrophe by switching to methods known collectively as regenerative agriculture. Instead of destroying soil life and releasing millions of tonnes of carbon into the atmosphere – as many farms have been doing for decades - 'regen ag' reverses the process, drawing down carbon through plants and locking it up in soil.

If I were producer on Clarkson's Farm, this is where I'd be suggesting we go in the second series. Plant half the farm with 'herbal leys', grazing pastures with deep-rooting herbs and legumes which fix their own nitrogen. Grazed in a managed way with cattle and sheep, they're highly effective at capturing carbon. Meat and dairy products from these flower-filled pastures would sell for a premium in the Diddly Squat Farm Shop. Clarkson, the former petrol-head, would atone for past misdeeds by bringing back nature and helping to save the planet.

How brilliant if The Archers got there first. I laid the ground years ago when I had Adam Macy plant herbal leys at Home Farm and 'mob graze' them with cattle, some of which belonged to Pip Archer. As far as I know Adam hasn't sprayed out these leys. Even if he has this is surely the time to plant them across more of his arable ground, damaged over the years by toxic chemicals.

In its early years The Archers shamelessly promoted the government's campaign for intensive farming. Sometimes whole passages of Ministry of Agriculture press handouts were incorporated into scripts. Perhaps it's time the BBC atoned for its past sins, too. At a moment of international crisis why not use its flagship radio drama to encourage farmers to switch to 'climate friendly' methods? Could our favourite soap help save the nation? 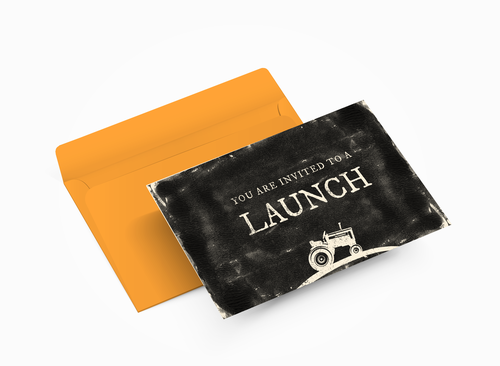